How to Choose a Programming Language to Learn

If you are wondering what programming languages I know, well I wouldn’t exactly say I am good at them but I can write programs in JavaScript, TypeScript, Python, Go, Dart, Bashas well as a little of Java and C/C++. I know TypeScript isn’t exactly a language but after Deno, you can say so. I wouldn’t brag about it but I used to work on PHP in the early days.

So does having the baggage of these many languages worth it? Well, it depends who you ask but my answer is always, Yes. Actually, I am planning to learn Rust next, so enough is never enough for me. However, I don’t encourage this practice in certain contexts. Let me elaborate. 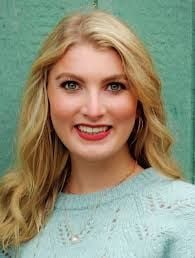 johnnythecoder has been nominated for the Hacker Noon Contributor of the Year - LEARNING award!

Although we still talk about programming as a standalone career, the dominance of technology in our lives makes it clear that coding is much more than a career path. In my opinion, computer science is more than a college major or a high-paid job; it’s a skill, essential for thriving in a modern-day economy.

Whether you work in healthcare, marketing, business, or other fields, you will see more coding and have to deal with a growing number of technologies throughout your entire life.

The short answer is: yes.

How to start your journey in coding? The good news is there are plenty of resources to support you all the way through. To save you the trouble of looking them up and choosing the right ones, I created my list of learning platforms that offer well-rounded programming education and help you stay competitive on the job market.

Here are 12+ useful educational resources every coding student should check out. 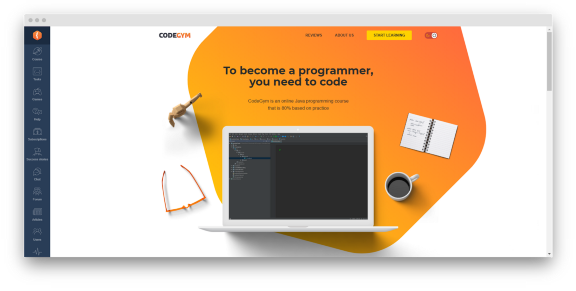