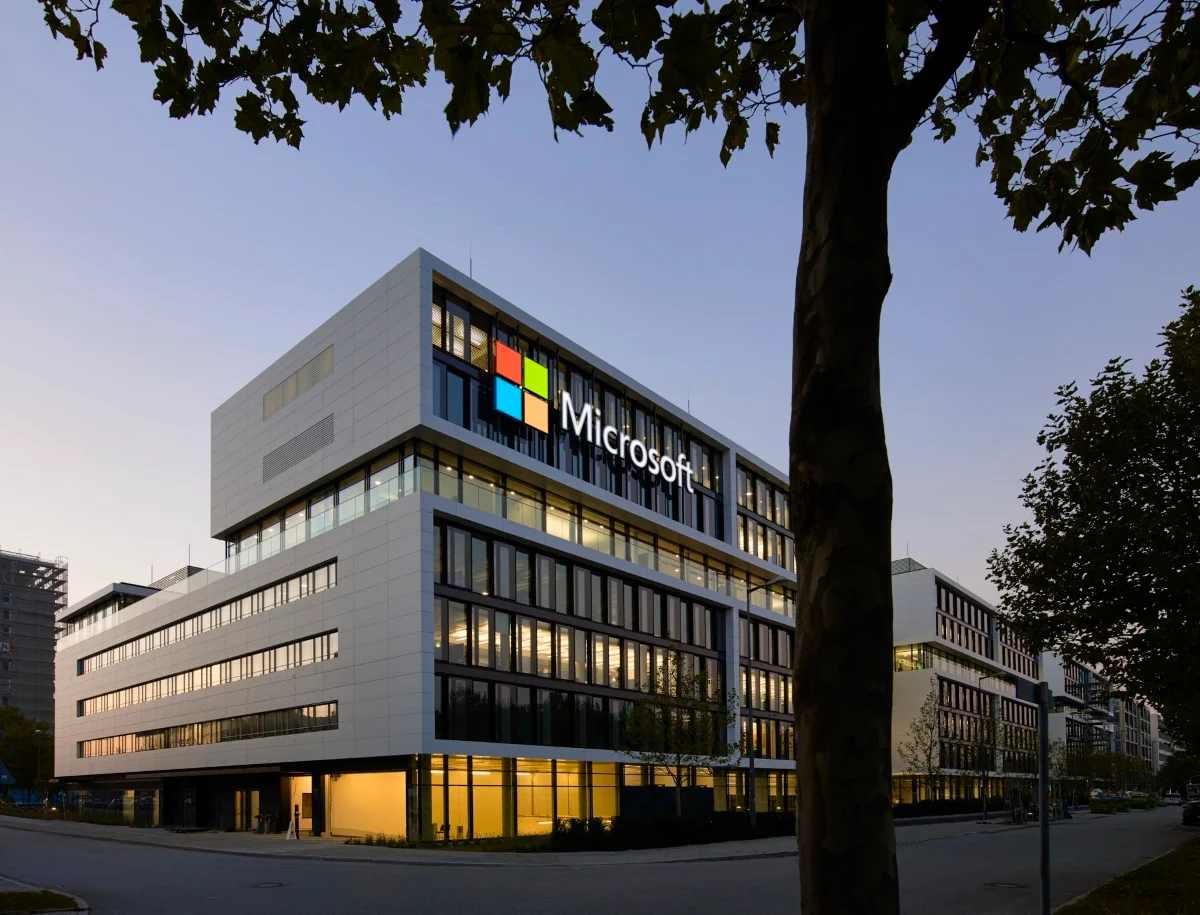 Recently, Microsoft announced the general availability of Bridge to Kubernetes, formerly known as Local Process with Kubernetes. It is an iterative development tool offered in Visual Studio and VS Code, which allows developers to write, test as well as debug microservice code on their development workstations while consuming dependencies and inheriting the existing configuration from a Kubernetes environment.

Bridge to Kubernetes provides a number of compelling features. Some of them are mentioned below-