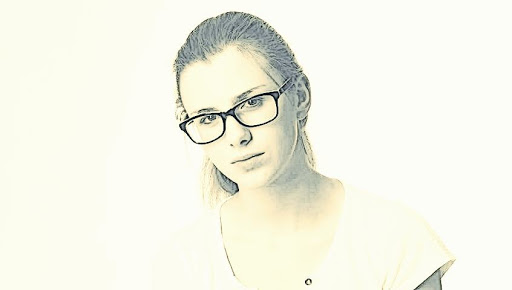 Swift, as we know it, is a general-purpose, multi-paradigm, compiled programming language that came out of Apple Inc’s headquarters for iOS, iPadOS, macOS, watchOS, tvOS, Linux, and z/OS. The language has been designed to work with Apple’s Cocoa and Cocoa Touch frameworks and the large body of existing Objective-C code written for Apple products.

Technically, it is built with the open source LLVM compiler framework and has been included in Xcode since version 6 which was first released in 2014. On Apple platforms, it uses the Objective-C runtime library which allows C, Objective-C, C++ and Swift code to run within one program.

The first launch of Swift was at Apple’s 2014 Worldwide Developers Conference (WWDC). After that it went under an upgrade to version 1.2 during 2014 and an another major upgrade to Swift 2 at WWDC 2015. During the infant stages, a proprietary language, version 2.2 was made open-source software under the Apache License 2.0 on December 3, 2015, for Apple’s platforms and Linux.

The History
As per the history of this programming language, the early development of Swift began in July 2010 by Chris Lattner, with the gradual collaboration of different other programmers at Apple. The core of Swift took language ideas from Objective-C, Rust, Haskell, Ruby, Python, C#, CLU, and far too many others to list.

On June 2, 2014, the Apple Worldwide Developers Conference (WWDC) application became the first publicly released app written with Swift. A beta version of the programming language was released to a select few registered Apple developers at the conference, but the company did not promise that the final version of Swift would be source code compatible with the test version. The company did plan to make source code converters available if needed for the full release during that time.

The Swift Programming Language, a free 500-page manual, was also released at WWDC, and is available on the iBooks Store and the official website.

A worthy thing to note here is that Swift won first place for Most Loved Programming Language in the Stack Overflow Developer Survey 2015 and second place in 2016.

Cone December 3, 2015, the Swift language, supporting libraries, debugger, and package manager were open-sourced under the Apache 2.0 license with a Runtime Library Exception, and Swift.org was created to host the project. You can find the source code hosted on GitHub, making it easy for anyone to get the code, build it themselves, and even create pull requests to contribute code back to the project.

Conclusion
Since the language is open-source, there are prospects of it being ported to the web. Some web frameworks have already been developed, such as IBM’s Kitura, Perfect and Vapor.

A second free implementation of Swift that targets Cocoa, Microsoft’s Common Language Infrastructure (.NET), and the Java and Android platform exists as part of the Elements Compiler from RemObjects Software. Everything combined together makes Swift a superior language to work with, be for a Swift app development company or a standalone Swift developer. 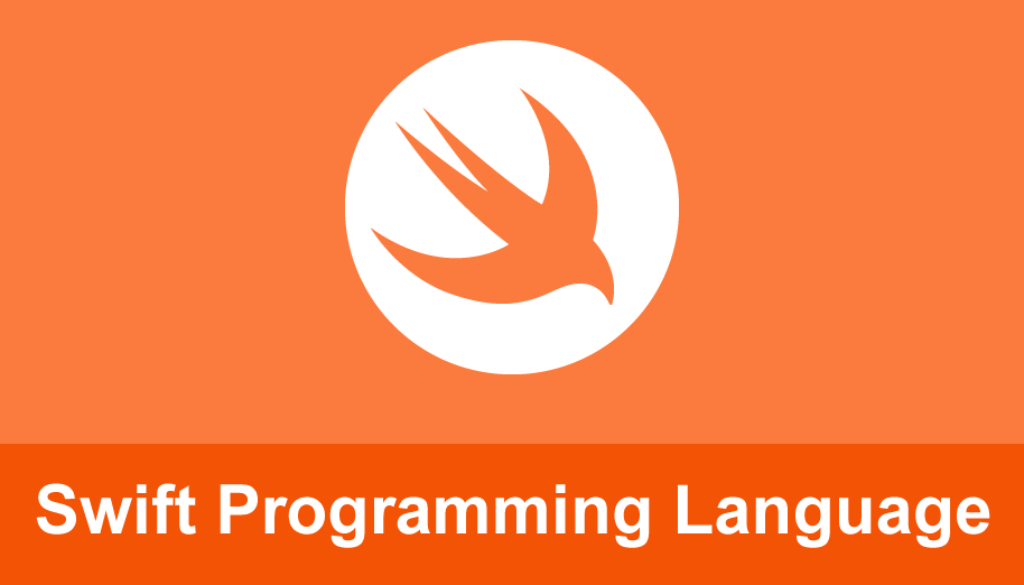 Here is a list of four fun reasons you should avoid using data types such as Int and String to pass along and process the data in your Swift code. And a list of alternatives to use instead, so you can write much better code with just a few small changes to your current habits.

Note: I’ll troll around a bit because technical articles can be boring.

Note that I use the word Fun in a slightly sarcastic way, as in: “Losing is Fun”.

When you see a function definition like this one, do you instantly know what both of the String will actually be?

Here, String can be anything, both the input String and the output String. If you’re developing the code alone, you will probably remember what is the typical content of those two.

I say probably, because as any developer knows — by Monday you may not remember what the code written on Friday does. It’s something I can promise you. Give this project a few months of a break and it will be easier for you to write the thing from scratch than to try to understand “what the poet had in mind”.

To (try to) ensure the inputs and outputs stay at least a bit clear, you will need to add comments to explain the details of what you expect those Strings to actually contain.

From the above function definition alone we only know we’re looking for some identifier. We may understand from the context of the app what that may be, but what is the result of this function exactly?

Will it give us some kind of person’s name? Or maybe a large chunk of JSON data? Maybe a specific number of animal emojis such as a 🐐 and a 🐠? For no reason. But a String can be all those, so make sure that your code will handle every possible case now. I think you see my point.

In reality, nobody knows what those are until they check the actual code of the function.

We have powerful IDEs (such as Xcode), which provide developers with previews of possible completions. They are useless in this case. Imagine what you would think if you were working on someone else’s code and you stumbled upon the above definition as an Xcode suggestion. My guess is: some rude words will be included in your reaction.

You can’t understand what is happening until you check the code or documentation. And chances are, if you see this kind of String usage, you won’t find any docs for that package or pod or repository. **And also, most docs can’t be trusted because we don’t like to write docs, maintain docs and keep up with the changes in the code. **There is nothing that would force developers to keep the docs and comments in sync.