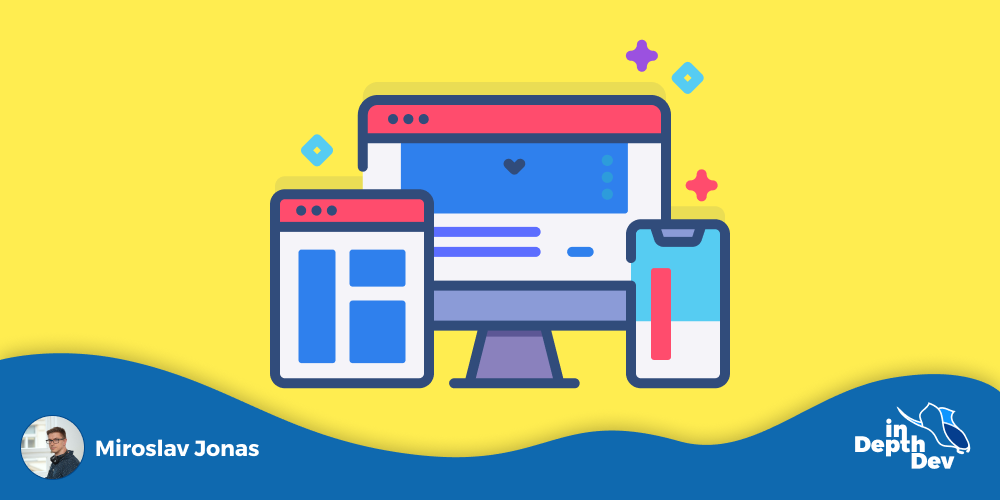 Today most websites implement responsive design, but often at a cost of extra DOM. This post will show you how to solve that last step in Angular. Responsive Angular Components

However, due to limited screen real estate and controls they could only open pages written in  WML language specially made for the  WAP protocol. The iPhone was the first phone truly capable of opening HTML pages.

Ever since mobile devices became capable of accessing the web and showing web pages, it became obvious that not all web pages could work on a small screen. The most obvious was the UI.

Early websites were built with the computer screen in mind. The images were big, the buttons were small. It looked nice on a big screen and was easy to click on using a mouse. But it was horror on a small screen. As a solution to this responsive web design was born. Using  Media queries in CSS developers could now define styles that would be applied for different devices.