Understanding The Relationship Between Node.js and V8 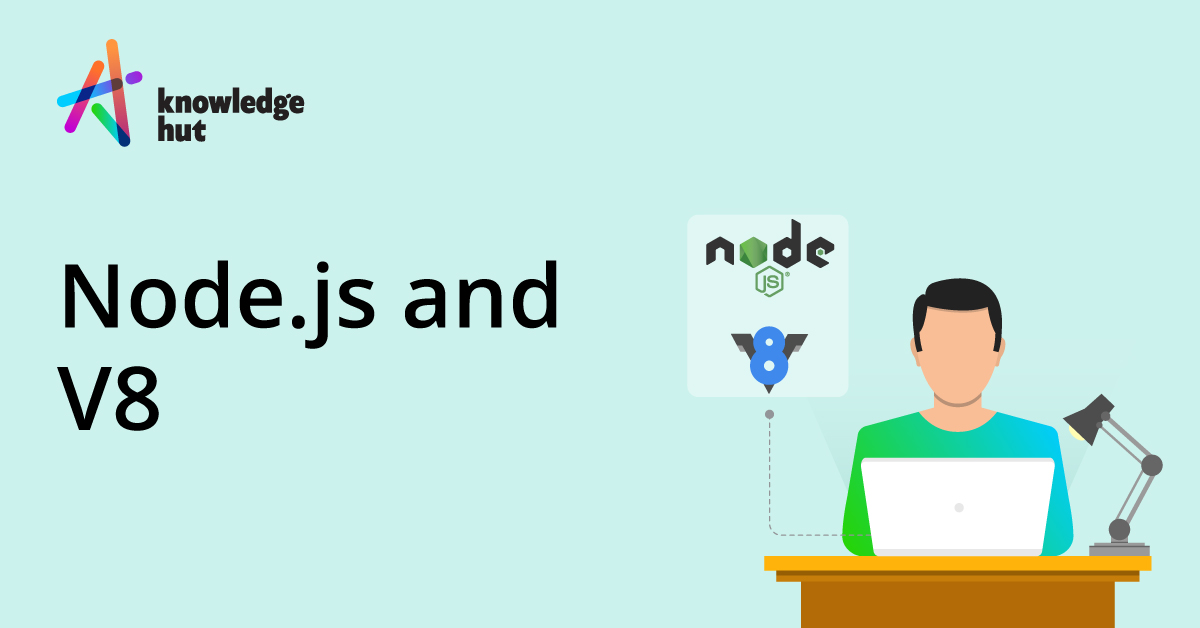 The V8 engine is what powers Node.js and it is an open-source engine on which even Chrome works. It parses and runs your JavaScript inside a Node environment.

Node.js was created by Ryan Dahl in 2009 and since then it has become a very popular backend technology. Till then the backend was dominated by languages like PHP,  ASP.NET and Java. It has become popular because it enables a Frontend developer with JavaScript skills to easily create full stack apps.

The formal definition on the official Node.js website describes Node.js as “a JavaScript runtime built on Chrome’s V8 JavaScript engine.”

Node.js came into existence when its creator Ryan Dahl, understanding the power of V8, powered the Chrome browser and extended it so that it can run on your machine as a standalone application.

Another part of the definition on the official Node.js website says,Node.js uses an event driven, non-blocking I/O model that makes it lightweight and efficient.

I/O refers to input/output and this is where the additional functionality of Node.js comes into play. We can read and edit local files in Node.js and also do an HTTP request to an API.

But it is a single-threaded technology and that is where it has some limitations, whereas Java shines because of it being multi-threaded.

Yet another part of the official definition on the Node.js website says,Node.js package ecosystem, npm is the largest ecosystem of open-source libraries in the world.

Over the past decade, an amazing community of open-source enthusiasts have created more than 1 million npm packages, which enhance the capabilities of Node.js.

It is completely open-source and anyone can use it, as it has an MIT licence, for developing server-side and networking applications. It can run on all three Operating Systems i.e., Mac OS, Windows, and Linux.

Node Js Vs. React Js: Difference Between Node JS and React JS. The Js at the end of both Node and React refer to the language of JavaScript. Node and React are both the frameworks of JavaScript. The main difference between Node.js and React.js. What exactly is React.js? React.js is another open-source code library used to develop the front-end or user interfaces for web apps and websites