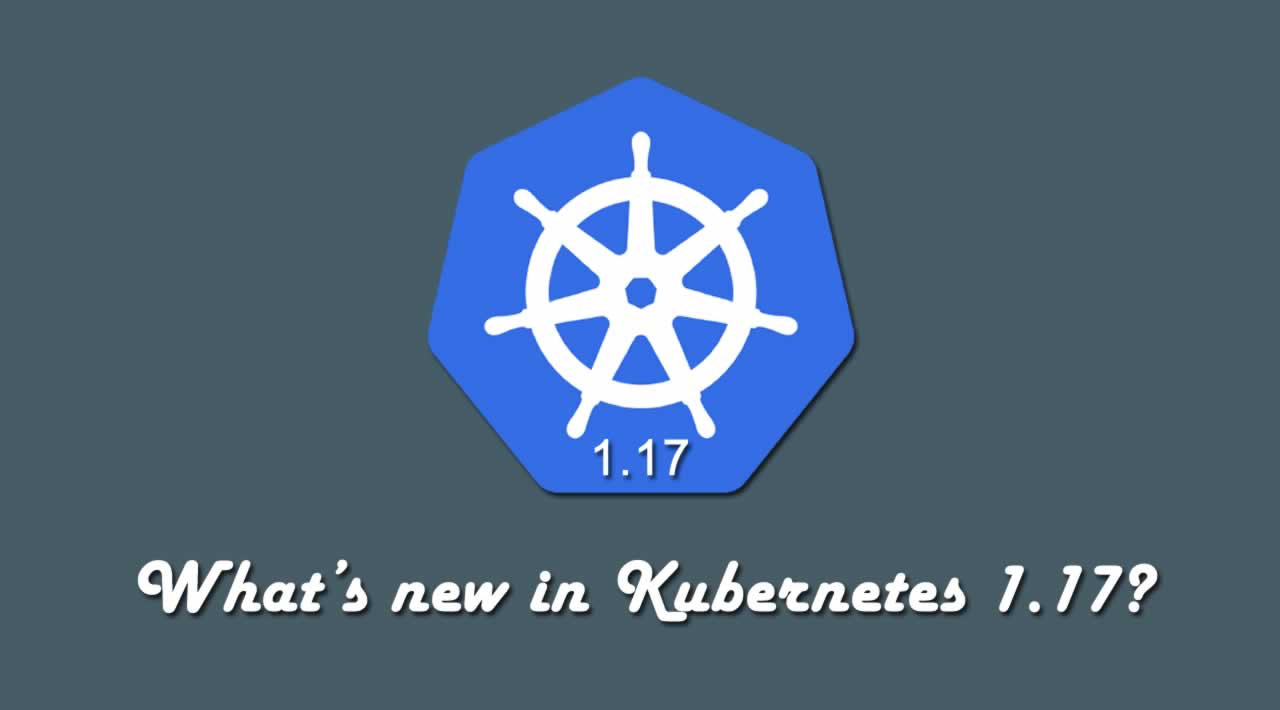 Kubernetes 1.17 is about to be released! This short-cycle release is focused on small improvements and house cleaning. There are implementation optimizations all over the place, new features like the promising topology aware routing, and improvements to the dual-stack support. Here is the list of what’s new in Kubernetes 1.17.

These are the features that look more exciting to us for this release (ymmv):

The most common way to deploy a kubernetes cluster is via automated tools, like the kubeadm command, or tools that rely on it, like terraform. The current output of kubeadm is not structured, so a small change on kubeadm can break the integration with those other tools.

This alpha feature allows to get the output from kubeadm in machine-readable structured formats like json, yaml, or go templates.

Using the -o or -experimental-output flag, you can get a structured version:

Until the Kubernetes documentation gets updated, you can check some examples in the PR and KEP pages for this feature.

The initial goal for the node-role.kubernetes.io namespace for labels was to provide a grouping convention for cluster users. These labels are optional, only meant for displaying cluster information in management tools, and similar non-critical use cases.

Against the usage guidelines, some core and related projects started depending on them to vary their behaviour, which could lead to problems in some clusters.

This feature summarizes the work done to clarify the proper use of the node-role labels, so they won’t be misused again, and it removes the dependency on them where needed.

This feature implies a change of behaviour in some cases, that can be reversed with the LegacyNodeRoleBehavior and NodeDisruptionExclusion feature gates. You can learn more in the Kubernetes documentation.

The Taint node by condition feature causes the node controller to dynamically create taints corresponding to observed node conditions. The user can choose to ignore some of the node’s problems (represented as Node conditions) by adding appropriate pod tolerations.

Enabled by default since the 1.12 Kubernetes release, this feature finally graduates to stable.

Instead of being scheduled by the DaemonSet controller, these pods are scheduled by the default scheduler. This means that we will see pods and daemonsets created in Pending state and the scheduler will consider pod priority and preemption.

Users can configure containers within a pod to share a common PID namespace by setting an option in the PodSpec. More on this in the Kubernetes documentation: share process namespace.

This feature summarizes the work done to natively support dual-stack mode in your cluster, so you can assign both IPv4 and IPv6 addresses to a given pod.

In 1.17 there are 3 main improvements related to this feature:

Dual stack is a big project, so expect new improvements on following Kubernetes release before this feature leaves the alpha stage.

Optimizing network traffic is essential to improve performance (and reduce costs) in complex Kubernetes deployments. Service Topology optimizes traffic by keeping it between pods that are close to each other.

This feature is enabled by the ServiceTopology feature gate:

Configuration is done at a Service level via the topologyKeys setting, which contains a list of tags. Pods will only be able to communicate with Endpoints with matching tag values:

The new EndpointSlice API will split endpoints into several Endpoint Slice resources. This solves many problems in the current API related to big Endpoints objects. This new API is also designed to support other future features, like multiple IPs per pod.

There are various corner cases where cloud resources are orphaned after the associated Service is deleted. Finalizer Protection for Service LoadBalancers was introduced to prevent this from happening.

#1152 Avoid serializing the same object independently for every watcher

This optimization of kube-apiserver will improve the performance when many watches are observing the same set of objects. This problem is manifesting in clusters with several thousands of nodes, where simple operations like creating an Endpoint object can take several seconds to complete.

The problem has been located around the serialization of the objects, as the old implementation serialized each object once per watcher. The new implementation uses a cache to serialize objects only once for all watchers.

Two features aiming to facilitate the JSON handling and processing associated with CustomResourceDefinitions.

The “bookmark“ watch event is used as a checkpoint, indicating that all objects up to a given resourceVersion requested by the client have already been sent. The API can skip sending all these events, avoiding unnecessary processing on both sides.

In alpha since the 1.12 Kubernetes release, this feature finally graduates to beta.

When dynamic volume limits feature is enabled, Kubernetes automatically determines the node type and supports the appropriate number of attachable volumes for the node and vendor.

You can read more about dynamic volume limits in the Kubernetes documentation.

Topology allows Kubernetes to make intelligent decisions when dynamically provisioning volumes by getting scheduler input on the best place to provision a volume for a pod. To achieve feature parity with in-tree storage plugins, the topology capabilities will be implemented for CSI out-of-tree storage plugins.

Systems often need to define the mount paths depending on env vars. The previous workaround was to create a sidecar container with symbolic links. To avoid boilerplate, they are going to introduce the possibility to add environment variables to the subPath.

Storage plugins were originally in-tree, inside the Kubernetes codebase, increasing the complexity of the base code and hindering extensibility. Moving all this code to loadable plugins will reduce the development costs and will make it more modular and extensible.

When nodes and volume resources are created, three labels are applied to them to provide information related to the cloud provider. After being in beta stage for some time, these labels are being promoted to Stable. This requires a naming change, existing labels:

Will be renamed to remove the ‘beta’ label:

The old values are marked as deprecated and will be completely removed on Kubernetes 1.21.

This feature summarizes the efforts to improve the testing suite for the Kubernetes API. The goal is to not only check what API endpoints are tested, but also up to what extent the behavior of each endpoint is covered by the tests.

If you are interested in testing tools, check out how the behaviours have been defined and the plan to migrate the current tests to the new format.

The kubernetes-test.tar.gz file included in the Kubernetes release artifacts includes test resources, both portable and platform specific. This file has been slowly growing, reaching up to 1.5GB, which complicates and slows down the testing process.

From now on this file will be split into seven smaller, platform specific, versions.

Now that Kubernetes has support for Group Managed Service Accounts we can use the runAsUserName Windows specific property to define which user will run a container’s entrypoint. 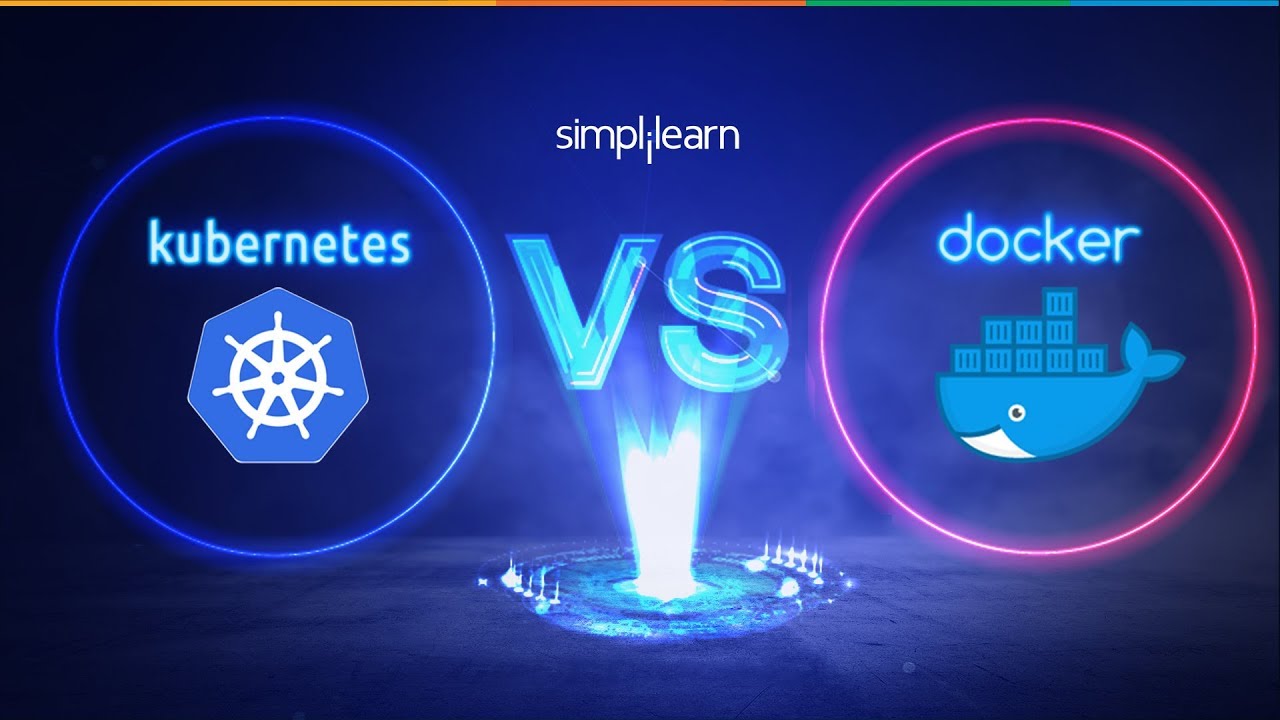 We will compare Kubernetes and Docker on the following factors: 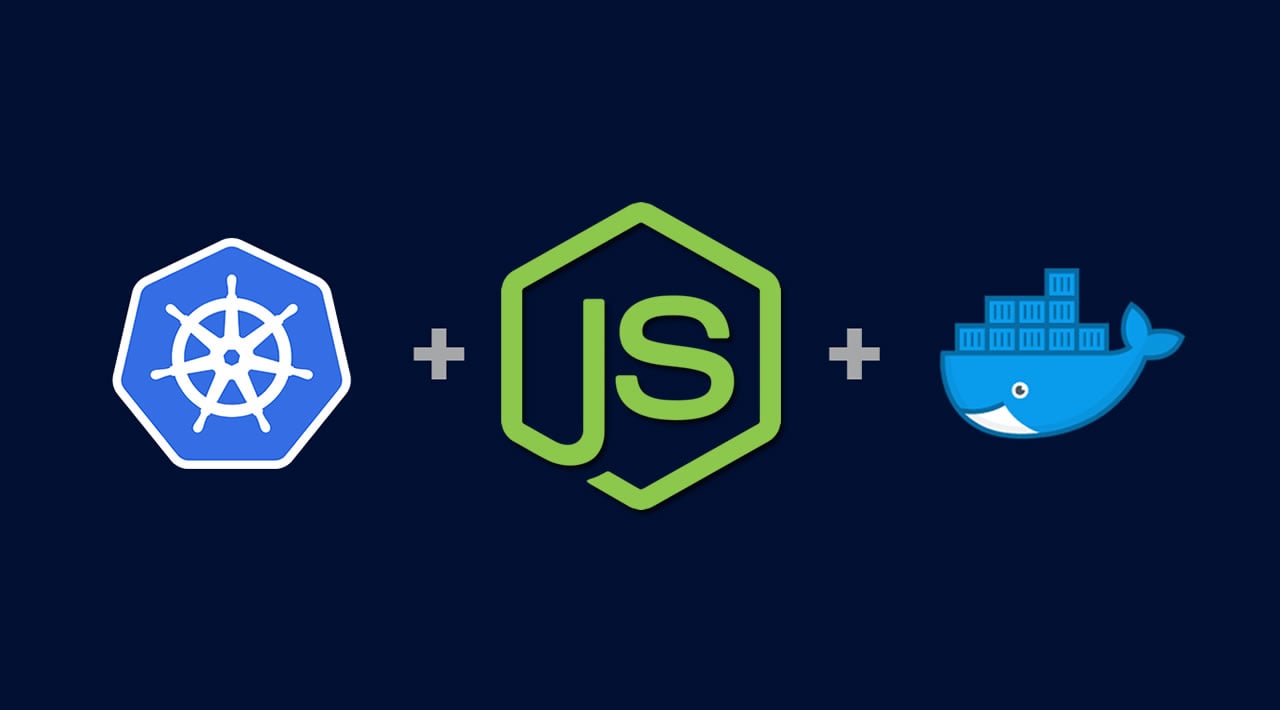 We will explore the benefits of DevOps process using Kubernetes, Docker, and Node.js. Showing how Docker and Node.js can work together, using the power of Kubernetes to release and to scale automatically stateless services. At this talk we will explore the key concepts and components to start working with Kubernetes, real scenarios and the differences between the traditional approach compared to Container based applications. Attendees will learn about the basics of Kubernetes and tips to scale Node.js applications furthermore they will learn the common problems that we face when we decide to change from monoliths to microservices using Docker and JavaScript.

What are the key takeaways from this talk? 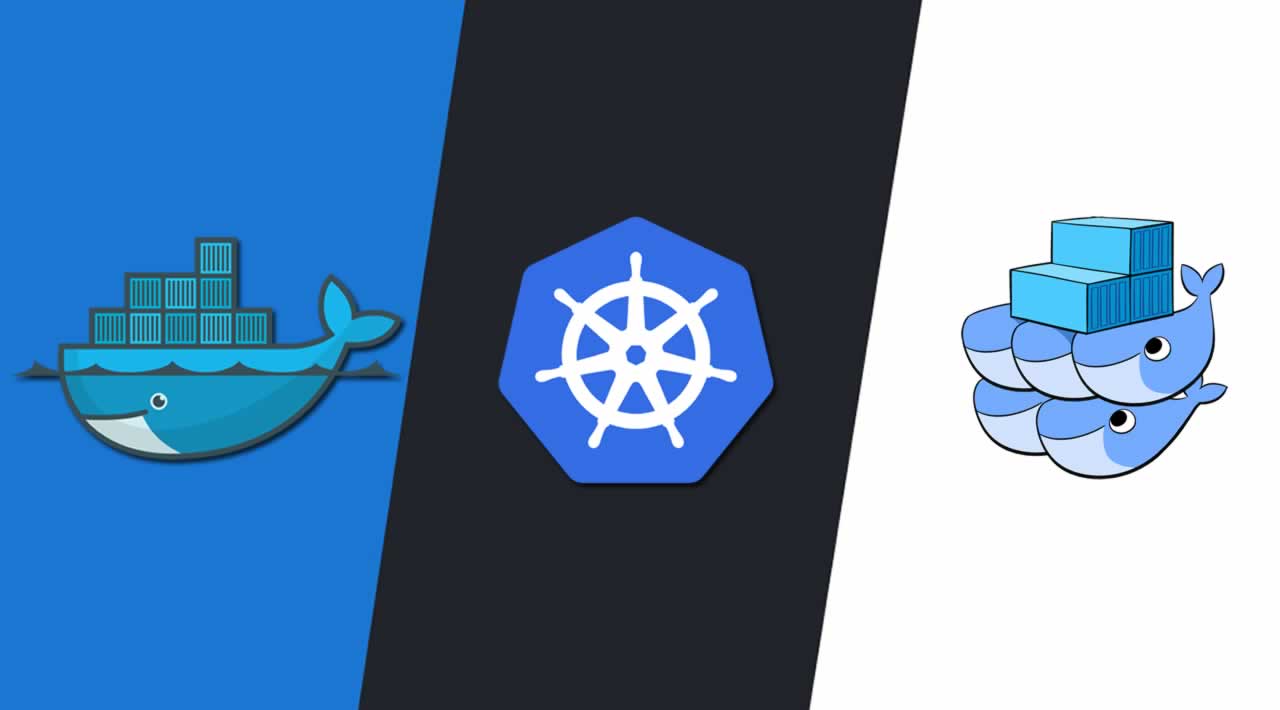