A Beginner’s Guide to Scala 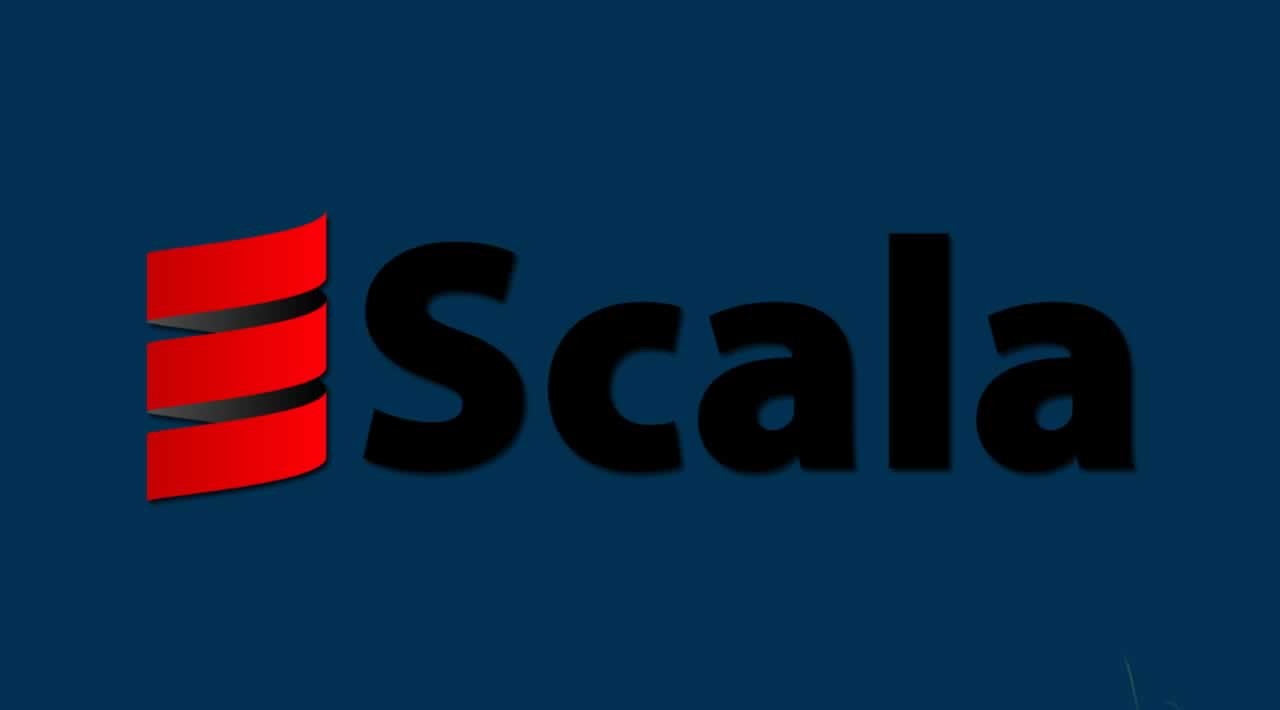 Learn the basics in Scala including syntax, how to set up an environment, and various common data types.

Scala was designed by Martin Odersky, a professor at École Polytechnique Fédérale de Lausanne (EPFL) in Switzerland and a German computer scientist. Martin started working on creating Scala in 2001, and it was first released in 2004.

A few features that Scala offers are:

One Interesting fact about Scala is that it is widely used by companies like Apple, Twitter, Walmart, and Google because of its scalability and the capability of being used in backend operations.

Setting up Scala in Jupyter Notebook

Jupyter notebook is the most widely used tools in computer science, especially in the data science domain. It also has support for Scala development with the help of spylon-kernel.

Setting up the Scala environment in jupyter notebook is not rocket science. So, let's quickly set it up in just a few steps.

Great! So as you can observe from the above output, you were successful in configuring the Scala environment in jupyter notebook.

As you can see, it was so simple, just a print command followed by the input as an argument.

Below figure shows the reserved words in Scala which cannot be used as constants or variables or as any other identifiers. 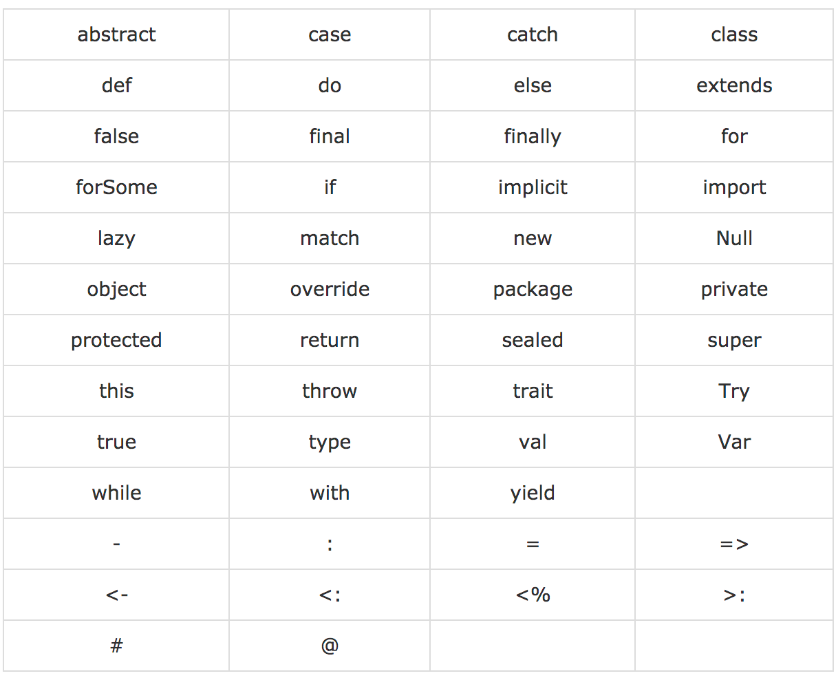 Data types in Scala are almost identical to many other programming languages like C, C++, Java, Python, etc. with similar memory footprint and precision.

Finally, let's take a look at a few of the data types that exist in Scala:

A few of the other data types are String, Boolean, Null.

Congratulations on finishing this tutorial.

It is a good starting point for beginners who are interested in learning Scala.

There is a plethora of information related to Scala that remains unraveled like if/else, for loops, various operators in Scala, etc., which will be covered in the future tutorials, so stay tuned!

☞ A Beginners Guide for Building Neural Networks in Tensorflow