Let's look at some showcase app examples that use Xamarin.Forms. It always helps me to imagine possibilities when I see what other great examples there are!

Howdy!! 🙋‍♀️ Thanks for being here! In this case, I just want to show you some great apps that were created in Xamarin Forms!

But first… Why is it important to see this kind of article? 🕵‍ Easy! Sometimes we are not totally sure about which tools to use to create our app and one of the main reasons is because we have not seen real cases built with them. But just right in this article, we will see some cool applications that have been developed in Xamarin Forms. So, those applications you have in mind? You can make them come true! 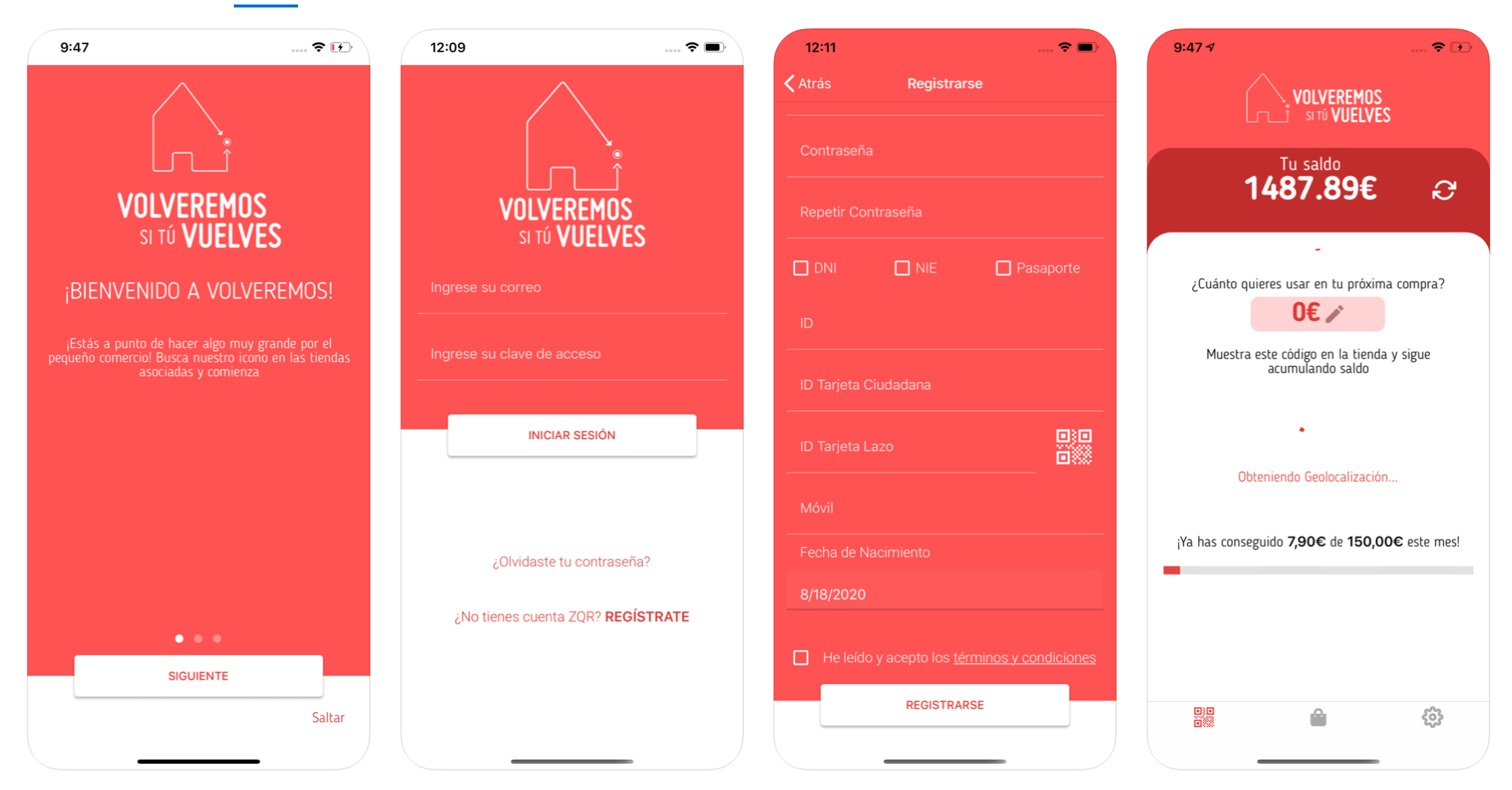 Volveremos is an application that aims to activate and, therefore, boost sales in shops in Zaragoza, Spain and was created by the Zaragoza City Council.

How does it work? Volveremos works hand-in-hand with a campaign that promises to reward consumers by up to 10% off at businesses participating this campaign. The minimum consumption is 20 euros, which means that the app can mean benefits of 2 euros minimum for customers. The amounts are cumulative and can be applied to the expenses of your next purchase.

This application is a very good initiative of the city council, since it helps businesses to generate more sales, especially in this global situation when businesses are not at their best. 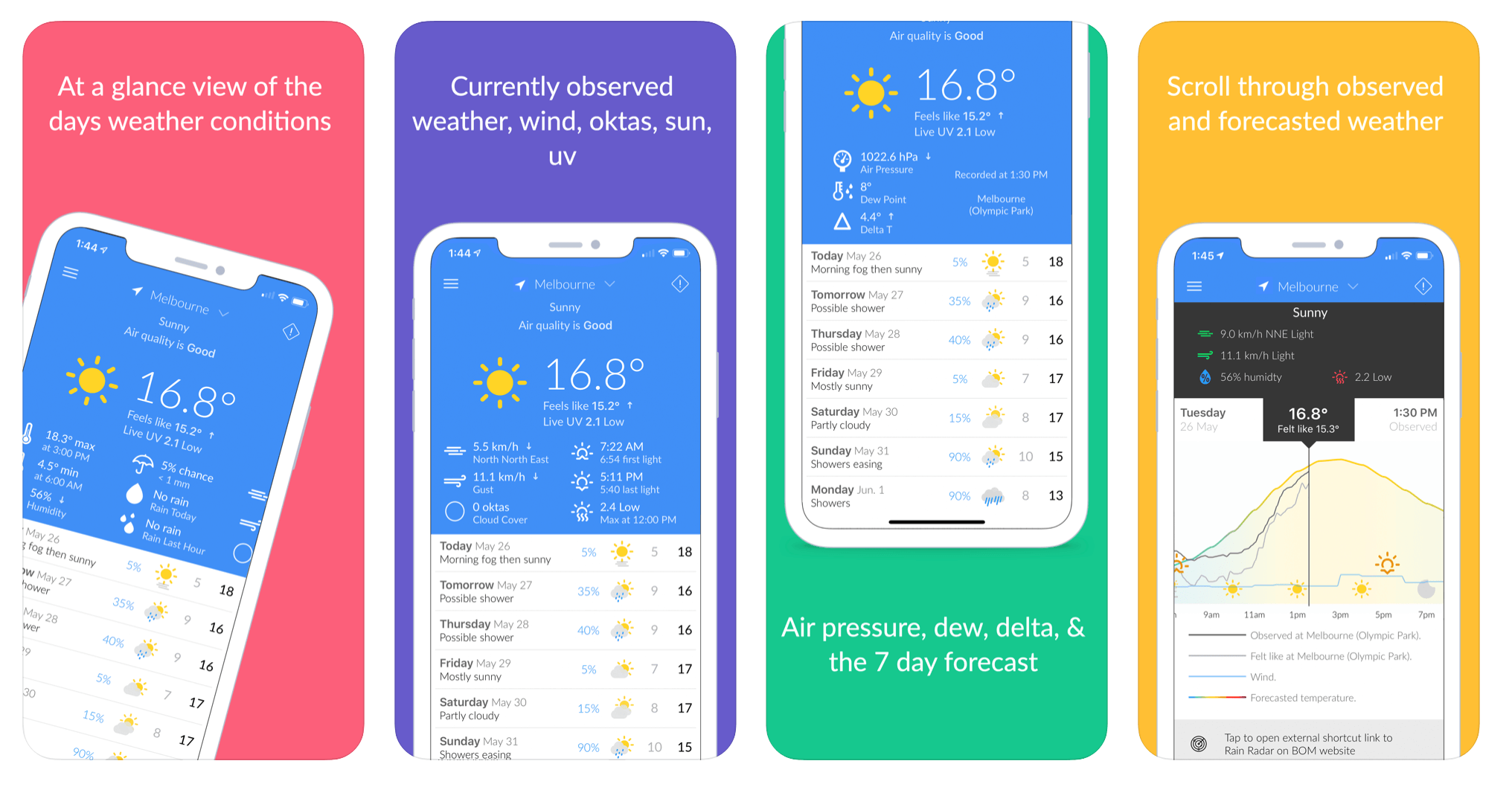 Aussie Weather App is an application created so that users can see the weather in Australia. The objective is that users can view it in a very simple and precise way. You can see data, such as the state of the day (🌦 , 🌧, 🌩, 🌤, ⛅), the temperature, and other important data, all of them of the current day and the following days. 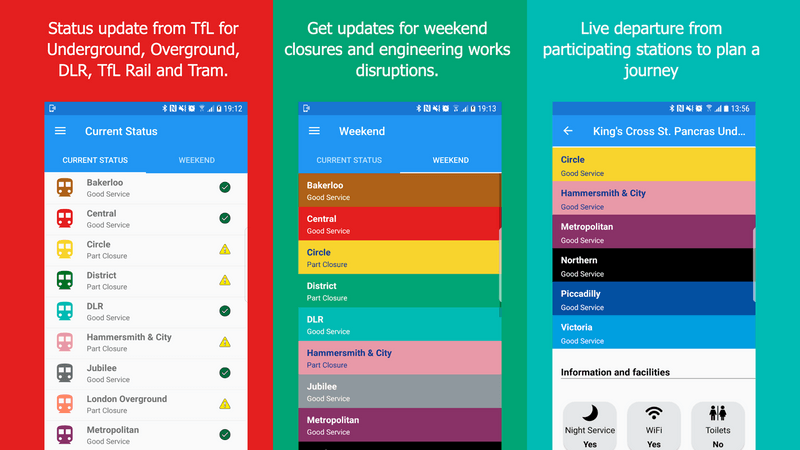 Tube Mate is an application which helps passengers travel on the London Underground services. This app is great if you plan to go to London! (I personally love to travel and this app would be very useful! 😍). It provides users with the following facilities: 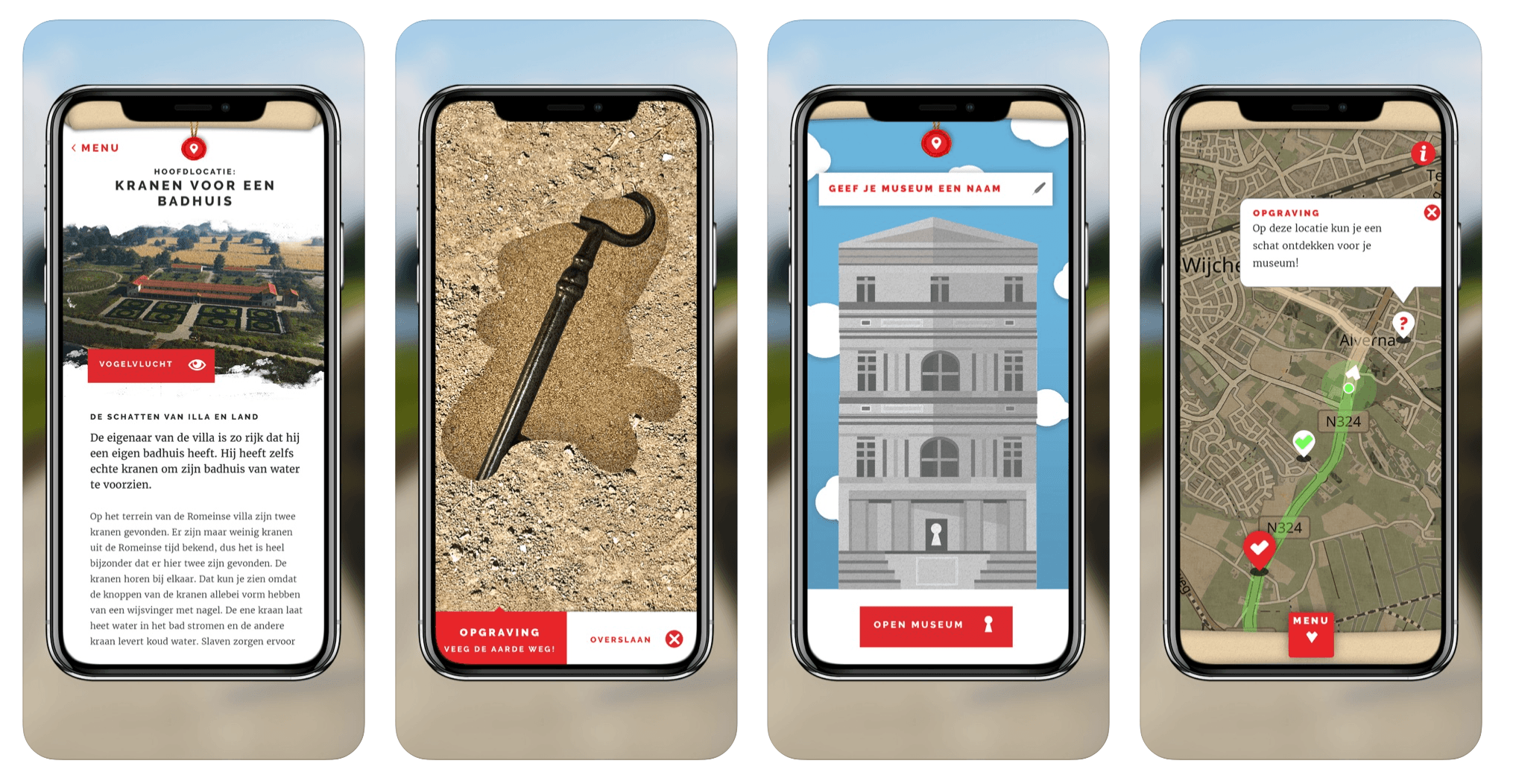 Dutch Roman-era bike tour app is an educational-interactive application which encourages users to do sports by bicycle 🚴‍, using GPS to guide you through different places in the Netherlands. Using geo-fencing, the app brings buried virtual artifacts to the user, which can be recovered and finally exposed in your virtual museum. Finally, when you have all the artifacts, the app quizzes you on everything the app has taught you, allowing you to win the crown prize for your museum: a shiny Roman coin.