How Much Does It Cost To Build Facebook Clone App? 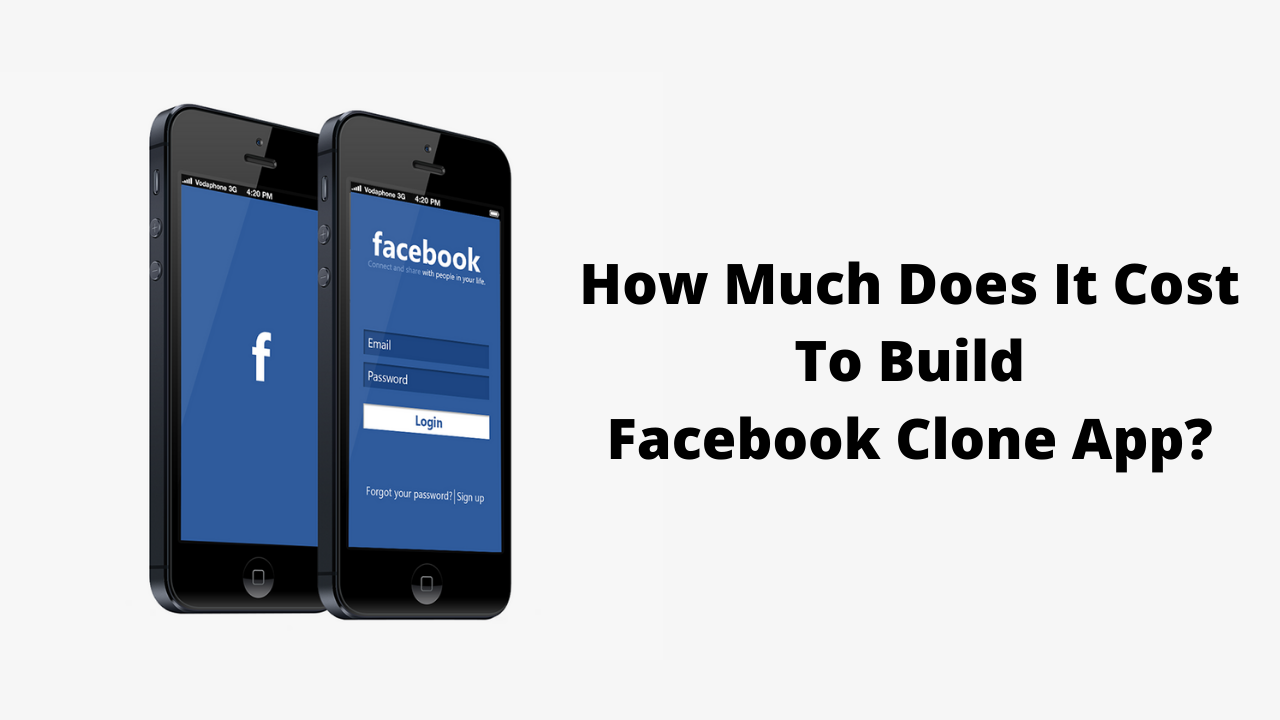 It is an era of technology where we can make a clone of any app like a Facebook app or any social networking app.

In the world, each and everyone has a mobile phone/cell phone. Every user mostly uses one type of social media apps in their life for being updated with the outside virtual world.

How To Create The Best Facebook Clone Mobile App?

Before deciding on the mobile app development of Facebook, you need to consider its features, development time, and hourly pricing because these will affect the Facebook app cost.

When one wants to develop an app like Facebook, the first thing that comes to his mind is how much it costs to create a Facebook-like app. The development cost of Facebook clone app is estimated on the following key factors:

Let's describe the overall app development cost by setting an hourly rate of $40 as the cost (based on the average Ukrainian and Indian market cost). With these known values, the total cost to develop an app (on one platform) similar in functionality to Facebook would be around $155,000.