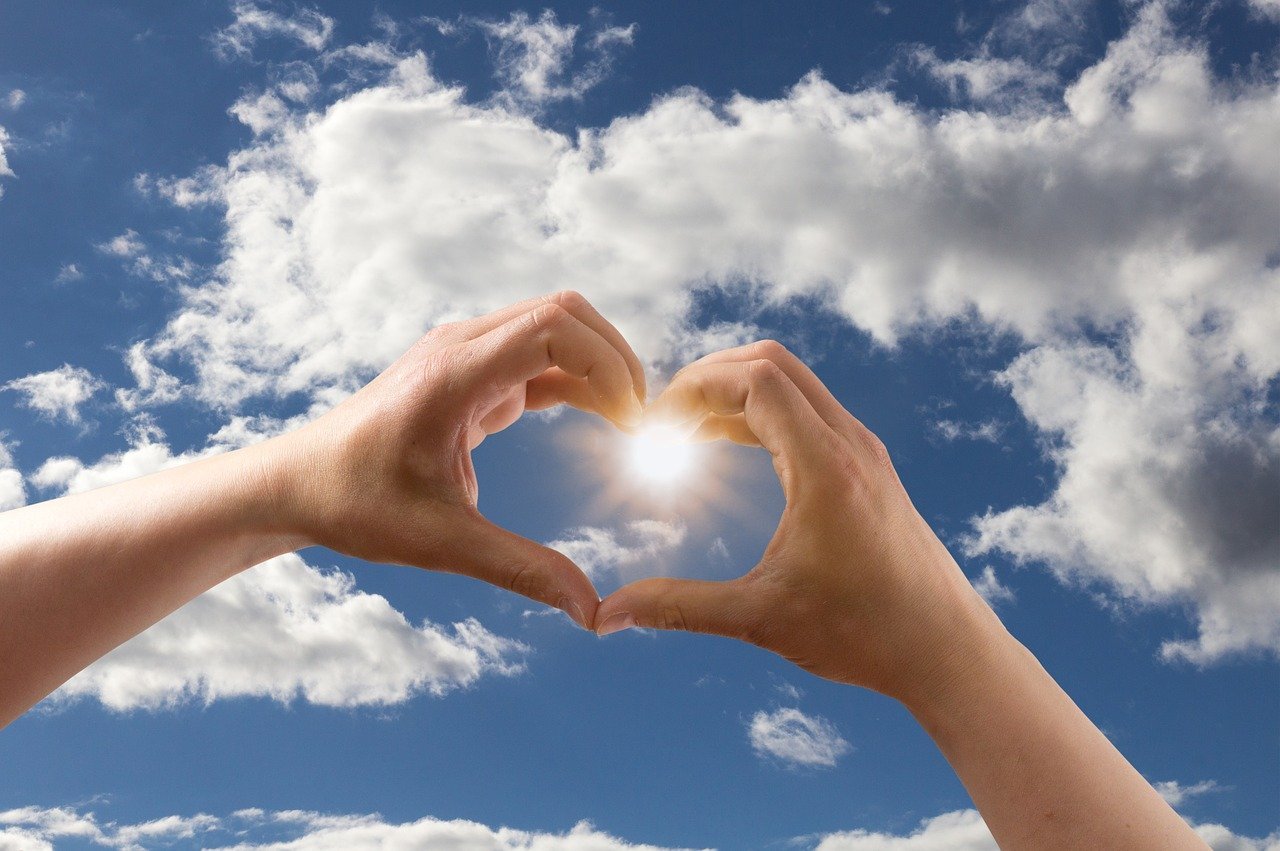 The terms hybrid cloud and multicloud are as polarizing among cloud users as any. Historically, hybrid cloud indicated that workloads were moving from the private data center to the public cloud. Today, it means integration between applications on-prem and those services in the cloud. Multicloud has a similar genesis — initially indicating workloads that would move from cloud to cloud, based on circumstances such as price and performance. However, those use cases were as hard to spot as a leprechaun riding a unicorn. Now, multicloud simply means that users are using multiple cloud platforms. If cloud computing does live up to the hype, then it shouldn’t matter where infrastructure runs.

In every enterprise, companies are consuming services from multiple clouds. It’s becoming almost irrelevant where the workloads run, as long as there is a way to integrate the services and (with smart choices) manage them without a plethora of tools. The proliferation of high-quality cloud services allows us to consume services from the best provider for our specific needs. It may be object storage from Amazon, compute from Google, CRM from Salesforce, and management services from Splunk and Datadog. Loosely coupled services create applications that are an amalgamation of cloud services — combined over networks — to become cloud native applications.

The design pattern is very similar to what was championed in the late 1990s as service-oriented architecture (SOA). Though instead of merely being API-driven, they are becoming event-driven. When internet usage first saw rapid growth in the 1990s, we had extremely low bandwidth for most users and a minimal number of services that people were consuming outside of email and the web. Fast forward to 2021 and today we have fast internet, a myriad of cloud services, smart devices, and an unrelenting hunger for up-to-the-minute information — whether it’s a Facebook status update, or the latest price of Bitcoin or GameStop.

In this article, we’ll discuss the serverless offerings of each of the three major cloud service providers: Amazon Web Services, Google Cloud and Microsoft Azure.