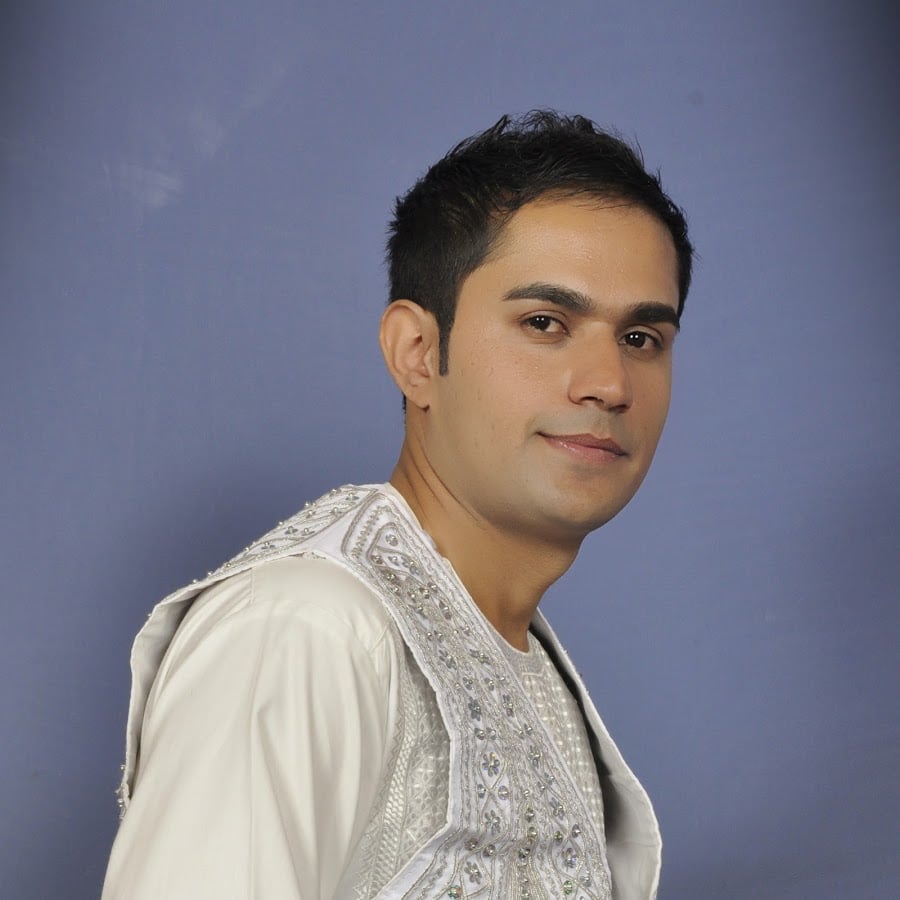 AI Chatbots for Business: Why You Need One Now!

It’s said that Artificial Intelligence will be just as smart as humans by 2050. Experts like Ray Kurzweil have even predicted that we’ll achieve a technological singularity by 2045.

From that point on, it’s believed that AI will start inventing Nobel Prize-winning inventions every 5 minutes. Granted it’s gonna be out of our control, but hey, at least we’ll see a revolutionary breakthrough.

We may think that these claims are outlandish and ridiculous, but if someone were to tell me in the 70s that there will be self-driving cars in the future, I would’ve wanted to smoke whatever they were smoking.

But guess what, here we are in 2020, and Tesla already has their self-driving cars on the roads right now. And these were all recently developed technologies. Did you know that the first chatbot was actually launched in 1966?

Why Do You Need an AI Chatbot?

We provide modernistic chatbot app development services in India and across the world. Voice bots and chatbots created by our team of developers will transform and channelize your communication process with the clients.