Java Tutorial For Beginners | Java Tokens | What Are Tokens In Java? | Java Programming

This “Java Tokens” video will help you through the major Fundamental Concepts of Tokens in Java with real-time examples for a better understanding. 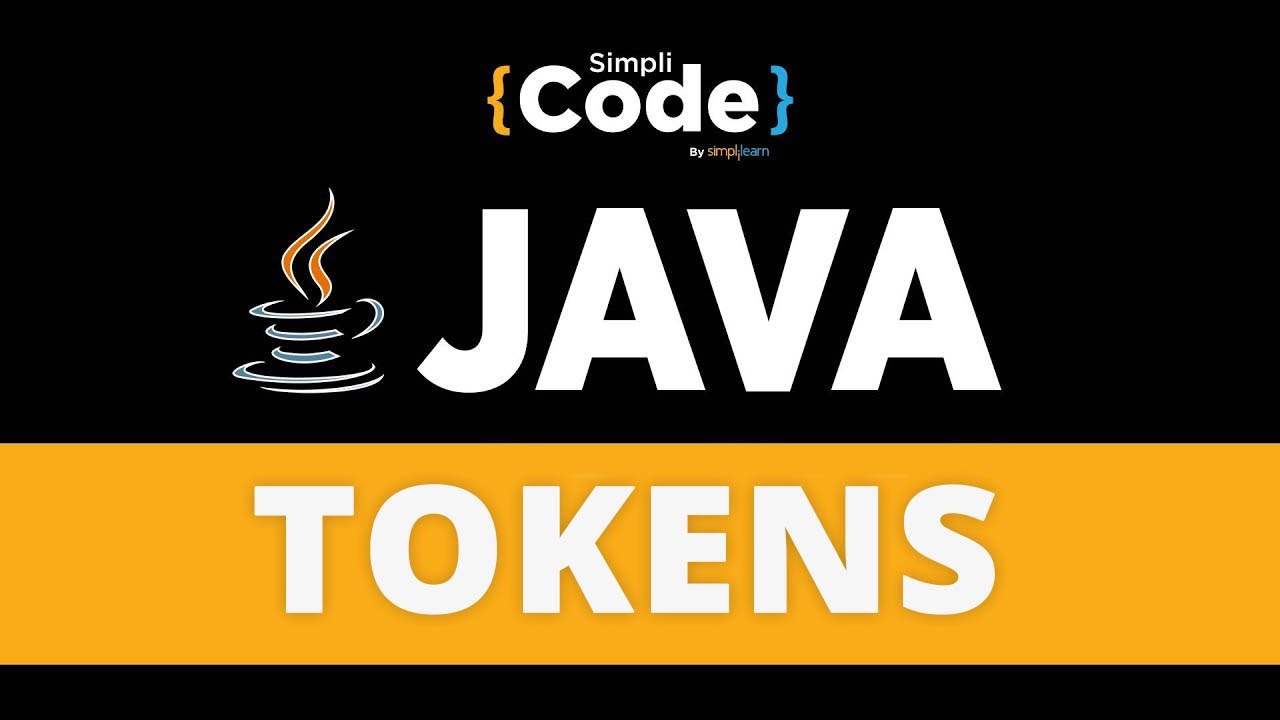 This historic saying by Leonardo Da Vinci made sense to me when I started learning Java programming language.

Reason? A lot of them!

To begin with, the Java programming language is easy enough to learn and has the greatest impact on the industry. So the question arises: “which course to choose to learn Java?”

This blog is full of information that you need as a newbie learner or aspiring Java programmer. Let’s start by listing the _best Java practical courses _you can choose from.

One of the main obstacles for a beginner is finding the best course that can benefit you. With dozens of online resources available, it’s quite hard to make a choice. In this part of the article, I’ll introduce you some really helpful online portals that provide the best java learning experience.