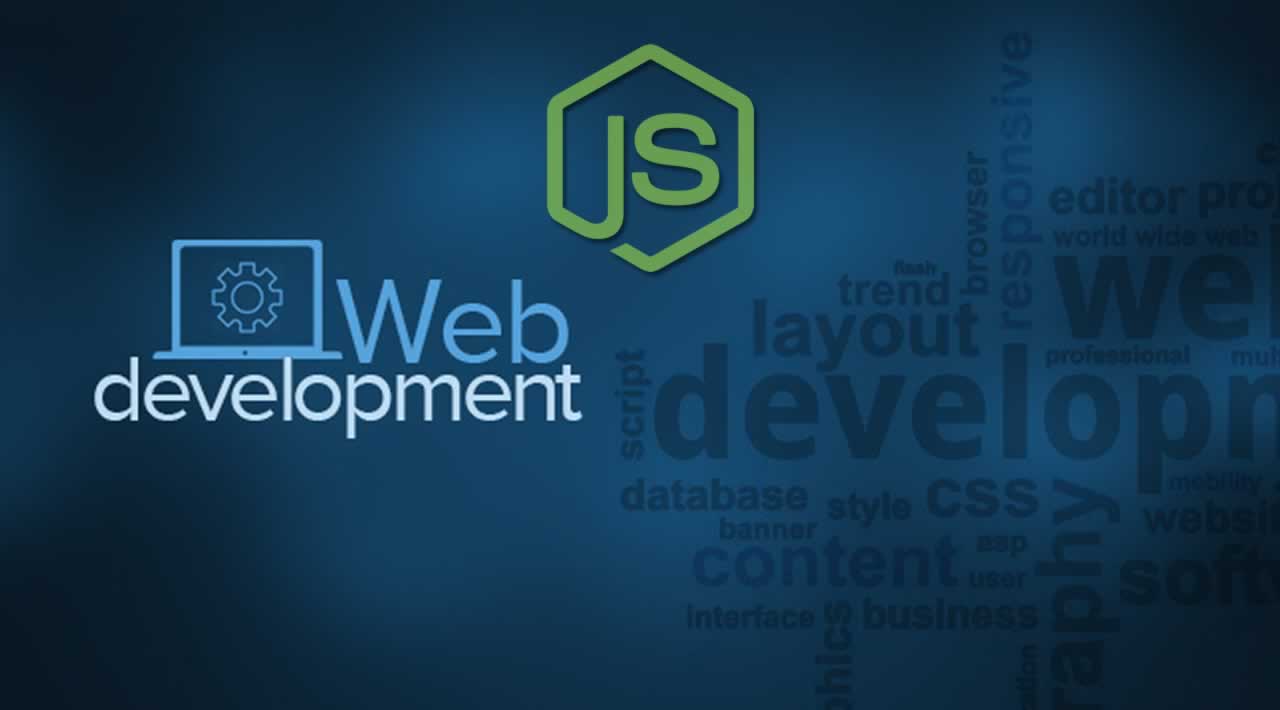 Node.js – in simple words – is server-side JavaScript. This post is a write-up of how I learnt more about server-side web development with Node.js, and a brief comparison of writing a simple HTTP server using 3 different frameworks, Express, Koa.js and Hapi.js.

From TCP/IP vs. OSI: What’s the Difference Between the Two Models? ☞ Build a Basic CRUD App with Vue.js and Node