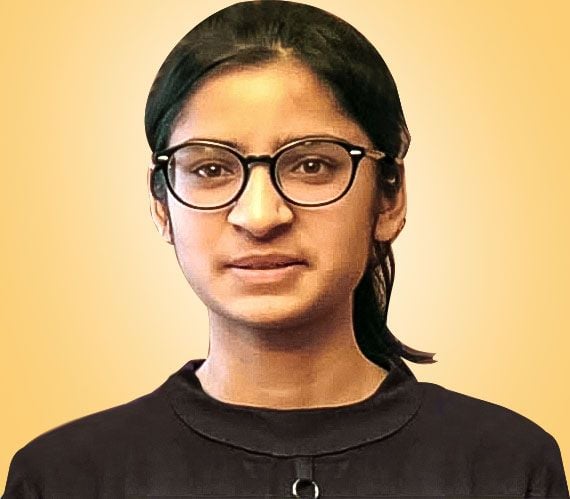 Intro to KubeVela: A Better Way To Ship Applications

KubeVela is a more enjoyable, app-centric, fully self-service tool for shipping applications to your Kubernetes clusters.

Kubernetes has already won the container orchestration battle. But the war developers still need to overcome with Kubernetes is its complexity. This is where KubeVela comes into play.

KubeVela makes deploying applications to Kubernetes much easier. Rather than knowing about service, deployment, pods, and horizontal pod scaling, you can specify a much lighter configuration. Let’s dive deeper on how.

KubeVela is an open source tool that abstracts away the complicated Kubernetes artifacts from developers — and, to a point, platform builders — to create a simpler deployment experience.

As a software engineer, Kubernetes artifacts can be overwhelming at first. This is where KubeVela acts as a much-needed bridge that allows developers to worry less about the underlying artifacts. KubeVela helps both developers and platform builders by providing a good framework that provides a user-friendly yet highly extensible platform.

Its tagline is “Make shipping applications more enjoyable,” and I think it lives up to that slogan. KubeVela is based on the Open Application Model (OAM) specification, which puts the focus squarely on the application rather than the container or orchestrator.