How to Get Tweets using IDs with Tweepy, Twitter API and Python 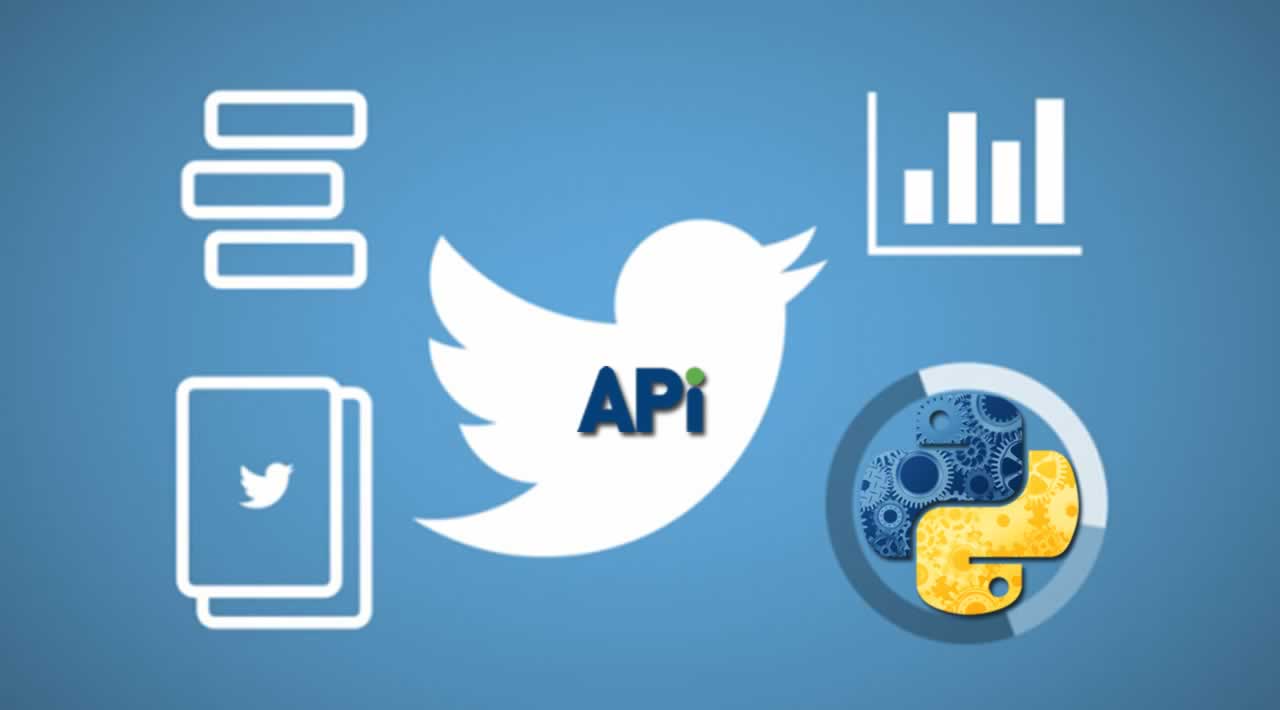 How to extract tweets using their IDs and why is this approach useful? ... Fetch Tweets Using Their IDs With Tweepy, Twitter API and Python. Learn more...

First of all, the question is why we are using Tweet IDs? This is the result of hardware actually. We don’t want to use lots of memory all the time. We don’t have enough space!

After identification of tweets, we store their IDs, it means that we can fetch them later. But is it really necessary? How much space can we save with this method? Here is one example, since I am working on natural disasters in our world, I am searching for datasets all the time. And if you are data scientist, you need a large amount of data to find out correlation. Here is the example; https://crisisnlp.qcri.org is the website which stores and shares some datasets with data scientists to help them. In that website there is a resource number 5, which is about tweets published during seven major natural disasters.

After this brief information, let’s assume that we found a good dataset on the internet that we think it will be useful for our work but it only consist of Tweet IDs. How we can fetch them? Tweepy is my answer. What is Tweepy?

Tweepy explain itself as a “An easy-to-use Python library for accessing the Twitter API.” It is actually a library which uses Twitter API. Twitter has it’s own API to access features of itself. In short with Tweepy, it will be much easier to use Twitter API. I am not going to dive in to Twitter API here, but please check this link to learn more: https://developer.twitter.com/en.html

Here are the steps for being a Twitter Developer;

So here is the page that welcomes you.

Please choose your reason why you want to use Twitter API. And click “Next”. After that there will be some pages to fill details. Twitter want to know more about your aim. You need to describe your project or idea to Twitter specifically. For example I wanted to fetch tweets for my thesis and I have explained details of my thesis to Twitter. After some detailed explanations. And then click “Next” until you submit your application.

Click the button “Create an app”, and you need to fill some details about your application. Also on the left side of the screen you can see answers of FAQs.

After completion of app creation, you have now your credentials under the section “Keys and tokens”.

Now it is time for coding! You have everything for your application. Install Tweepy, and use it to invoke the Twitter API.

Here is the code that I used for fetching tweets. Please fill your tokens and keys here, I have left them as “XX”. I have used the well-known corpus for that. But you can use same code for any other dataset of course. My corpus file looks like;

This is corpus which is about some tweets about big companies and labeled as positive, negative or neutral. As you can see, last column is tweet ID.

With the above code, we will take this IDs from corpus file, fetch the tweets one by one and write it to new file named “targetResultFile.csv”. Result will looks like that;

There are some key points when running the code. I wanted to explain everything with comments but let’s underline one important point. Twitter has some strict limits. You can’t fetch everything once.

Because of this limitations, you need to add some delays to your code or different business logic. Tweepy has it’s unique exceptions for that. I didn’t add this to my example code for now but, you can add the specific code blocks for specific exceptions for example RateLimitError. You can add some delay if you caught that exception. You may need to up t one hour to be able to fetch new tweets if you caught that exception. You can find more information here.

After you have successfully fetched you tweets, you may now need to preprocess your tweets. You can continue to read following story about preprocessing tweets to continue learn more about this topic.

We have successfully fetched tweets from Twitter and we are ready to continue! Thank you for your time! Please share if you liked it!

In this article, I'll walk you through scraping Twitter with Python without API using the twint module, and I'll also analyze some relations