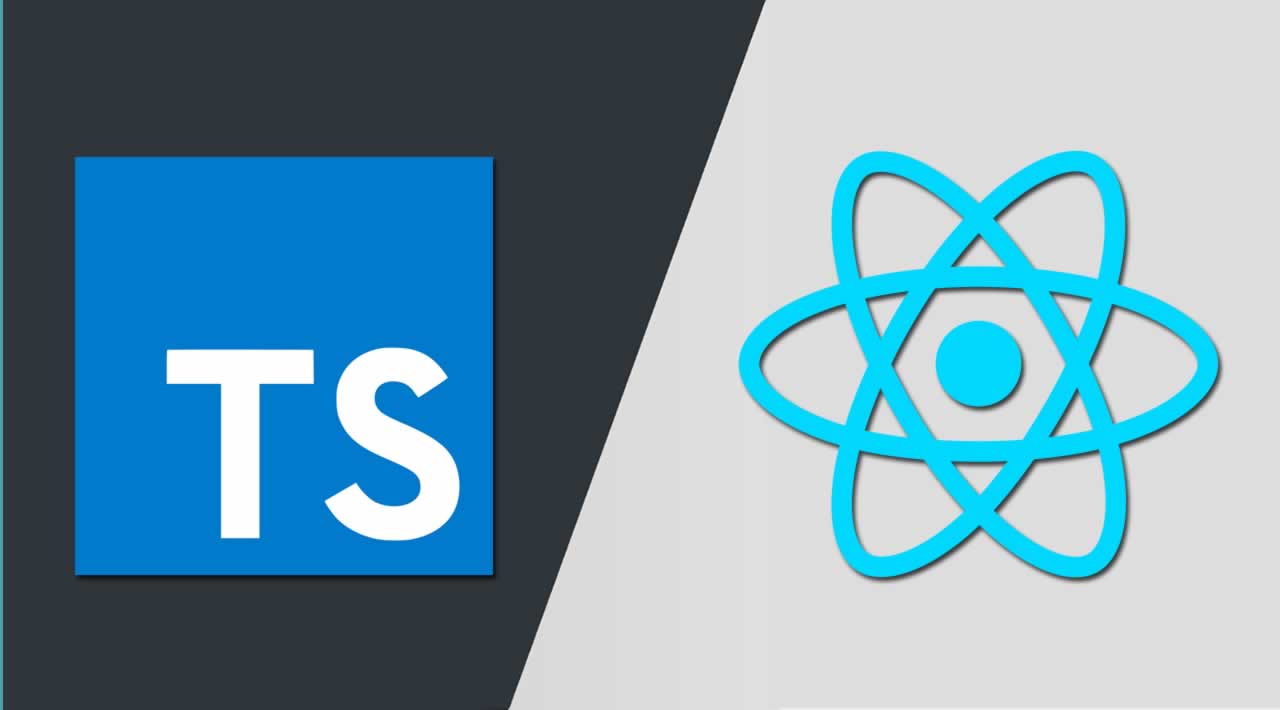 Any advice on how to improve setup? As well there is a small rant in the end. Source code is here.

What I want to achieve?

yarn instead of npm, because it supports workspaces to link cross-dependencies.

Create package.json in the root without version because we not going to publish it and with workspaces:

We will use lerna to run commands across all packages and "elevate" common dependencies.

We will use typescript to check types and compile TS down to desired JS files (ES5 or ES2015, CommonJS or ES modules).

Create tsconfig.base.json. This is what you need to add to enable monorepo:

In package.json for packages b and c add:

We need peerDependencies to make sure that when packages (a, b, c) installed by the end user they will use the same instance of package a, otherwise, TypeScript can complain about incompatible types (especially if use inheritance and private fields). In peerDependencies we specify a version, but in devDependencies we don't need to, because we need simply to instruct yarn to use whatever version of package we have locally.

Now we can build projects. Add to root package.json:

and to package.json for a, b, c

Problem 1: because of sub-dependencies (packages b and c depend on a, stories depends on a, b, c) we need to build packages accordingly, e.g. first a, second b and c, third stories. That is why we can't use --parallel flag for lerna for build command.

As well we will need to change tsconfig.base.json, because Jest doesn't support ES modules:

Problem 2: we will publish modules as ES5 + CommonJS, which makes no sense for React package, which would require some kind of bundler to consume packages, like Parcel or Webpack.

Problem 3: there are sub-dependencies, so we need to build all packages first and only after we can run tests. That is why we need pretest script.

Install storybook according to official instruction.

We will need the following things in package.json:

Create configurations in .storybook (again, based on official instruction). Now we can create stories in /src/b for b packages, in /src/c for cpackage.

Add to package.json of a, b and c packages:

and to the root package.json:

Now a developer can run yarn start (in one terminal) and yarn test --watch (in another terminal) to get development environment - scripts will watch for changes and reload.

Problem 3: there are sub-dependencies, so we need to build all packages first and only after we can run the start script. That is why we need prestart script.

So I spent quite some time (half of a day?) to figure out all the details and the result is disappointing. Especially I disappointed by problem 2 and problem 4. Even more, I didn't write a line of actual code. It is so frustrating that the JS ecosystem doesn't appreciate convention over configuration principle more. We need more create-react-apps and Parcels in the ecosystem. Tools should be built with cross-integration in mind.

There is probably the solution to the problem, maybe I need to try ava and esm to fix problem 2, but I'm so disappointed that I spent all that time to fight with incidental complexity. Instead, I decided to pause and write the post.

Which is recommended, TypeScript or ES6 for ReactJS, and why?

TypeScript interface signature for the onClick event in ReactJS