Linked List - What and When to Use This Data Structure 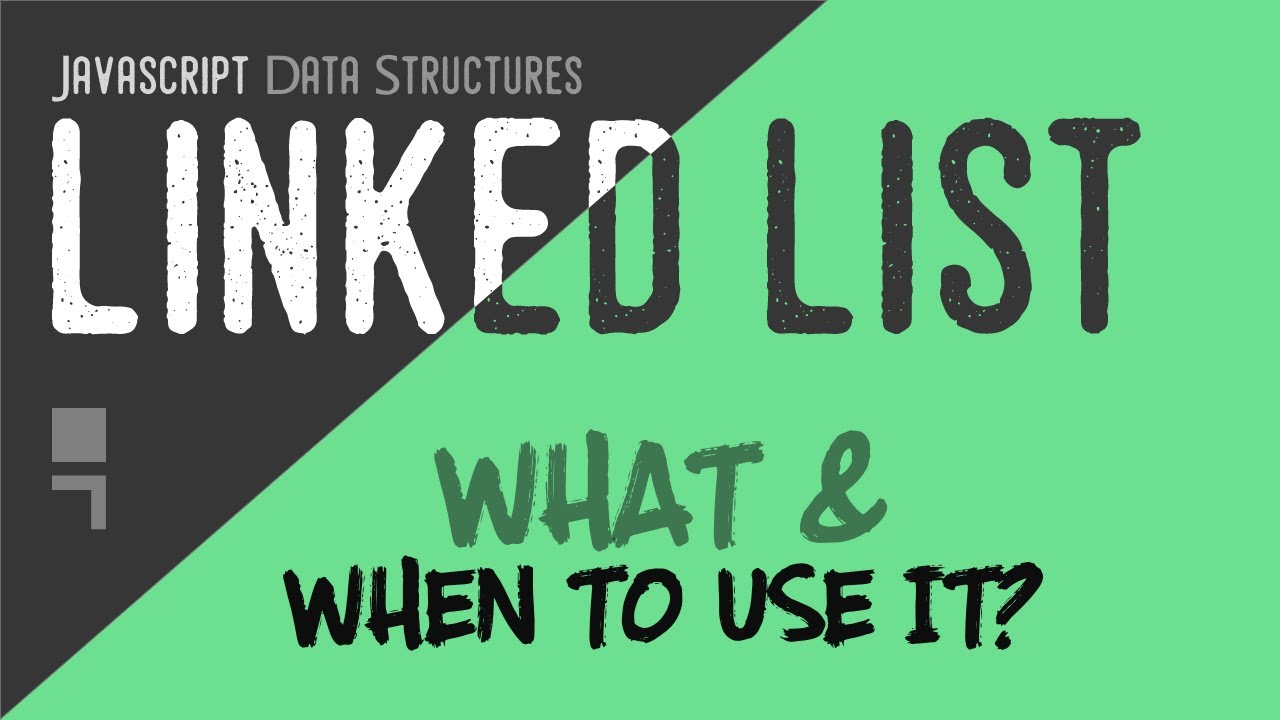 Continuing on the Quick Revision of Important Questions for My Interviews. These Are Good Puzzles or Questions Related to Data Structures.

My Article Series on Algorithms and Data Structures in a Sort of ‘Programming Language Agnostic Way’. Few of the Algorithms and Data Structures in C, Few in C++, and Others in Core Java. Assorted Collection for Learning, Revising, Revisiting, Quick Refresh, and a Quick Glance for Interviews. You May Even Include them Directly for Professional or Open Source Efforts. Have Included Explanation Only for Few of These! Hope these turn out to be Really Helpful as per the Author’s Intention. In computer science, we refer to the format of storing data on storage devices as a data structure. An array is the collection of data stored in contiguous memory locations.

This makes accessibility very easy but it leads to not so efficient use of memory because the smaller chunks of memory that are left between earlier stored data are not used.

They can shrink or grow themselves by deallocating or allocating the memory respectively, as and when required.

In this article, we will learn about the most basic dynamic data structures, Linked list, their types, and how to do basic operations on a linked list.

A linked list is the most basic type of dynamic data structure. A linked list is a linear collection of data where the order of elements is not given by their physical memory address. The user stores the data in blocks of memory called nodes.

Singly-linked lists are the most basic and easy to implement linked lists. Each node stores the data at random memory locations and contains a pointer that points to the next node in the memory.

Each node contains data and two pointers. One point to the previous node and the other points to the next node. This makes doubly-linked traversable both forward and backward.

Just like a singly linked list, here also each node is linked to the next only with a slight modification. In a circular linked list, the last node of the list is pointed to the first node forming a loop. So we can reach the previous node by traversing forward.

In this article, we will be learning about Singly-linked lists only. We will learn about other types in detail in future articles.

A singly linked list as we have seen contains multiple nodes in which the earlier node points at the next node except the last node. A node has two parts, the first one contains the data and the second part contains the address of the next node.

Unlike arrays, in a linked list, memory allocation takes place at runtime and therefore memory location of each node is random. Each node can be present anywhere in the memory and to access them, each node has the address of its next node stored with it.

This forms a kind of link between every node. This is the additional pointer that we need because if the link is not present or it’s broken, the memory locations will be lost.

Adding nodes in a linked list can be sometimes tricky. Since a linked list is a dynamic data structure, we can not just break a link and add or delete the node anywhere. To better understand this let us do a thought experiment.

Now, if you want to add a new coach to a moving train you cannot simply uncouple any two coaches and add a new coach. As soon as you uncouple the coaches, the second part of the train which is not attached to the engine will be left behind and that will fail the task.

Similarly, in the linked list, we cannot just break a link between any two nodes and add a new node. Suppose you want to add a new node between the fourth and fifth nodes. To do that you first have to traverse from the first node to the fifth node.

Companies across every industry rely on big data to make strategic decisions about their business, which is why data analyst roles are constantly in demand. Even as we transition to more automated data collection systems, data analysts remain a crucial piece in the data puzzle. Not only do they build the systems that extract and organize data, but they also make sense of it –– identifying patterns, trends, and formulating actionable insights.

If you think that an entry-level data analyst role might be right for you, you might be wondering what to focus on in the first 90 days on the job. What skills should you have going in and what should you focus on developing in order to advance in this career path?

Let’s take a look at the most important things you need to know.