What Is Big O Notation? 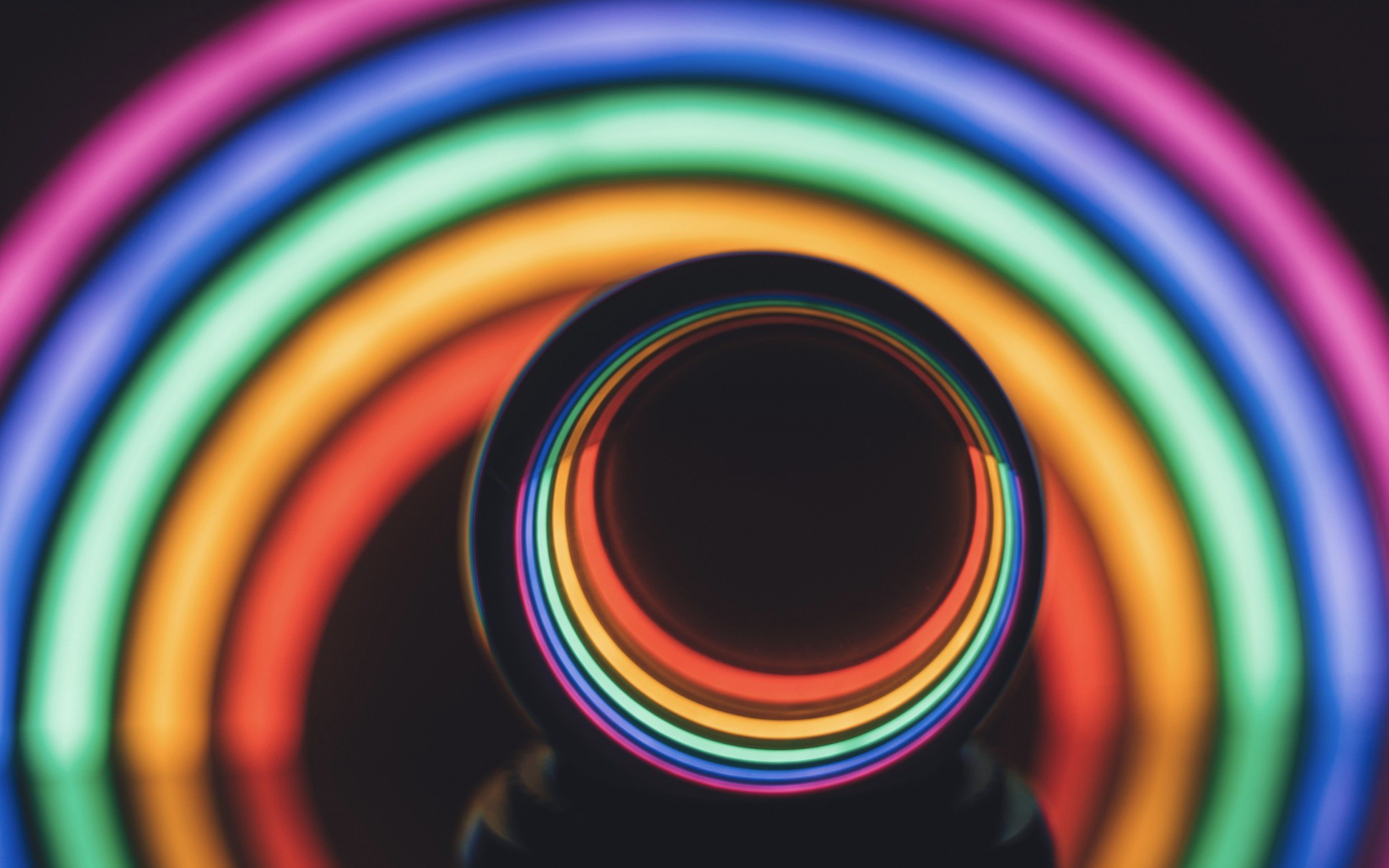 What Is Big O Notation? In this article, take a look at a short guide to get to know Big O Notation and its usages. The big picture is that we are trying to compare.

As programmers, we often find ourselves asking the same two questions over and over again:

To put it in other words, in computer programming, there are often multiple ways to solve a problem, so

To answer those questions, we come up with a concept called Big O notation.

When talking about Big O Notation it’s important that we understand the concepts of time and space complexity, mainly because_ Big O Notation_ is a way to indicate complexities.

Typically, there are three tiers to solve for (best case scenario, average-case scenario, and worst-case scenario) which are known as asymptotic notations. These notations allow us to answer questions such as: Does the algorithm suddenly become incredibly slow when the input size grows? Does it mostly maintain its fast run time performance as the input size increases?