Jupyter (formerly IPython) is an open-source project that lets you easily combine Markdown text and executable Python source code on one canvas called a notebook. Visual Studio Code supports working with Jupyter Notebooks natively, as well as through Python code files. This topic covers the native support available for Jupyter Notebooks and demonstrates how to:

Setting up your environment

To work with Jupyter notebooks, you must activate an Anaconda environment in VS Code, or another Python environment in which you’ve installed the Jupyter package. To select an environment, use the Python: Select Interpreter command from the Command Palette (⇧⌘P (Windows, Linux Ctrl+Shift+P)).

Note: By default, the Visual Studio Code Python extension will open a Jupyter Notebook (.ipynb) in the Notebook Editor. If you want to disable this behavior you can turn it off in settings. (Python > Data Science: Use Notebook Editor).

Create or open a Jupyter Notebook

You can create a Jupyter Notebook by running the Python: Create Blank New Jupyter Notebook command from the Command Palette (⇧⌘P (Windows, Linux Ctrl+Shift+P)) or by creating a new .ipynb file in your workspace. When you select the file, the Notebook Editor is launched allowing you to edit and run code cells.

Once you have a Notebook created, you can run a code cell using the green run icon next to the cell and the output will appear directly below the code cell.

Save your Jupyter Notebook

You can save your Jupyter Notebook using the keyboard combo Ctrl+S or through the save icon on the Notebook Editor toolbar.

Work with code cells in the Notebook Editor

The Notebook Editor makes it easy to create, edit, and run code cells within your Jupyter Notebook.

While working with code cells a cell can be in three states, unselected, command mode, and edit mode. The current state of a cell is indicated by a vertical bar to the left of a code cell. When no bar is visible, the cell is unselected.

An unselected cell isn’t editable, but you can hover over it to reveal additional cell specific toolbar options. These additional toolbar options appear directly below and to the left of the cell. You’ll also see when hovering over a cell that an empty vertical bar is present to the left.

When a cell is in command mode, the vertical bar to the left of the cell will be solid to indicate it’s selected.

When you’re in edit mode, the vertical bar will have diagonal lines.

The selected code cell can be changed using the mouse, the up/down arrow keys on the keyboard, and the J (up) and K (down) keys. To use the keyboard, the cell must be in command mode.

Once your code is added, you can run a cell using the green run arrow and the output will be displayed below the code cell.

Deleting a code cell can be accomplished by hovering over a code cell and using the delete icon in the code cell toolbar or through the keyboard combo dd when the selected code cell is in command mode.

Switch between code and Markdown

The Notebook Editor allows you to easily change code cells between Markdown and code. By default a code cell is set for code, but just click the Markdown icon (or the code icon, if Markdown was previously set) in the code cell’s toolbar to change it.

Once Markdown is set, you can enter Markdown formatted content to the code cell. Once you select another cell or toggle out of the content selection, the Markdown content is rendered in the Notebook Editor.

Clear output or restart/interrupt the kernel

If you’d like to clear the code cell output or restart/interrupt the kernel, you can accomplish that using the main Notebook Editor toolbar.

Within the Python Notebook Editor, it’s possible to view, inspect, and filter the variables within your current Jupyter session. By clicking the Variables icon in the top toolbar after running code and cells, you’ll see a list of the current variables, which will automatically update as variables are used in code. Clicking on each column header will allow you to sort the variables in the table.

For additional information about your variables, you can also double-click on a row or use the Show variable in data viewer button next to the variable to see a more detailed view of a variable in the Data Viewer. Once open, you can filter the values by searching over the rows.

Note: Variable explorer is enabled by default, but can be turned off in settings (Python > Data Science: Show Jupyter Variable Explorer).

The Plot Viewer gives you the ability to work more deeply with your plots. In the viewer you can pan, zoom, and navigate plots in the current session. You can also export plots to PDF, SVG, and PNG formats.

Within the Notebook Editor window, double-click any plot to open it in the viewer, or select the plot viewer button on the upper left corner of the plot (visible on hover).

Currently, to debug a Jupyter Notebook you will need to first export it as a Python file. Once exported as a Python file, the Visual Studio Code debugger lets you step through your code, set breakpoints, examine state, and analyze problems. Using the debugger is a helpful way to find and correct issues in notebook code. To debug your Python file:

Once exported, you’ll have a .py file with your code that you can use for debugging.

Connect to a remote Jupyter server

You can offload intensive computation in a Jupyter Notebook to other computers by connecting to a remote Jupyter server. Once connected, code cells run on the remote server rather than the local computer.

To connect to a remote Jupyter server: 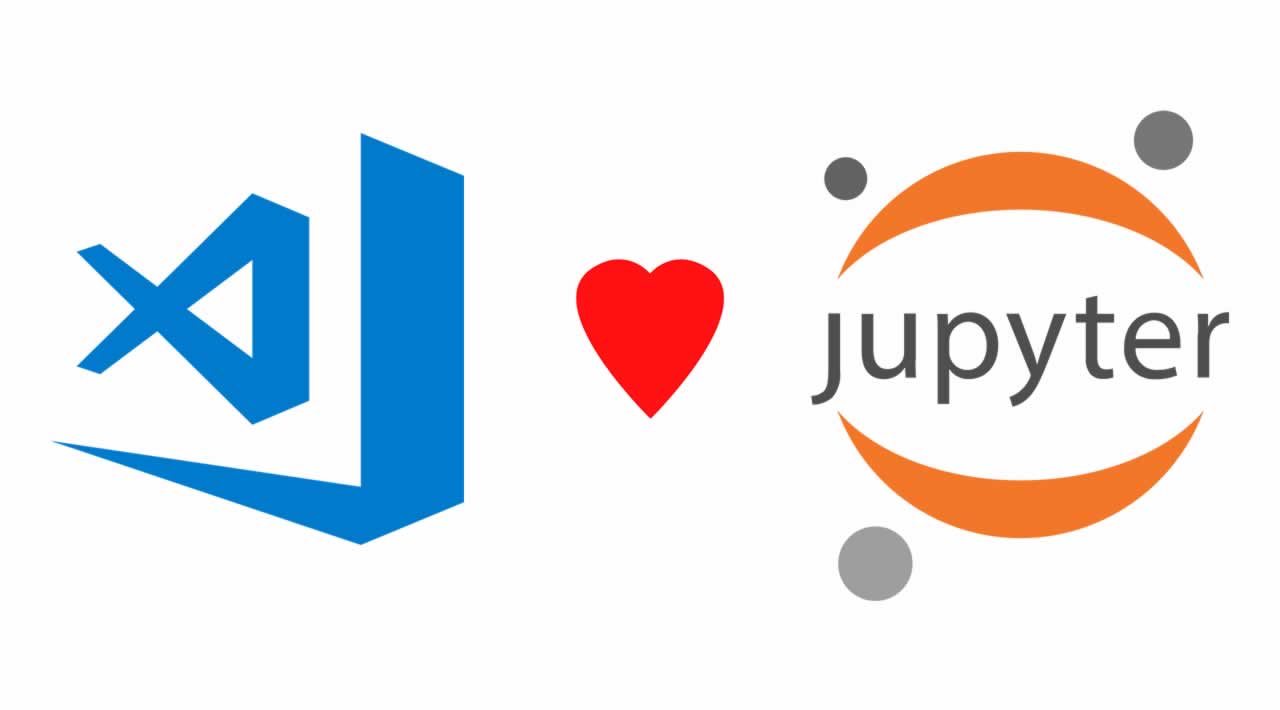 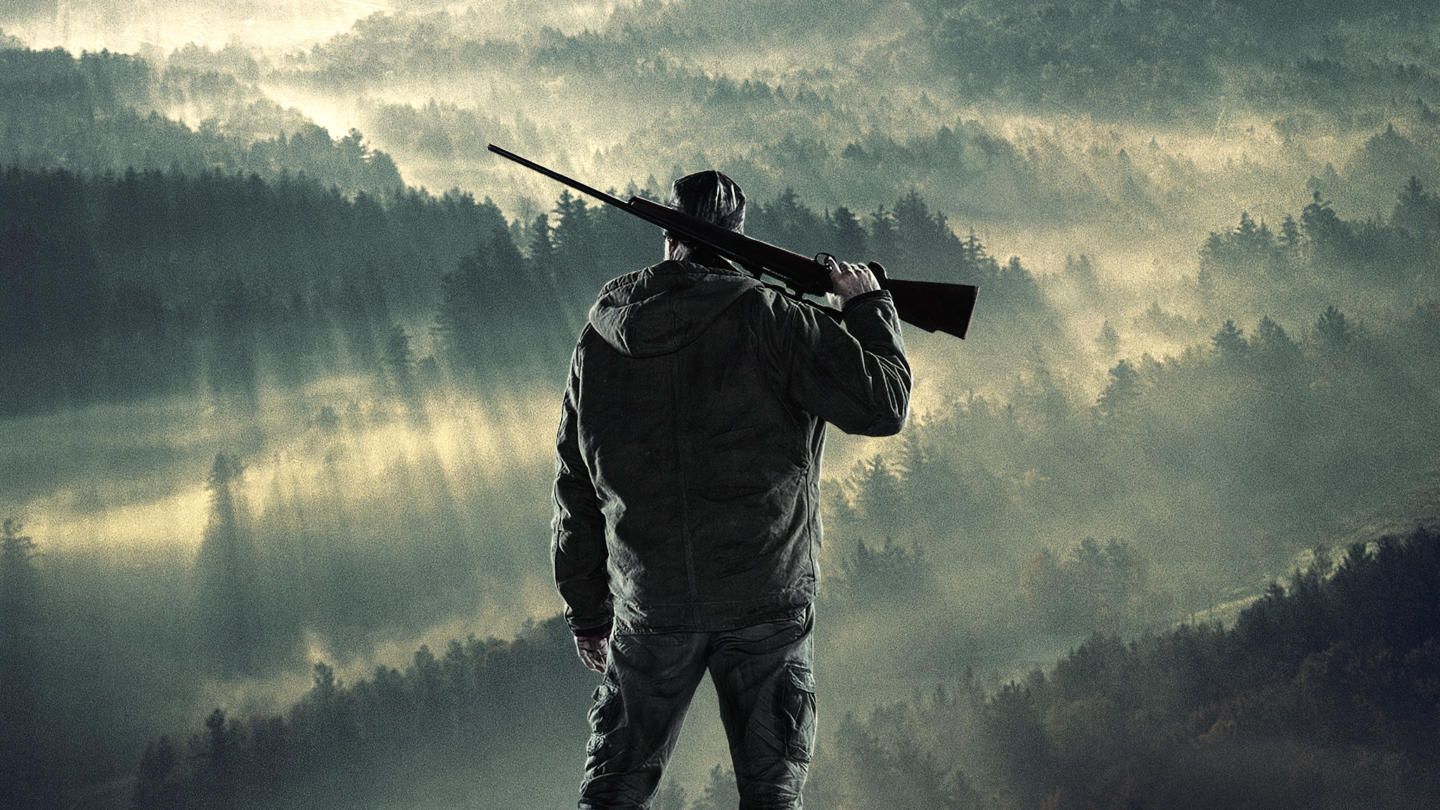 “To me, it’s about storytelling… We all see this tool being used in different ways, but I see it as a fundamental way of telling stories, both for the faculty to tell stories to the students, but also for students to tell stories back to us.”

To use the native support in Visual Studio code for Jupyter Notebooks follow the below steps:

Setting up your environment

To work with Jupyter notebooks, you must activate an Anaconda environment in VS Code, or another Python environment in which you’ve installed the Jupyter package. To select an environment, use the Python: Select Interpreter command from the Command Palette (Ctrl+Shift+P).

Hello, my friends and fellow developers, this video is all about User Snippets. That means the Snippets (Code Shortcuts) that you can make for yourself. It is a really amazing feature. I hope you like this video

Let me know in the comments below if you want more Visual Studio Code videos or any other videos. And like the video, if you like it.

We’re joined by Matt Gertz who will take us down memory lane to share some insights into the history of Visual Studio.