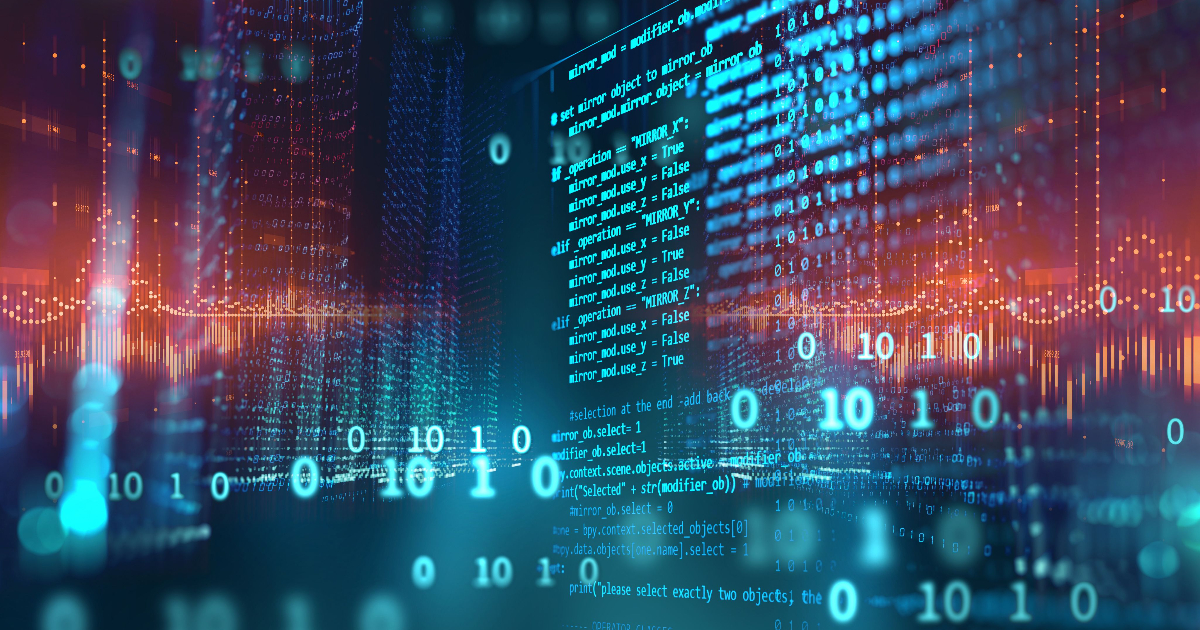 Data structures are an intrinsic part of every programming language, yet Java’s Stream interface lacks vital operations and its complex approach to extensibility gave rise to alternative libraries such as jOOλ and Guava. This article provides an alternative approach that can be easily integrated in any Java project using Kotlin's Sequence interface.

Over the past two years, Kotlin has been the fastest-growing language gaining over 1.1 million developers. It was designed for the JVM and Android, focusing on interoperability, safety and clarity, and was recently appointed by Google as the preferred language for Android development.

With the release of Kotlin 1.4 in August 2020, new features offered improvements mostly focused on quality and performance, including Kotlin’s Sequenceinterface which may be used as an alternative to Java’s Stream interface, even if you are developing in Java. It provides a full suite of operations and outperforms Stream in a variety of benchmarks for sequential processing.

There are a few well-known third-party libraries that eliminate the limitations of Streams, mainly due to its limited set of operations. Guava, Protonpack,Eclipse Collections, jOOλ, StreamEx or Vavr are some of the most used libraries in the Java ecosystem. Yet, none of them achieve better performance than Sequence when it comes to sequential processing.

This article provides a summary of how the InfoQ editorial team currently sees the adoption of technology and emerging trends within the Java space in 2020. We focus on Java the language, as well as related languages like Kotlin and Scala, the Java Virtual Machine (JVM), and Java-based frameworks and utilities.