Angular Module vs. Library vs. Application vs. Workspace 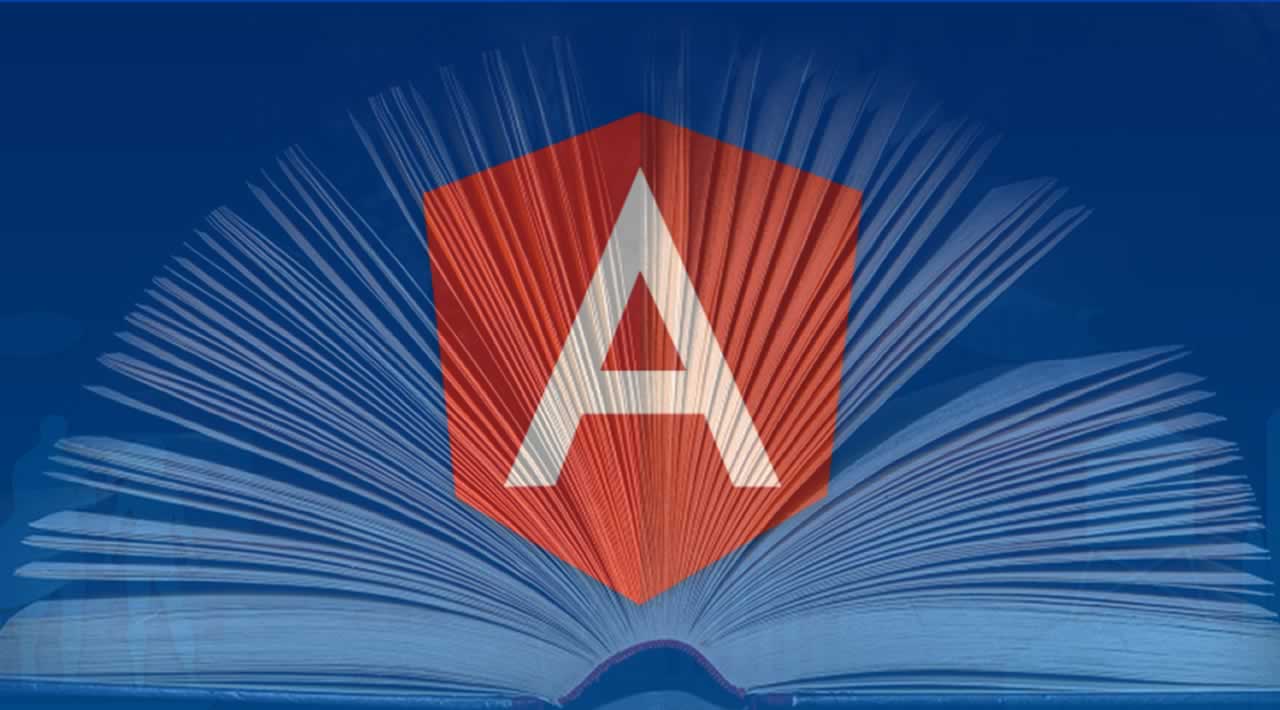 The Angular CLI is a powerful tool for quickly generating Angular projects. Using the CLI, you can quickly generate components, services, directives etc. from the command line. The CLI also provides convenient commands for building, testing, and deploying your Angular apps.

With the release of Angular 6, the CLI introduced the concept of a workspace. A workspace is a collection of projects. These projects can be classified as either a "library" or an "application"....

These are the questions many developers ask themselves when exploring the more recent versions of Angular CLI. Let's answer these questions in more detail....

What is an Angular workspace?

Angular 6 introduced the concept of a workspace. A workspace is really just a collection of different projects. The ng new command creates a new workspace...

This will create a new workspace named myworkspace.

A WORKSPACE IS NOT AN APPLICATION

By default, ng new generates an application at the root of the workspace under the src/ folder.

This causes many to assume a workspace is an application. This is not the case! If you run...

this will generate a new workspace without the src/ folder. By specifying --create-application=false, Angular CLI omits this default application from being generated.

So what's the point? Why would you generate a workspace that you can't deploy via some standalone application?

The concept of a workspace is really just an organizational thing. A workspace allows for multiple projects to be defined under a single angular.json configuration...

Why multiple projects? The Angular team realized that sometimes components, services, etc. can apply to multiple applications. To more easily share code across different apps, the concept of an Angular library was born...

What is an Angular Library?

A library is a collection of components, services, directives etc. that can be shared across different Angular projects.

You generate a new library just like you would a component, service or anything else:

This will generate a new library mylibrary under the projects folder of your workspace.

FYI, if we wanted to create an application, we could also run:

This will generate a new application mylibrary under THE SAME projects folder of your workspace.

Unlike an application, a library doesn't generate index.html, styles.css, polyfills.ts, main.ts. These files are specific to deploying an application in the browser. Since a library is simply a collection of reusable components, it doesn't need these files.

Additionally, a library generates a few files that an application doesn't. Let's look at these in more detail...

This is the main entry file for your library. It defines what parts of the library are visible externally.

Remember that a workspace generates a single angular.json file. When you add either applications or libraries, their configuration gets added to the projects section of this file.

If you check out the architect' section for a library, you'll notice a build step definition that looks something like this...

Conversely, an application's build step looks something like this...

Look specifically at the "builder" attribute for these

It should be mentioned that simply building a library does not make it package ready. Running ng build on a library builds the project and compiles the output to a the dist/ folder.

To actually package the library, you would run something like this...

What is an Angular Module?

You'll probably notice that both libraries and applications generate a @NgModule class defined in .module.ts file.

So what's the difference? Are both considered modules? What IS a module in Angular exactly?

Modules both import and export functionality.

So why not just import modules to share functionality across apps? Why the need for libraries in the first place?

You aren't wrong by saying you can use modules to share components across projects.

Also remember the KEY difference that a library also exposes functionality at the class level as per the public_api.ts file. To use a regular Angular application in the same way, you would manually need to define exports in a .ts file so external modules can reference the class object.

Understanding that a workspace is a collection of projects makes working with the CLI a lot easier. Since a workspace may have any combination of libraries/apps defined in the projects/ folder, it's important to specify projects when generating components, services, directives etc from the command line...

By specifying the --project option, you tell the CLI which project to generate a new component for.

A workspace is a collection of projects. Projects can be either libraries or applications.

Both libraries and applications are modules a the end of the day. Their main difference is how they are built and deployed. A library can be packaged and published for easier reuse across projects. An application includes browser specific files for deploying and running in the browser.