Are you planning for creating a native-like cross-platform app for your venture? 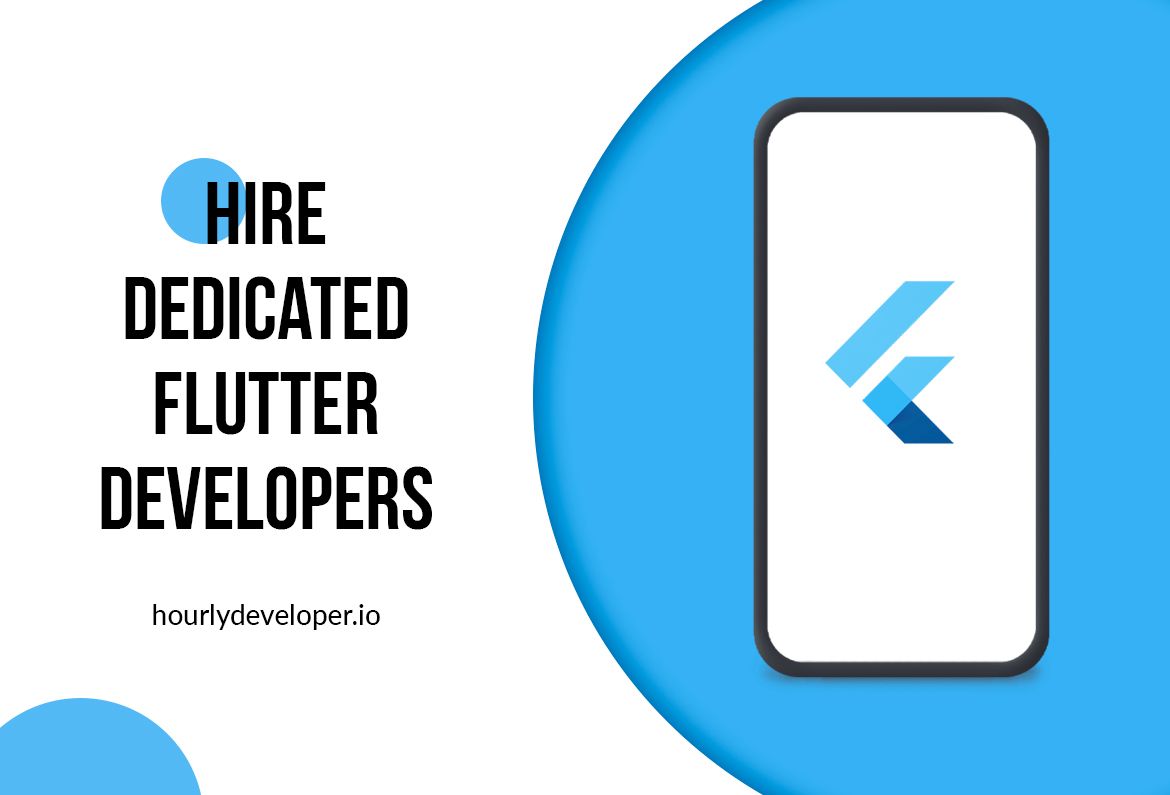 Flutter has been a revolution for the mobile app development industry. This incredible technology allows developers to create cross-platform mobile applications for various devices and operating systems.

It is an open-source app development framework created by Google, which was a massive success for the mobile development industry. For instance, this framework allowed small companies and start-up industries to expand their business. Additionally, it helped the organizations to save a lot of time and effort with the help of a uniform codebase. However, this is not the end of Flutter’s revolutionary moves. Flutter is now available to develop apps for Windows as well. Recently, Google announced that the developers could use the Flutter codebase to create Windows applications in Alpha.
It is excellent news for the Windows app development community. Windows is considered to be the world’s most extensive desktop operating system with approximately 1 billion installations of Windows 10. Many experts suggest that the introduction of Flutter will result in a massive upliftment in the development quality of Windows applications.

Originally, Flutter was an open-source, cross-platform mobile app development framework. This uniform codebase framework developed by Google was an excellent solution to create basic mobile applications for various platforms. In the initial stages, it was developed for app development on Android and iOS. However, with Google’s recent announcement, Flutter now covers the web, Mac OS, and Linux. These development platforms are available in various alpha and beta iterations. Flutter uses Google’s Dart language to develop native applications for various platforms. The primary goal of this initiative is to maximize the reusability of codes to avoid effort duplication. It also helps to increase the time and budget efficiency for the app development project.

The history of desktop app development was volatile. During the early stages, the developers have had to consider obstacles like different screen sizes and variable user interactions. Unlike the touch and swipe usability of smartphones, desktops have distinct input methods like keyboard and mouse. Thus, the app developers have to cover a massive base for these additional input methods. It was the primary reason for the unstable applications that were initially released for all desktops. However, with the development of technology, many new frameworks came into the industry, which helped to stabilize the Windows development industry.

Since the Flutter desktop app development is still in the beta stage, there is a lot unknown about this development process. So, now let us take a look at some of the software required for this process:

● A suitable IDE that supports Flutter development. The developers can also install Android Studio or Visual Studio codes and then, install the Flutter or Dart plugin to enable the language support. This process will also help to enable tools for refactoring, debugging, and running the desktop apps within the editor framework.

To create Flutter Apps on Windows, the developers will need specific additional applications along with the SDK:

● The Visual Studio 2019 software. Additionally, it must have a desktop development with C++ workload pre-installed on it. Moreover, we would like to recommend the developers to ensure that the different components are present on it.

For, MacOS Flutter App Development, the additional software must be present for successful app development:

● The latest version of XCode.

● In case you want to use plugins, then you must have CocoaPods installed.

● GTK development head along with the Ninja build.
● The latest version of libblkid and pkg-config.
● For the proper execution of the development code, you will require Clang and Cmate

Benefits of App Development with Flutter

Flutter is considered to be one of the most practical app development frameworks. There are various unique features provided by this app development software. In simple terms, Flutter has wholly revolutionized the app development industry. Now, let us take a look at some of the significant benefits of Flutter:

● There is no limit to app customization with Flutter. The creative designs provided with Flutter makes it very easy to customize the visual aesthetics of your application. Additionally, the developers can use the massive third-party plugins library of Flutter to increase the customization options. It is a massive advantage provided by Flutter compared to all other app development frameworks.

● The primary goal of Flutter is to increase the reach of any business organization. This excellent framework allows the developers to create a brand-driven application design. This process helps to increase the number of users of the application by removing all forms of platform restrictions.

Avoid Duplication of Development Effort with Flutter and Windows

Google uses its Dart programming language to enable the creation of native applications with flutter. It allows the developer to share the maximum amount of the code to avoid duplication of development efforts. Like any other cross pattern app development framework, Flutter encourages the developers to concentrate on the app development process instead of the app development platform. This process is highly beneficial for small companies and independent businesses because these companies do not have the resources to target any particular segment of the internet audience. Additionally, it benefits the massive companies by allowing them to streamline their app development cycle. A recent report suggests that the popularity of Flutter has increased by 9% this year, and is only second to Facebook’s React Native.

A recent report released by Google suggests that many massive companies use Flutter to develop their primary applications. With the increase in support of Flutter, it is predicted that the popularity of this framework will rise rapidly. Additionally, Google’s data also shows that half of the Flutter developers have already started using the Windows platform. Thus, we can justify that supporting native app development for the Windows platform was a wise decision.

The primary reason for the release of the Flutter development kit for Windows app is to encourage the developers to create applications without worrying about device compatibility. It will grant development freedom and help in uplifting the quality of the applications. An estimate suggests that more than 10000 applications present on the Google Play Store are developed with the help of the Flutter toolkit. Thus, it is a simple guess that the inclusion of the Windows platform will allow improving this number rapidly. The current Flutter toolkit supports all Windows versions above Windows 7. Additionally, Google released an official statement that guarantees the stabilization of the Flutter development kit for this platform.