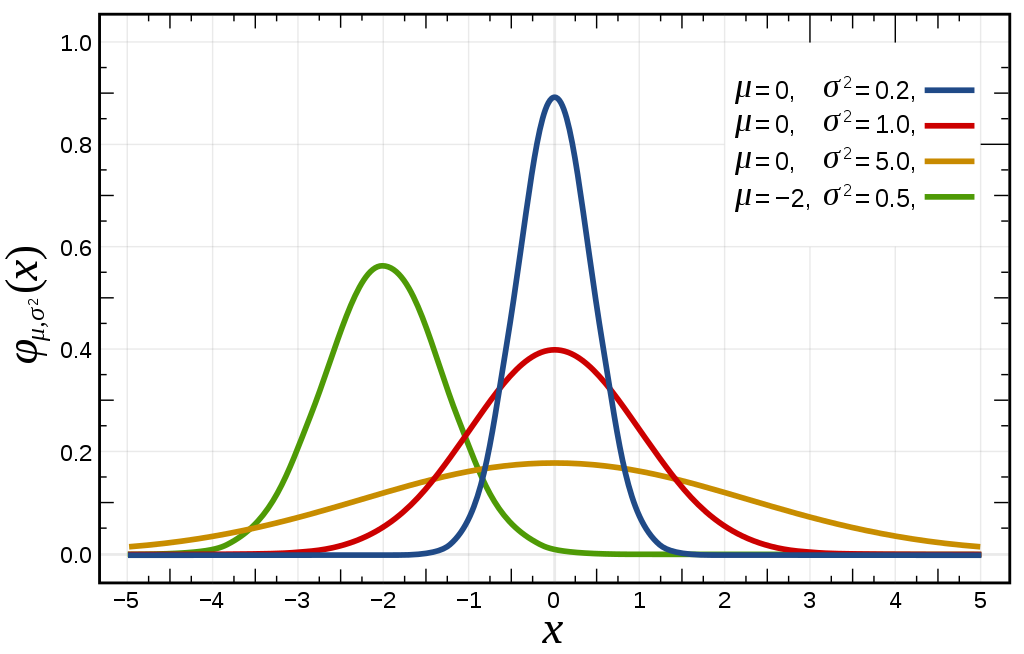 What are some statistical tests that we are most familiar with?

Z-test, Student’s T-test, Paired T-test, ANOVA, MANOVA? Actually they all belong to the Parametric statistics family which assumes that sample data come from a population that can be adequately modeled by a probability distribution that has a fixed set of parameters (mean, standard deviation) aka Normal Distribution.

However, in real life, these assumptions can hardly be met. Non-Parametric Tests have much more relaxed assumptions and they are either distribution-free or having a specified distribution but with the distribution’s parameters unspecified.

The Importance of Hypothesis Testing