Why Cardano’s Inventor Predicts A “Internet Of Blockchain” 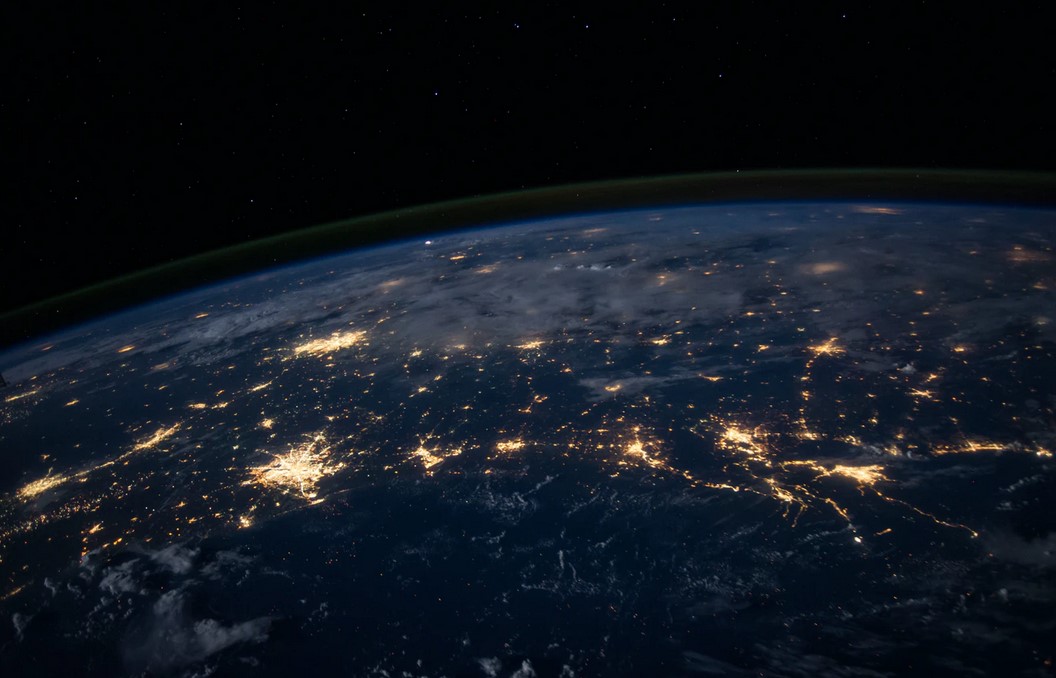 In an interview for Forbes, Cardano’s inventor and the CEO of Input-Output Global (IOG), Charles Hoskinson talked about consensus mechanisms, energy

In an interview for Forbes, Cardano’s inventor and the CEO of Input-Output Global (IOG), Charles Hoskinson talked about consensus mechanisms, energy consumption, and the potential future for this industry. Based on interoperability, a subject IOG has been developing, Hoskinson called out Ethereum for trying to “lock” users into its ecosystem.

Over the next three to five years, as IOG’s CEO estimated, the crypto ecosystem could be connected via “the internet of blockchains”. This will allow the user to remain “liquid” and able to jump from a platform, like Ethereum, Polkadot, or Cardano, to another just with the click of a button. Hoskinson said:

I think over the next three to five years what will happen is our industry will converge to a Wi-Fi moment where it just works (…). You click a button, now you’re in Cardano. It takes a few minutes, a few hours and you’re there. That means it’s going to be a race to a bottom, in terms of operating cost.

The platforms will compete to reduce costs for the consumers. Thus, they will try to make their blockchains much “cheaper to operate”. IOG has been focused on developing a cross-chain communication protocol. As Hoskinson explained, this will enable any user or platform to “represent value information between systems” and move it. The rest could be decided by the consumer: