var vs let vs const: What’s The Difference? 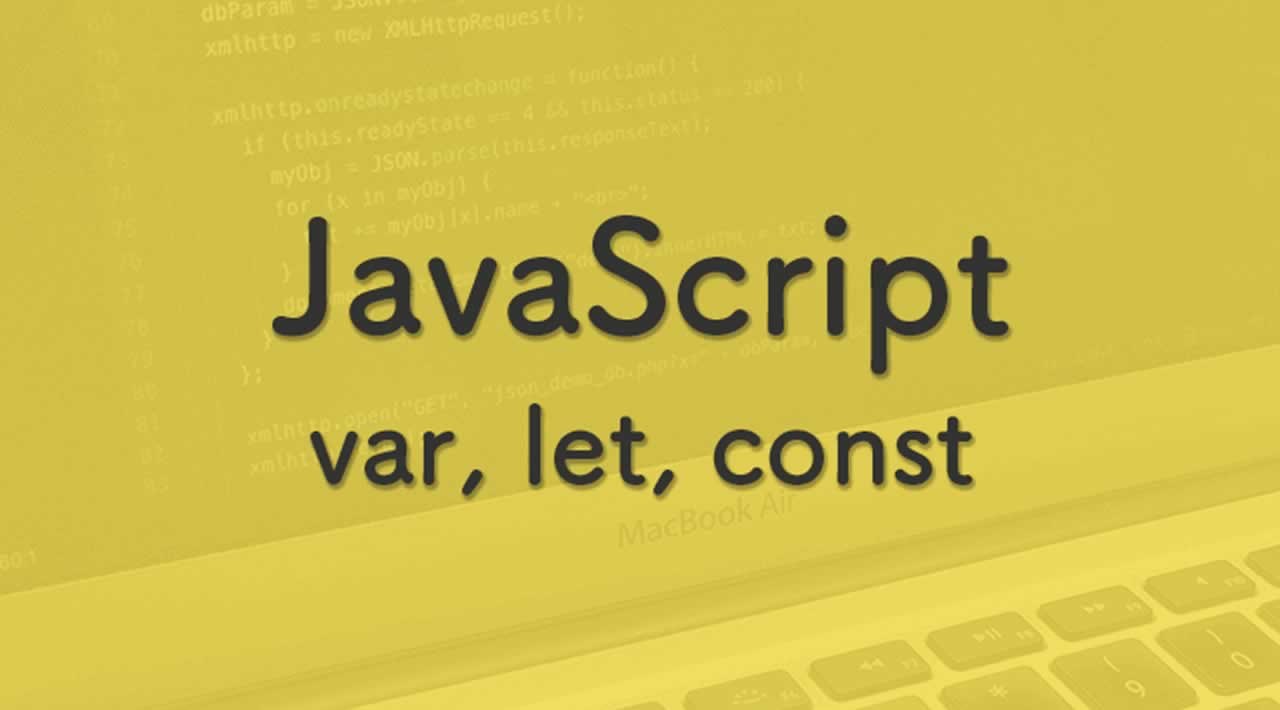 If you are confused about the differences between let, var and const keywords in JavaScript, this post is for you.

If you are confused about the differences between let, var and const keywords in JavaScript, this post is for you.

If you are a JavaScript programmer, you may have seen the usage of different types of keywords like let, var and const all over your code. Do you know the difference between them and which one to pick?

Before ES6 (ES2015) few years ago, there was only one way to declare variables and constants in JavaScript, which was using var.

To understand var, we need to first learn how they are scoped. Let’s look at a simple example below to learn more about it.

Now, in our code snippet above, we have a variable i that is declared inside the for loop. The console output that you will see for this code is shown below.

In our example, the variable i* is accessible anywhere within the function *begin(). This is a behaviour that is unique to the JavaScript var* keyword. In many other languages, the expected behaviour, would be that the scope of **i**** *is limited to the block within which it is declared.

Now, let’s take a look at another example.

var variables have a function-scope, if they are not declared within a function, they have a global-scope. Since *var *does not offer a block-scope, and also attaches itself to the window object, incase of global scope, it leads to several problems and unexpected behaviour of your application.

After ES6/ES2015, JavaScript introduced *let *and *const *as newer alternatives to overcome the problems faced with var*. *Let’s dive into those next.

Let’s go back to our previous example, and replace the var with let instead.

The output that we see for this example after replacing it with let will be slightly different than the previous example.

The console log that happens outside the for-loop block returns an error. It does not know what i*** is, and returns that i *is not defined. This is a desirable output that we get with the use of *let* instead of *var.***

*let *is block-scoped and variables declared within a block of code cannot be accessed outside of it. Now that we know the major differences between var *and *let, we can explore the next keyword const.

*const *is another addition in the ES6 JavaScript standards. It is similar to *let, *where it also adheres to the block-scope. The difference between *const *and *let *can be understood with a simple example below.

In the example above, I have assigned a name using **const *and an *age *using *let****. *You can notice here that I can assign another value to *age and it will work just fine.

In the same example, I cannot assign another value to the const *name.*

This example above will throw an error when *name *is :TypeError: Assignment to constant variable.

Let’s take a look at how *const *objects work in JavaScript.

But, we cannot re-assign the entire Object. The idea is that in case of *const *Objects, the individual properties of the Object can be modified/re-assigned but the Object itself cannot be changed entirely.

Alright, we have reached the end of this post. In my opinion there are still times when you may want to use var, when you want to keep the scope within a function instead of a block of code.

*let *and *const *are great additions to the ES6 standards, to write more predictable code.