Docker is a container tool that allows developers and organizations to build, run and deploy applications using containers.

Containers are standalone images that allow developers to package applications with their dependencies. They share the kernel and resources of the system where they are running and they provide isolated environments for applications.

Docker makes use of <a href="https://morioh.com/p/544a7cbf0be5" target="_blank">Dockerfile</a> files to define and describe the parts and dependencies used by an application and also commands to run in order to install the dependences and start the application.

start by installing Docker for your type of operating system by following one of these official guides:

The official documentation describes docker-compose as:

A tool for defining and running multi-container Docker applications. With Compose, you use a YAML file to configure your application’s services. Then, with a single command, you create and start all the services from your configuration. To learn more about all the features of Compose, see the list of features.
Using docker-compose involves three easy steps:

Let’s create a Laravel 6 project and then see how we can dockerize it using Docker.

If you have Composer installed on your system then you can simply use the following command to create a Laravel project:

Alternatively if you don’t want to install Composer in your system, you can also clone Laravel from GitHub using:

Now, let’s install the project’s dependencies. If you have Composer installed, simply run the following command from within your project’s root folder:

If you don’t have Composer installed on your system. You can also use Docker with the official composer image to install dependencies by running the following command from the project’s root folder:

The --rm switch tells Docker to automatically clean up and remove the container after doing the task and exiting.

This is what the docs says about that:

By default a container’s file system persists even after the container exits. This makes debugging a lot easier (since you can inspect the final state) and you retain all your data by default. But if you are running short-term foreground processes, these container file systems can really pile up. If instead you’d like Docker to automatically clean up the container and remove the file system when the container exits, you can add the <em>--rm</em> flag:
The command: -v $(pwd):/app instructs Docker to mount the current directory on the host system retrieved using $(pwd) to /app in the container . What app? Simply because the composer tool in the container will look for a composer.json file in this folder.

After finishing the installation, either way, you’ll find a vendor folder with all dependencies inside your Laravel project.

Now, after installing Docker and Docker-compose and creating the laravel project let’s create a Dockerfile to define our environmenet. Create a new Dockerfile file in the application directory and start by adding the first command:

This tells Docker to download and use the php:7.2.2-fpm image.

This run apt-get to install the dependencies and extensions required by Laravel.

If you want to install Composer you can also add this command:

This tells Docker to set the working directory in the container to /app and copy the files (Laravel project) in our current folder (in our system host) to the /app folder in the container.

If you didn’t install the dependencies using the previous methods you can install them using:

This will serve the Laravel project from the port 8000.

Finally, you need to expose the port 8000 from the container using:

This is the complete Dockerfile:

After creating the Dockerfile, you are ready to create the actual Docker image. From your terminal, navigate to the root folder of your project and run:

Using the -t switch we can specify the tag/name of the Docker image. For the dot means the current folder will be used as the context for the image to be built. Remember the COPY command in the Dockerfile? its source folder is this folder so we can copy the files from our project to the container file-system.

After building the Docker image (my-laravel-image) you can now run it using:

Docker-compose is more useful to build multi containers for the same application but it can also used to run a single Docker image. So first, create a docker-compose.yml file in the root folder of your project and add the following content:

We are defining a volume using ./:/var/www which simply mount our current directory ./ in the host system to /app in the container. This will allow you to work on the source code in your project’s folder and changes will be reflected in the container file-system (in our case /app) without executing any other commands.

☞ How to use form validation in Laravel 6 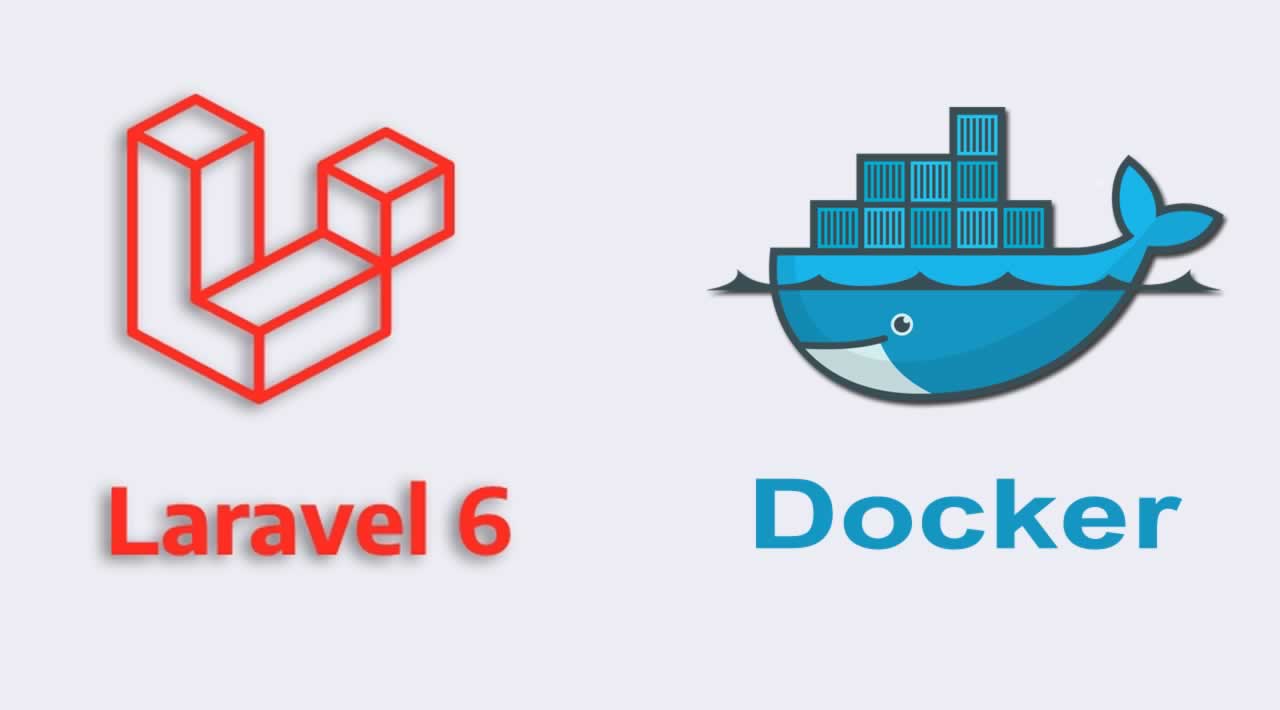 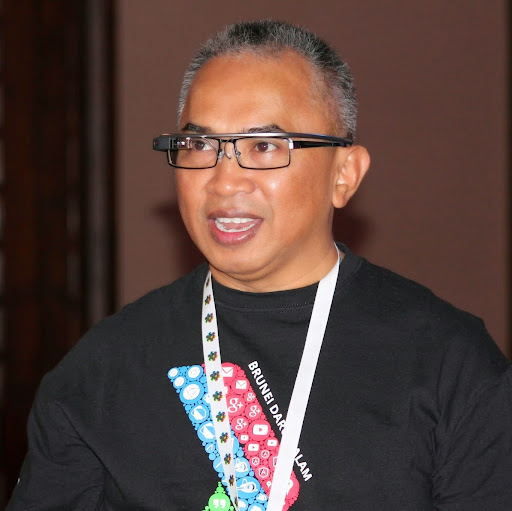 Using your Dockerfile sample and running docker build, I got the following errors;

error: /usr/src/php/ext/mcrypt does not exist

Some of the above modules are already compiled into PHP; please check

the output of “php -i” to see which modules are already loaded. In this example, I will show you to how to make simple laravel CRUD(insert, update, delete or listing) operations with example.

Insert Update Delete module is primary requirement for each project,you will understand how to use route, controller, blade files, model and migration for crud operation in laravel 6. 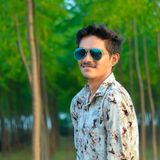