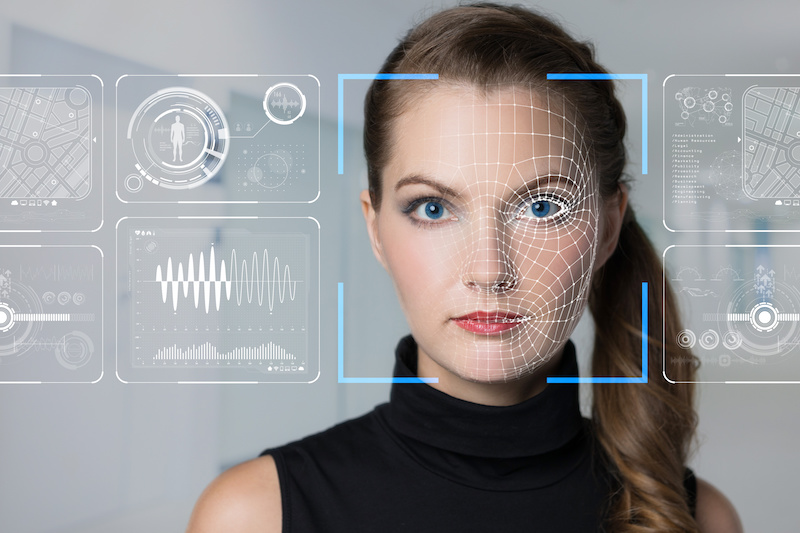 The proposed law comes as police departments around the country for their use of facial recognition to identify allegedly violent Black Lives Matter protesters.

A bill making its way through the U.S. Senate aims to extend nationwide some of the restrictions on the collection of facial-recognition information already imposed by an Illinois state law, as well as expand private citizens’ legal powers to sue companies that violate them.

The news comes as police departments across the country are coming under fire for using facial recognition to arrest allegedly violent Black Lives Matter (BLM) protesters after the protests were long over.

The proposed national law would also require that a company acquires written consent before recording anyone’s biometric data, and provides both private citizens and state attorneys general to sue companies that violate these terms.

The move shows that lawmakers are continuing their quest to rein in facial-recognition technology in both law enforcement as well as its use by companies and businesses. The use of the technology has been especially controversial in the law-enforcement realm lately, with police departments in various cities nationwide reportedly using the technology to track down and arrest individuals who allegedly were violent during BLM protests.

NBC affiliate WTVJ reported that Miami police used Clearview AI to identify and arrest a woman for allegedly throwing a rock at a police officer; Columbia, S.C. police reportedly used it to arrest several protesters long after the event, according to local paper The State; Philadelphia P.D. use it to identify protestors from photos posted to Instagram, according to The Philadelphia Inquirer; and Gothamist reported that NYPD officers raided the apartment of someone who allegedly shouted in an officer’s ear during a protest, after identifying the person with facial recognition.