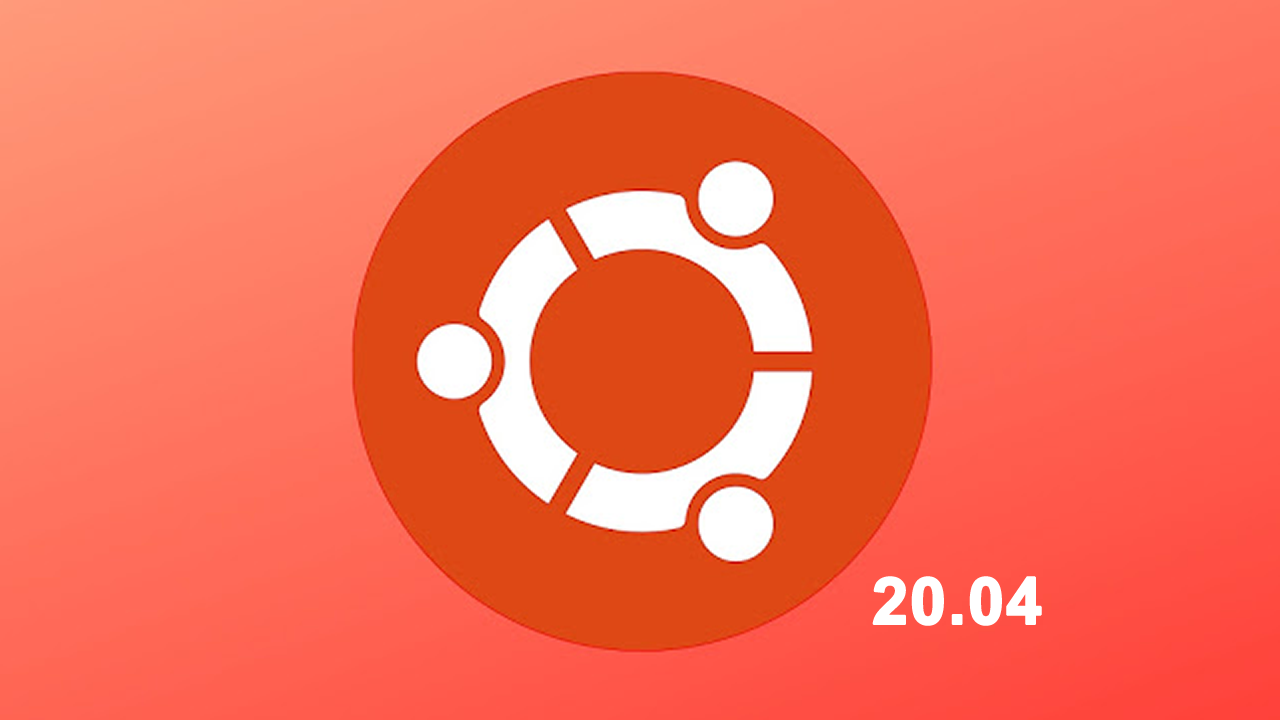 This early in the release cycle — there aren’t even any daily builds yet — there isn’t an awful lot of information to go on, and few concrete plans are in place.

But we do know when Ubuntu 20.04 is due for release, how long it’ll be supported for, and even some early details on what it’s likely to include

So read on to learn more details on key Ubuntu 20.04 LTS features, changes and improvements, more of which will be added to this post as and when they are revealed.

This is a fitting moniker in many respects. The word ‘Focal’ means ‘centre point’ or ‘most important part’, while Fossa (as fans of the film Madagascar will know) is a cat-like predator native to the island of Madagascar.

Ergo Ubuntu 20.04 is being signposted as both an important and successful update.

Every LTS release is supported for 5 years on the desktop and server.

Notable, this release will be supported for 10 years as an ‘extended maintenance release’ (ESM). ESM status is not free and is tailored towards businesses, industry and enterprise customers of Ubuntu Advantage.

This is the date listed on both Launchpad (where Ubuntu development takes place) and echoed by the release schedule for Ubuntu 20.04 on the Ubuntu wiki.

Other important milestones throughout the Focal Fossa development cycle include:

That’s not to say there won’t be any new features or notable tweaks, it’s just that every nut and bolt of an LTS release is carefully evaluated prior to inclusion on the basis of how it might affect the overall stability and maintenance of the release.

Or to put it another way, only features that Ubuntu developers can commit to supported for five years will make it in. 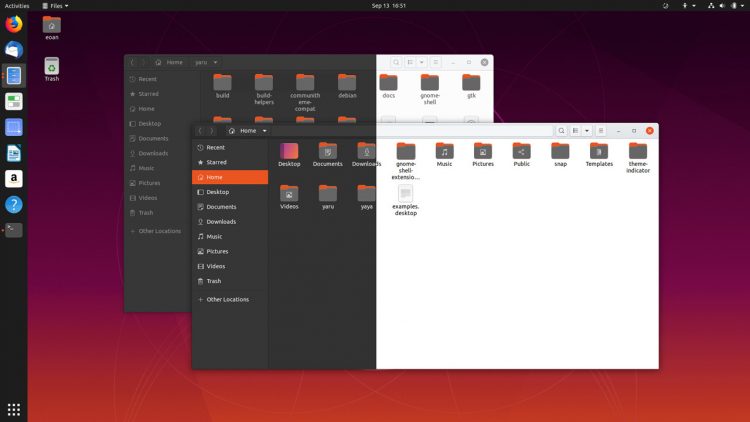 Among the changes is a new theme. Well, a new version of the current Yaru theme that use ‘purple’ as the main accent colour. There are also plans to alter the appearance of folder icons, as you can see in the screenshot above.

Furthermore, we reported that Ubuntu has removed the Amazon web launcher from daily builds — a change a lot of users will likely welcome.

The Ubuntu slideshow installer has been updated in the latest daily builds, too.

Other planned changes to Ubuntu 20.04 LTS include:

Admittedly this list might not look like a lot right now, but don’t worry: it will grow over the coming 6 months as development kicks in to gear and plans gets underway.

Ahead of the stable release in April 2020, you can download Ubuntu 20.04 daily builds directly from the Ubuntu CD image server.

The ‘current’ daily live builds (do avoid pending) are created by a build system on a daily basis. Although they have passed a series of qualitative checks, they shouldn’t be considered stable.

2 ways to upgrade Ubuntu 18.04 and Ubuntu 19.04 to 19.10. The first method uses the graphical update manger and the second method uses command line.