How to Use C Functions in Python 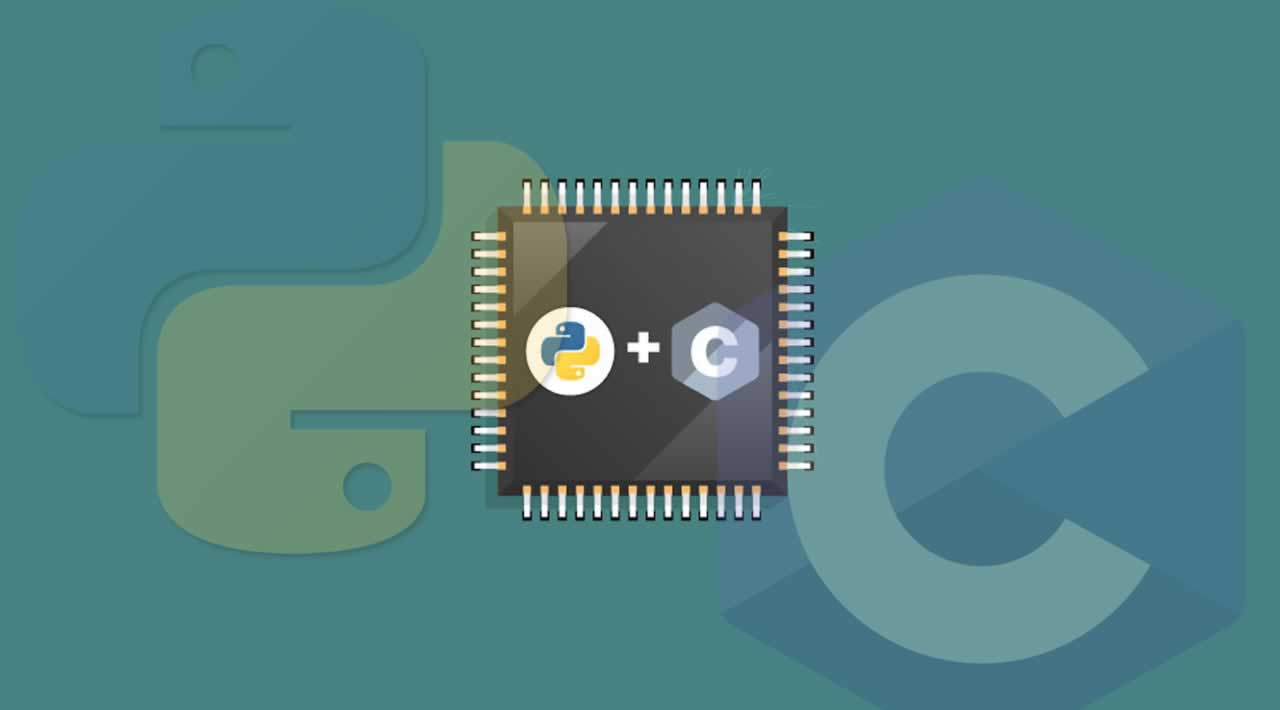 This article is going to help you on very basic level and if you have not. Did you know you can write functions in C and then call them directly from Python? Isn't that cool? Let's skip all the background and the "why would I ever need to do this" for now and just dive on in to the code!

Did you know you can write functions in C and then call them directly from Python? Isn't that cool? Let's skip all the background and the "why would I ever need to do this" for now and just dive on in to the code!

To demonstrate, we're going to write a program in C to find the factorial of a number. If you don't remember factorials from high school, here's an example:

That is what our C program is going to do. Fire up a text editor and lets crank this function out:

We are defining a function called "factorial" which will return a "long." We're using long instead of int because factorial functions can return some pretty big numbers.

Next, we're declaring and initializing return_val which we'll use to return the value of the calculation.

Now, the if statement is ensuring the number passed in by the user is positive, and if not, to return the value of -1. We're returning -1 because later, when we wrap this function in Python, we're going to know that getting -1 back from the C function probably means there was bad input.

If the number returned is greater than 0, we enter our loop in which we use an iterator, i, and multiply our return_val variable by it until i is equal to the number passed in by the user. Basically, this loop is saying:

The final part, with the int main() is to appease the C compiler when we turn this into a .so file. I may be mistaken, but I'm pretty sure this part is necessary even though it doesn't do anything. If anyone knows any better, please feel free to mention so.

Now that our C is written we have a couple things to do before we write the Python bit. First, save the .c file. I called mine cfactorial.c. Now, we have to turn this into a "shared object" file. In Linux, the command to do so is this:

This particular command will make a cfactorial.so out of my cfactorial.c file. Now, to the actual Python

Almost done! Fire up that text editor again and lets script out some Python. First, we need to import the ctypes module. Then, if you're anything like me, you'll want to put the absolute path of the .so file into its own variable. So the top of my pyfactorial.py looks like this:

The next thing we want to do is create our cdll object out of our previously created .so file. So, after the so_file variable assignment, put:

Now, technically at this point you can start messing with calling the C function in the Python script by running python in the command line but lets be a little responsible first. Before we play with it some more, lets wrap our C function in a Python function. After creating the cfactorial variable, create the following function:

Save this file as pyfactorial.py. Altogether, it should look like this:

Note, the way to call functions inside the imported C shared object file is by saying <CDLL Object>.<function name from C code>(<parameter>). Easy!

So basically, any time we want to use that C function within Python, we call the factorial function which will run the C function with the parameter passed in by the user and evaluate the result. If the C function returns -1 (remember we put that in there), the Python script knows that there was a problem. Otherwise, it will return the number. Lets try it out! Fire up your terminal and start python

Ta-da!! That's the basic idea behind using C functions in Python. This is definitely a tool worth having. Apply all your other programmerly knowledge to making awesome functions and features, and let me know if you have any questions.