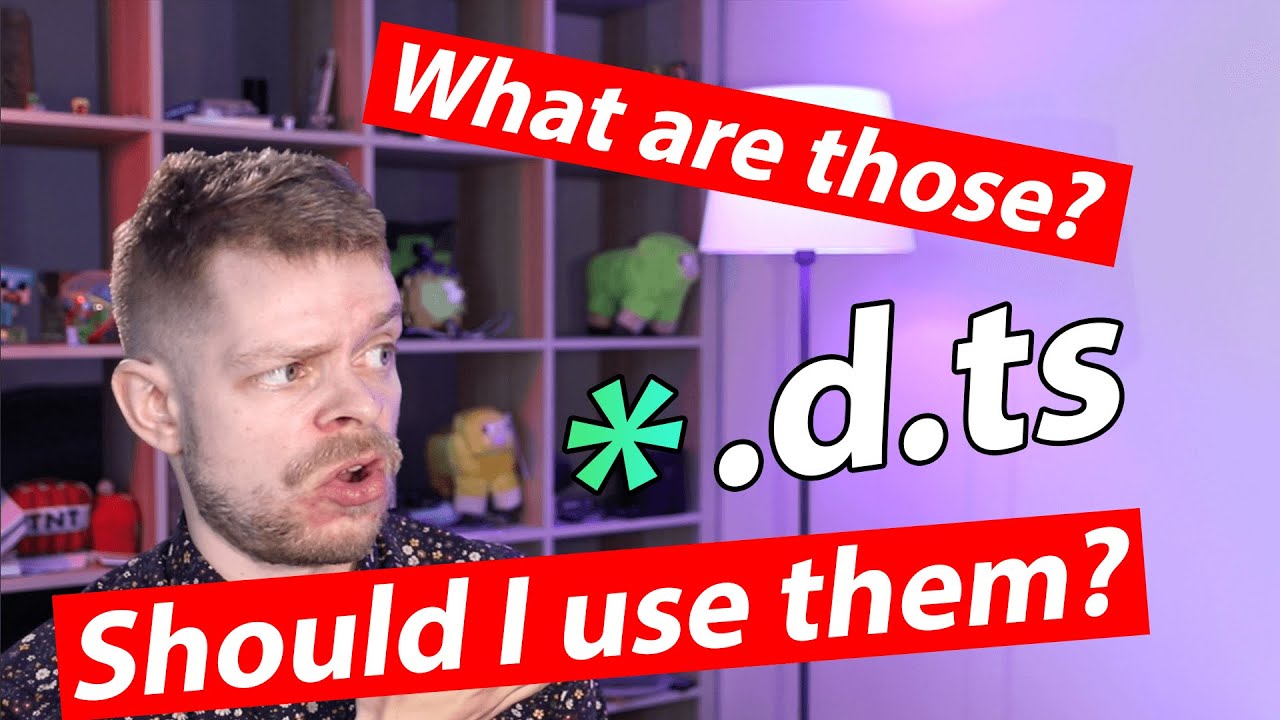 In this tutorial i will show you Drag and Drop File Upload Using Dropzone js in Laravel 8 using dropzone.js. DropzoneJS is an open source library that provides drag and drop file uploads with image previews. How to use Tailwind CSS with a React App

Tailwind is a modern CSS framework. It is a utility-first-based framework and provides you with a unique set of utility classes which makes the development process very easy and results in making a unique design. Utility-first CSS is fast, robust, and very efficient making your coding hassle-free. Tailwind CSS is also not opinionated; it means you are totally free to customize the design lament and website's component.

Tailwind is a power pack of everything you need to create a website without writing any custom CSS. The main difference between Tailwind and its competitors is that it gives developers complete control over the styling of a web application.

Why Use Tailwind CSS?

There’s a lot that goes on in web development. It can sometimes, thus, become an overly complicated task. Mapping the impact of styling might become tedious and time-consuming hampering the progress of the application/website.

Implementing Tailwind CSS will eliminate all the above-mentioned issues. Tailwind CSS creates small utilities with a defined set of options enabling easy integration of existing classes directly into the HTML code. Custom styling can be provided to the components with the help of this framework.

In this blog, we’ll demonstrate how to make Tailwind CSS work inside your React project without having to eject Create React App.

First, open your terminal and type the following commands to create a new project.

create-react-app is the official React build tool for scaffolding new React projects. It leverages webpack and babel and reduces the hassle of configuring and setting up the build processes for projects, allowing you to focus on writing the code that powers your app.

Next, install Tailwind and its dependencies:

We need to initialize Tailwind CSS by creating the default configurations. Type the command below in your terminal:

This command creates a tailwind.js in your project’s base directory; the file contains the configuration, such as our colors, themes, media queries, and so on. It’s a useful file that helps with predefined sets of properties which will aid the need to re-brand certain conventions or properties if the need arises.

How To Configure PostCSS?

The PostCSS documentation states that:

“PostCSS is a tool for transforming styles with JS plugins. These plugins can lint your CSS, support variables and mixins, transpile future CSS syntax, inline images, and more.”

It’s necessary to install Autoprefixer alongside Tailwind CSS because Autoprefixer usually tracks caniuse.com to see which CSS properties need to be prefixed. Hence, Tailwind CSS does not provide any vendor prefixes. If you’re curious as a cat in regards to PostCSS navigates to their documentation.

Create a PostCSS configuration file in your base directory manually or using the command:

Add the following lines of code to your PostCSS file:

Because PostCSS is necessary to lint our CSS, hence this configuration.