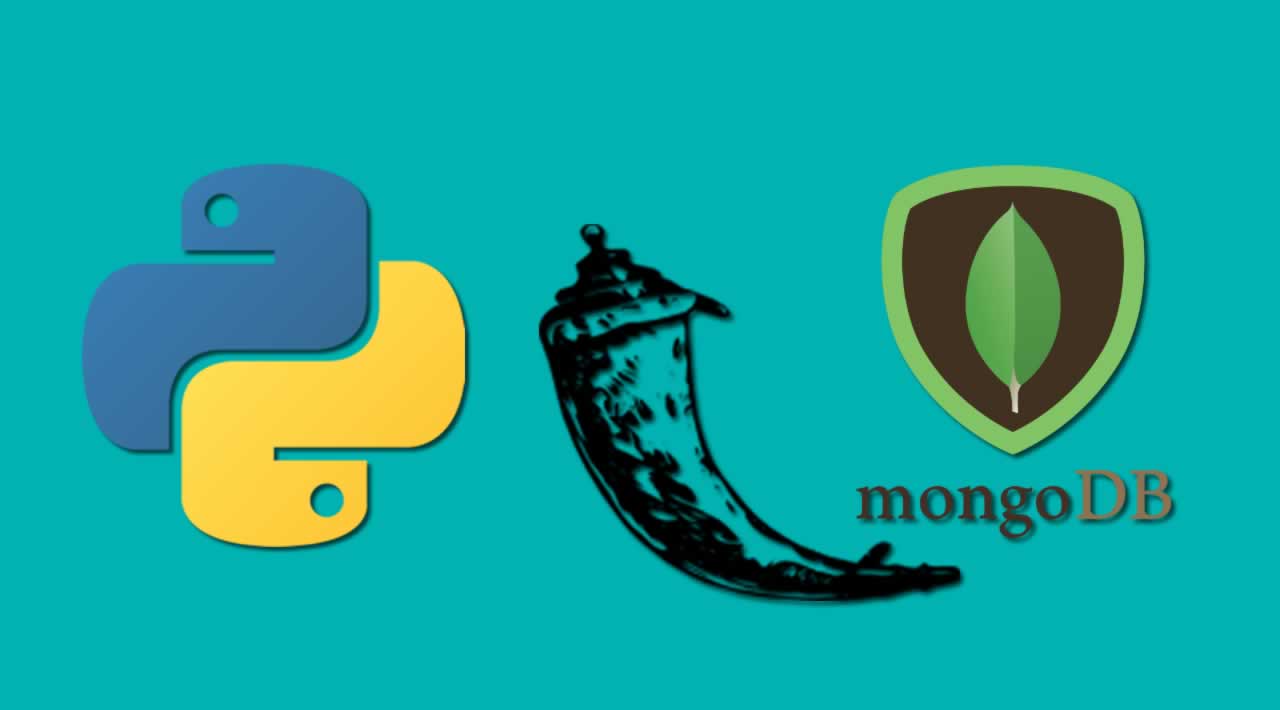 This tutorial demonstrate how to create a RESTful API with Python, Flask and MongoDB.

This post will show how I built a RESTful API for a collection of cocktail recipes I just happen to have lying around. The aim is to show an API server with some complexity, so although it's a small example, it will cover important factors such as:

This is an advanced guide, so it'll cover a whole bunch of different libraries which can be brought together to build a declarative Restful API server on top of MongoDB. I won't cover repeating patterns in the codebase, so if you want to build the whole thing, I recommend checking out the source code, which is all on GitHub.

It won't cover the basics of Python, Flask, or MongoDB, so if that's what you're looking for, I recommend checking out the following resources before tackling this post:

Begin by cloning the sample code source from GitHub. There are four top-level directories:

This python REST API tutorial will teach you how to build a python flask REST API. We will start by building a basic REST API then integrating that API with a flask SQL-Alchemy database. At the end of this video you will have a fully functioning REST API with python and flask.