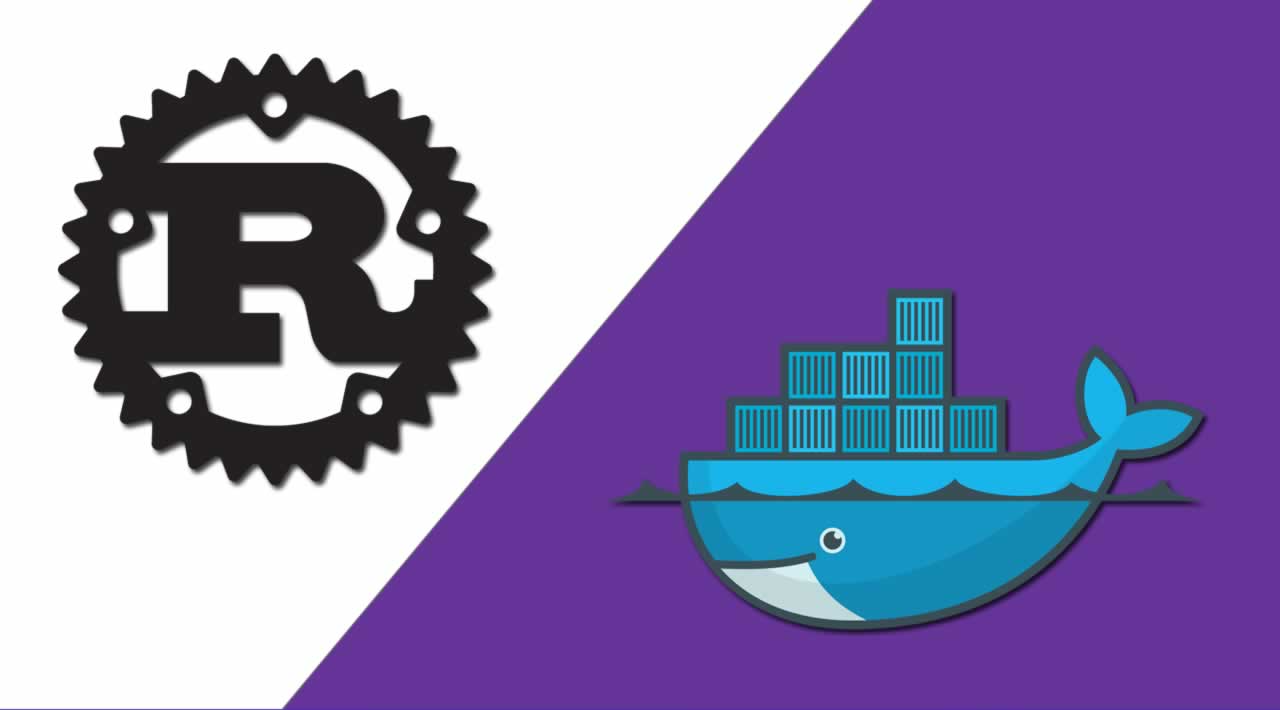 Learn how to build and package your Rust application in a container using docker's multi-stage build feature.

Learning Rust has been on my personal backlog for a while now. As I started digging in, I decided to build a small web application as an exercise. Once I had an initial version of the app working, I wanted to package it up as a docker image so that I could later deploy it to a Kubernetes cluster.

In the Go world, it is common to use docker’s multi-stage build feature to produce the app’s docker image in two stages. The first stage uses the golang image and is where we build the application into a statically-linked binary. Once built, we copy the binary into a scratch container in the second stage. The result is a rather small image that has nothing other than the application.

I was looking to do the same thing for my Rust application. While I was at it, I also wanted to leverage the docker build cache to avoid having to download crates on every docker build.

After reading a couple of posts online, this is the Dockerfile that I ended up writing for my app:

When it comes to building docker images, one of the best practices is to keep your images small. This reduces the number of “things” in your container, and thus reduces its attack surface. Furthermore, it reduces download times and disk usage.

With the Dockerfile above, the resulting docker image is 4.6 MB in size, compared to a whopping 2.15 GB if we were to use the rust image as the base layer. That is a big difference.