Today, users are increasingly demanding and attentive to the UI and UX of an application. This is mainly due to so much competition on the market as the user knows exactly how far technology can go today.

For this reason, it is important to offer the user not only an application that is functional to the purposes for which it was designed, but that the latter is also captivating to the user’s eye.

Therefore, the first business card that a site or application offers is the access screen and the way in which it loads the necessary data.

We are talking about splash screens: an easy way to distract the user with any application logo, useful information before using the app, or simply a loading screen that can make him understand that the app is loading his data and is not blocked.

Before starting it would be useful to know a few things:

To install the Angular CLI, open the terminal and run the following command: 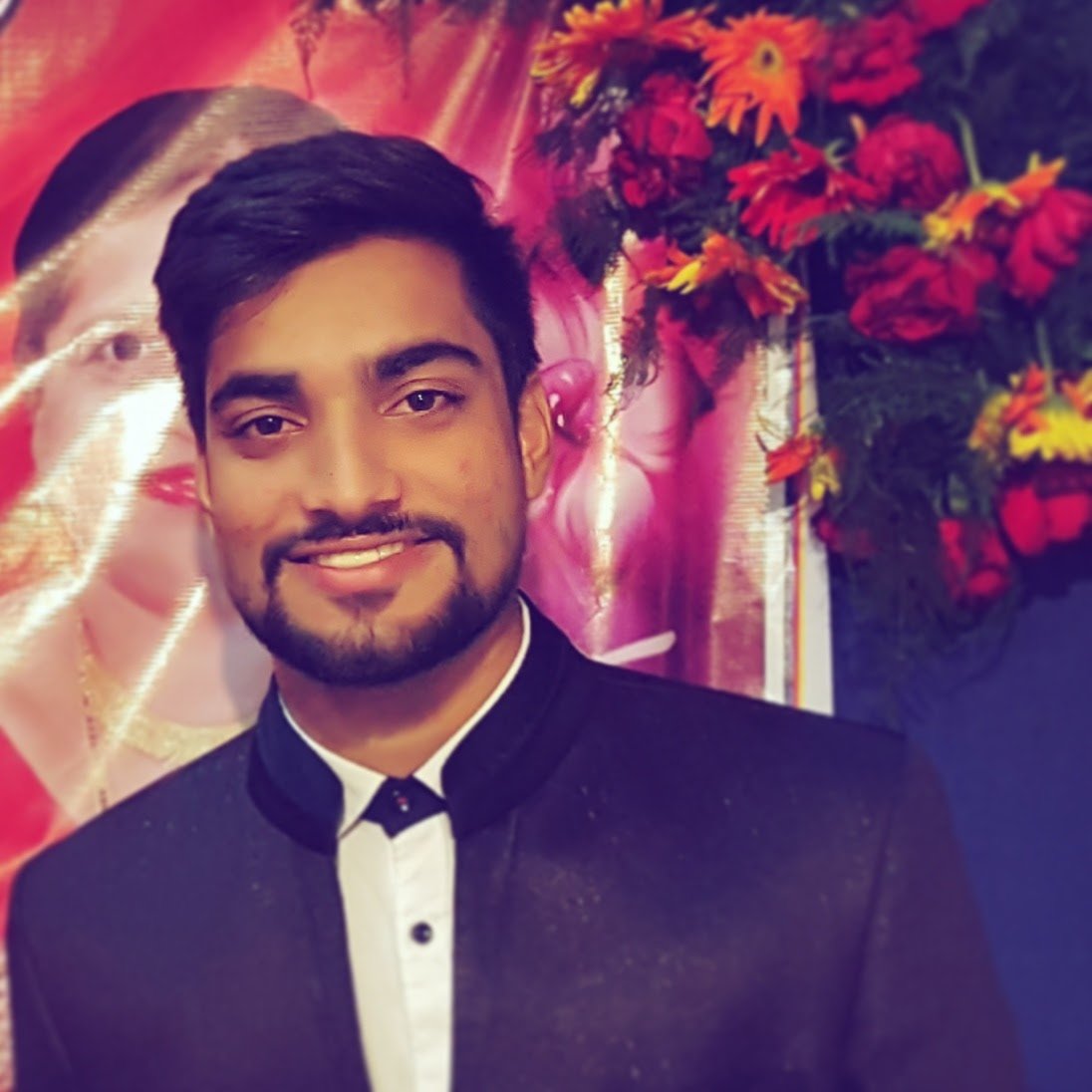