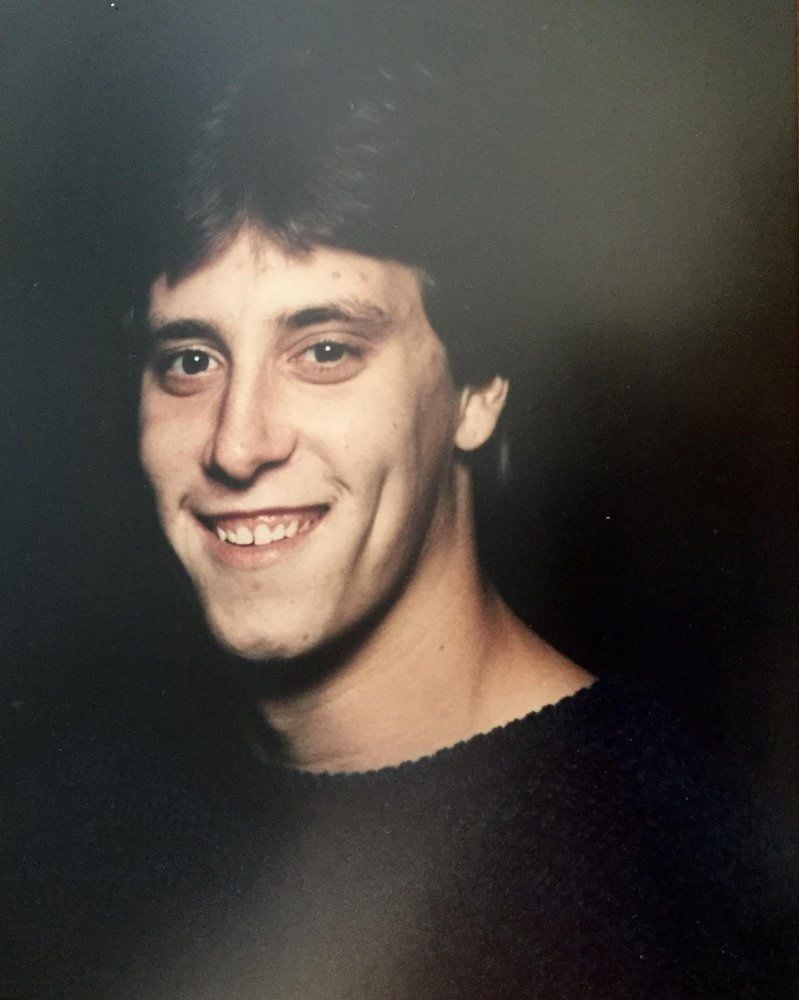 One of the core concepts of an Express application is middleware, and most of us get confused by it.

First of all, think of middleware as a simple function that will take a request object and pass control to the next middleware function or send a response to the client.

In the case above, the get function takes a request and sends a response to the client.

Another example is to get the JSON object from the body of the request we wrote:

express.json() parses the body of the request and sets the object in req.body in the route handler. Here, express.json() returns a middleware function.

We can easily understand the request and response cycle with the following diagram:

Think of it as a pipeline. On one side of that pipeline, we will have our request object. On another side, there will be the response object. In between the request and response, we can place some middleware. How to Upload and Store Images in MySQL using Node.js and Express

Today we are going to explore the basic usage of Express-FileUpload. In addition to this, I will show you how you can save/update a user record with a profile image that you can upload.

The Rising Value of Big Data in Application Monitoring

In an ecosystem that has become increasingly integrated with huge chunks of data and information traveling through the airwaves, Big Data has become irreplaceable for establishments.

Plus, surviving in the current era, mandates taking informed decisions and surgical precision based on the projected forecast of current trends to retain profitability. Hence these days, data is revered as the most valuable resource.

According to a recent study by Sigma Computing , the world of Big Data is only projected to grow bigger, and by 2025 it is estimated that the global data-sphere will grow to reach 17.5 Zettabytes. FYI one Zettabyte is equal to 1 million Petabytes.

Moreover, the Big Data industry will be worth an estimate of $77 billion by 2023. Furthermore, the Banking sector generates unparalleled quantities of data, with the amount of data generated by the financial industry each second growing by 700% in 2021.

In light of this information, let’s take a quick look at some of the ways application monitoring can use Big Data, along with its growing importance and impact.

Django Middleware is a lightweight, low-level plugin system that modifies Django’s input and output. It is a framework that integrates Django for the processing of queries and answers. You can use middleware if you want to change the request object.

Django maintains a list of middleware for each project. Middleware allows you to edit requests from the browser before they reach Django, and to view the response from the view before they reach the browser. The middleware is applied in the same order as it is added to the list in the Django settings. If a new Django project has added a number of middlewares, in most cases they cannot be removed. Middleware is a checkmark that modifies the Django query and response objects.

How To Setup And Write Express Middleware

Middleware is an often misunderstood topic since it sounds and appears very complicated, but in reality, middleware is actually really straightforward.

The entire idea of middleware is to execute some code before the controller action that sends the response and after the server gets the request from the client. Essentially it is code that executes in the middle of your request, hence the name middleware.

Before I get too in-depth on the details of middleware, though, I want to setup a basic Express server with two routes. Here Are The Features That A Cloud Based SaaS Application Requires

Fast setup and slick UIs create incredible first impressions on users. However, enterprise managers are aware of the fact that they are at the tip of the iceberg. One of the features of a SaaS is interoperability, and such aspects are the ones that business owners need to lay a solid foundation.

Are you aware of the term “Software as a Service (SaaS)?” You probably heard it several times, but you may not know what it’s all about. Well, a SaaS, designed by a cloud-based application development company, is a cloud-based service that helps consumers gain access to software applications over the web. These applications remain hosted on the cloud and used for various purposes by companies as well as individuals.

SaaS created by a cloud-based application development company is the best alternative to traditional software installation systems. You may compare it with a TV channel that’s available for subscription. The user connects to a remotely-located base on a central server and uses a license to access data.

In other words, SaaS offers a method of software delivery by which you can access data from any device connected to the internet. Of course, this particular device should have a web browser. Software vendors host everything associated with the application, including servers, code, and databases.