A Guide to Upgrading to React Router 4 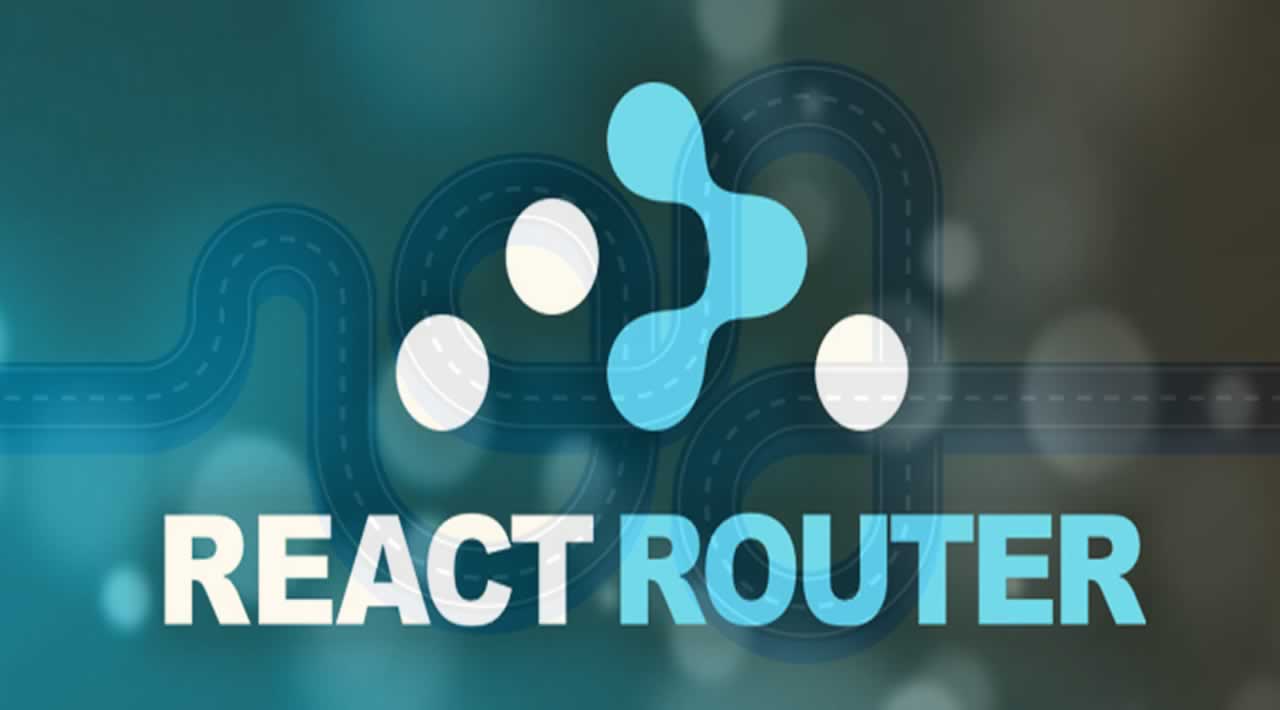 A Guide to Upgrading to React Router 4 - This guide will provide you with a number of steps to help you understand how to upgrade your application...

Not long after I started working at my current position, the team realized that it would be necessary for us to upgrade to React 16 in order to use a new UI library we were keen on switching to. To figure out how much time this upgrade would require, we looked at all of our current packages to see if they were compatible with React 16, and to see if we were still using unsupported or deprecated packages. The beginnings of our code base had been built by developers who used whatever open source or third party library they wanted, without actually vetting them. Thus, we found that a lot of the packages were deprecated and needed to be replaced ASAP. One of the biggest surprises for us was the deprecation of react-router-redux. We were using react-router-redux in conjunction with react-router v3. This led us to think critically about why we were using redux in our router in the first place. Once we started to look into react router v4, we realized that the new features would pretty much eliminate any reason for us to use an additional library to connect our router and redux. So, that left us in the position to just upgrade from react router 3 to 4, and remove react-router-reduxfrom our application.

So, I was tasked with upgrading our router to v4 after only being in the position and working with React for only about 2 months. This was because upgrading from React Router 3 to React Router 4 sounded like it should be a trivial undertaking; however, as I quickly found out, it was a little bit more involved than I anticipated. Looking through the documentation, the GitHub repo, and many, many Stack Overflow answers, I finally pieced together the steps for the upgrade and wanted to share my findings — especially to explain how and why certain changes are made.

I’ve split up this guide into 5 different parts:

History is an essential part of routing, allowing us to remember where we came from and where we are currently. History comes in many forms for react-router, and could take a while to explain. So, to keep this article on topic, I’ll simply recommend that you read through this article that explains history in relation to react router 4. This article should cover most cases of your usage of history.

React Router v3 allowed us to place all of our application routes in one file, which we’ll call router.js. However, React Router v4 allows you to place Routes in the components that they’re rendering. The idea here is to dynamically route the application — in other words, the routing takes place as the app is rendering.

However, if you have a decent-size legacy code base you’re working with, you probably won’t be making a change that big. Luckily, React Router v4 still allows you to place all the routes in a central file, which is how I’ll create all of our examples. There are, however, a few older components and features that will need replacing.

Previously, IndexRoute was used as a route for some default UI of a parent Route. But, in v4, IndexRoute is no longer used, since this functionality is now available in Route.

For providing default UI, multiple Routes that have the same path will let all of the associated components render:

So, all of the Components — Home, About, and Contact — will render. Because of this, you can no longer nest Routes, either.

Additionally, to allow for better matching without the use of IndexRoute, you can use the exact keyword.

After adding in the exact keyword, “something.com/about” will be routed to when the router sees a path “/about”. But now what if you have another path, “/about/team”? As I stated before, the router will render anything that matches. So, the components associated with both “/about” and “/about/team” will render. If that’s what you intended, then that’s great! However, if this isn’t what you want, you may have to put a Switch around this group of Routes. This will allow the first path that matches the URL to render.

Note that the keyword exact still has to appear for the Home component — otherwise it would match for the subsequent routes. Also note that we have to list “/about/team”before “/about” so the route goes to the Team component instead of the Aboutcomponent when it sees “something.com/about/team”. If it saw “/about” first, it would stop there and render the About component because Switch only renders the first component that matches.

A default route, or a “catch all” route, commonly used for 404 pages, is the route you use when none of the routes match.

In React Router v3, a default Route was:

In React Router v4, the default Route was changed to:

When you don’t include a path in a Route, the component will always render. So, as we discussed above, we can use Switch to get only one component to render, and then place the “catch all” route very last (so it doesn’t use that one before the Router gets a chance to check the rest of the paths), so something will always render even if the other paths don’t match.

This feature has been deprecated because the new structure of Routes is that they should act like components, so you should take advantage of component lifecycle methods instead.

In React Router v4, the props passed through the router have changed, as did the way they are accessed. The Route now passes three props:

history contains a lot of other properties and methods, so I won’t list all of them, but here is a selection that might be most commonly used:

It’s important to note that history is mutable, and while it contains a locationproperty, this instance of location shouldn’t be used since it could have been changed. Instead, you want to use the actual location prop discussed below.

The location has properties:

location.search is used to replace location.query and it must be parsed. I used URLSearchParams to parse it. So a URL such as “https://something.com/about?string=’hello’” would be parsed as such:

Additionally, the state property can be used to pass the location-specific state of components through props. So, if you wanted to pass some information from one component to another, you could use it like this:

So, once we get to the component rendered by that path, we’ll have access to fromDashboard from location.state.fromDashboard.

match has the following properties:

As I addressed earlier, we found that in our case, we didn’t need to have an additional library to connect redux with our router, especially since our main use case for this — Blocked Updates — was covered by react router.

In some cases, the app doesn’t update when the location changes. This is called a “Blocked Update”. This can happen if both of these conditions are met:

In these cases, I wrapped the component’s connect with withRouter.

This allowed the router information to follow the component when it gets linked to, so the app still updates when the Redux state changes.

This upgrade took me over a week — a few days of trying to figure out how to do it at all, and then another few days to start actually making changes. Upgrading to React Router 4 is a huge change not to be taken lightly, but it’ll make your router a lot more lightweight and easy to use!