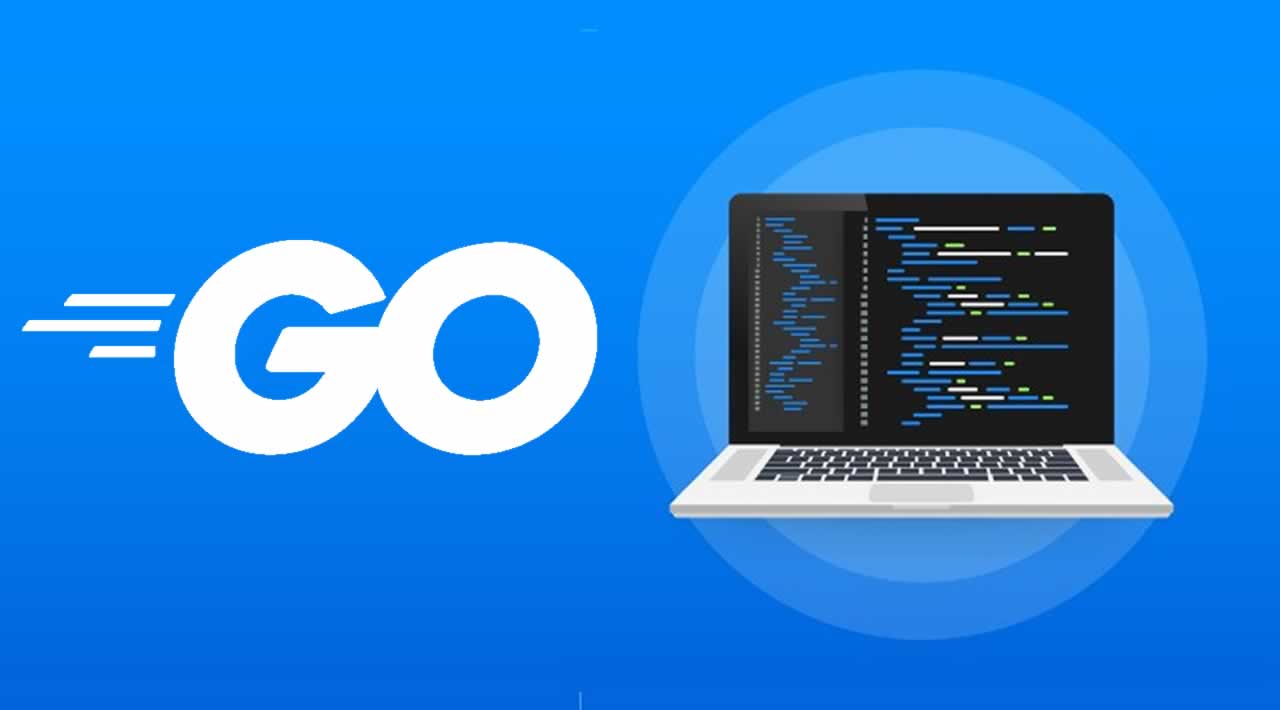 Functional programming is a programming paradigm—a style of building the structure and elements of computer programs—that treats computation as the evaluation of mathematical functions and avoids changing-state and mutable data.

Hence in functional programming, there are two very important rules

Apart from these there are functional programming concepts below that can be applied in Go, we will touch upon these further down.

Golang is a multi-paradigm language so let us see how we can apply some of the functional programming concepts above in Go.

First-class functions(function as a first-class citizen) means you can assign functions to variables, pass a function as an argument to another function or return a function from another. Go supports this and hence makes concepts like closures, currying, and higher-order-functions easy to write.

A function can be considered as a higher-order-function only if it takes one or more functions as parameters or if it returns another function as a result.

In Go, this is quite easy to do

Closures and currying are also possible in Go

As we saw already a pure function should return values only based on the arguments passed and should not affect or depend on global state. It is possible to do this in Go easily.

This is quite simple, take the below this is a pure function. It will always return the same output for the given input and its behavior is highly predictable. We can safely cache the method if needed.

If we add an extra line in this function, the behavior becomes unpredictable as it now has a side effect that affects an external state.

So try to keep your functions pure and simple.

Functional programming favors recursion over looping. Let us see an example for calculating the factorial of a number.

The same can be done using recursion as below which is favored in functional programming.

The downside of the recursive approach is that it will be slower compared to an iterative approach most of the times(The advantage we are aiming for is code simplicity and readability) and might result in stack overflow errors since every function call needs to be saved as a frame to the stack. To avoid this tail recursion is preferred, especially when the recursion is done too many times. In tail recursion, the recursive call is the last thing executed by the function and hence the functions stack frame need not be saved by the compiler. Most compilers can optimize the tail recursion code the same way iterative code is optimized hence avoiding the performance penalty. Go compiler, unfortunately, does not do this optimization.

Now using tail recursion the same function can be written as below, but Go doesn't optimize this, though there are workarounds, still it performed better in benchmarks.

I ran some benchmarks with all 3 approaches and here is the result, as you can see looping is still the most performing followed by the tail recursion.

Consider using recursion when writing Go code for readability and immutability, but if performance is critical or if the number of iterations will be huge use standard loops.

Lazy evaluation or non-strict evaluation is the process of delaying evaluation of an expression until it is needed. In general, Go does strict/eager evaluation but for operands like && and || it does a lazy evaluation. We can utilize higher-order-functions, closures, goroutines, and channels to emulate lazy evaluations.

Take this example where Go eagerly evaluates everything.

There are also other ways of doing it using Sync & Futures like this and using channels and goroutines like this. Doing Lazy evaluations in Go might not be worth the code complexity most of the times, but if the functions in question are heavy in terms of processing then its is absolutely worth it to lazy evaluate them.

Go has a strong type system and also has pretty decent type inference. The only thing missing compared to other functional programming languages are something like case classes and pattern matching.

Unfortunately, there are not many ways to strictly limit data mutation in Go, however by using pure functions and by explicitly avoiding data mutations and reassignment using other concepts we saw earlier this can be achieved. Go by default passes variables by value, except for slices and maps. So, avoid passing them by reference(using pointers) as much as possible.

For example, the below will mutate external state as we are passing a parameter by reference and hence doesn't ensure referential transparency

We cannot rely on this when passed parameters are maps or slices.

When using functional programming techniques it is encouraged to use functional data types such as Stacks, Maps and Queues.

Hence maps are better than arrays or hash sets in functional programming as data stores.

This is just an introduction for those who are trying to apply some functional programming techniques in Go. There are a lot more that can be done in Go and with the addition of generics in the next major version, this should be even easier. As I said earlier functional programming is not a silver bullet but it offers a lot of useful techniques for more understandable, maintainable and testable code. It can co-exist perfectly well with imperative and object-oriented programming styles. In fact, we all should be using the best of everything

☞ A gentle introduction to Google Go (Golang) for Beginners