This Microservices tutorial starts by helping you understand microservices architecture and best practices for designing them.

*Have you ever wondered, ****What is *Microservices and how the scaling industries integrate with them while building applications to keep up with their client expectations?

To get an idea of What is Microservices, you have to understand how a monolithic application is decomposed into small tiny micro applications which are packaged and deployed independently. This tutorial will clear your understanding of how developers use microservices to scale their applications according to their need.

In layman terms, you can say that its similar to a big container wherein all the software components of an application are assembled together and tightly packaged.

Listed down are the challenges of Monolithic Architecture: 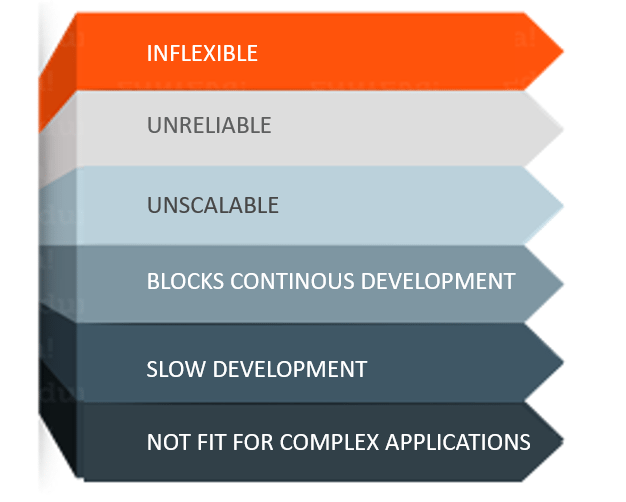 Microservices, aka Microservice Architecture, is an architectural style that structures an application as a collection of small autonomous services, modeled around a business domain. 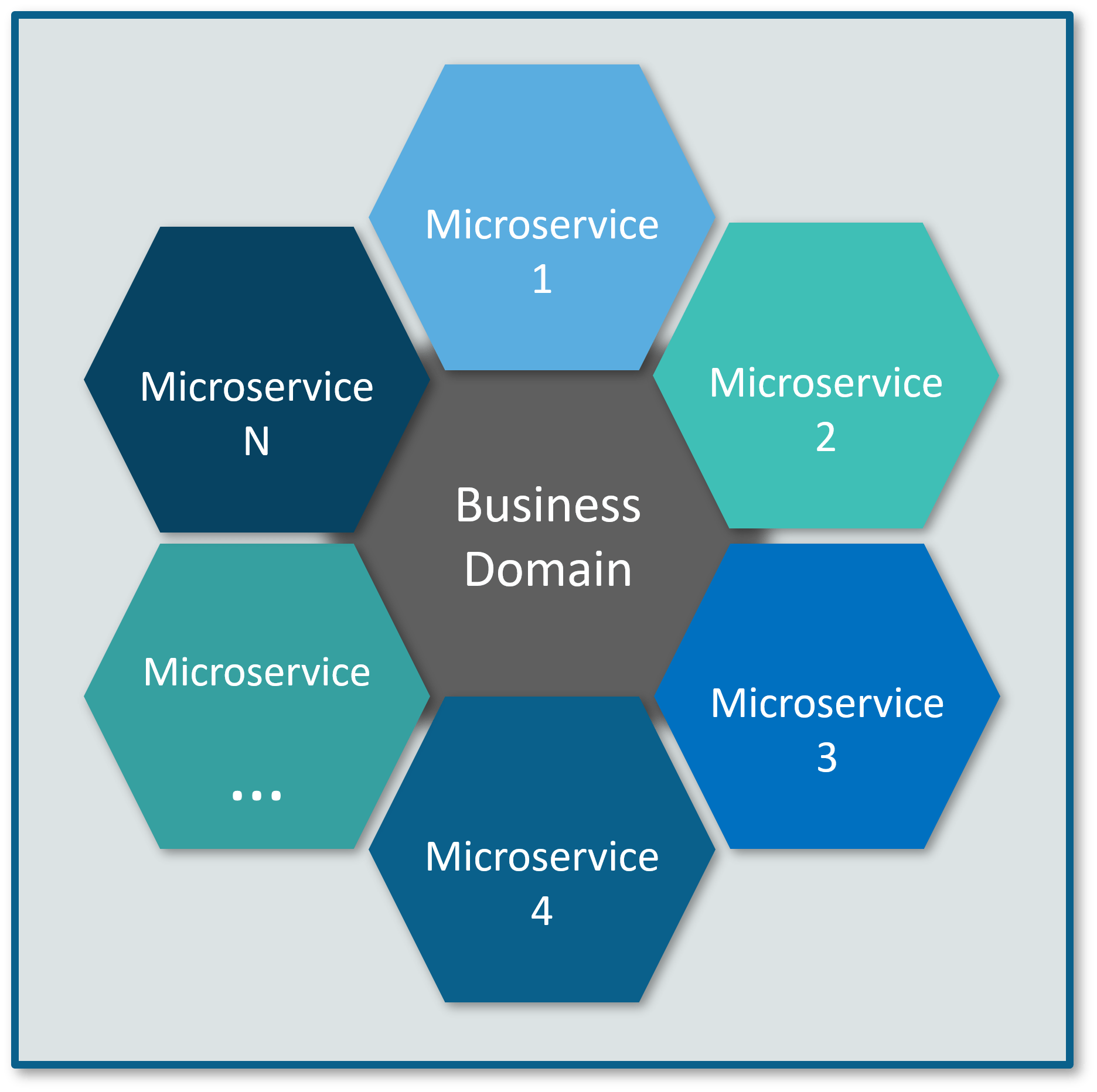 In Microservice Architecture, each service is self-contained and implements a single business capability.

Differences Between Traditional Architecture and Microservices

Consider an E-commerce application as a use-case to understand the difference between both of them.

The main difference we observe in the above diagram is that all the features initially were under a single instance sharing a single database. But then, with microservices, each feature was allotted a different microservice, handling their own data, and performing different functionalities.

Now, let us understand more about microservices by looking at its architecture. Refer the diagram below:

Figure 4: What Is Microservices – Microservice Architecture
Different clients from different devices try to use different services like search, build, configure and other management capabilitiesAll the services are separated based on their domains and functionalities and are further allotted to individual microservicesThese microservices have their own load balancer and execution environment to execute their functionalities & at the same time captures data in their own databasesAll the microservices communicate with each other through a stateless server which is either REST or Message BusMicroservices know their path of communication with the help of **Service Discovery **and perform operational capabilities such as automation, monitoringThen all the functionalities performed by microservices are communicated to clients via API GatewayAll the internal points are connected from the API Gateway. So, anybody who connects to the API Gateway automatically gets connected to the complete system
Now, let us learn more about microservices by looking at its features.

Figure 5: What Is Microservices – Features Of Microservices
Decoupling – Services within a system are largely decoupled. So the application as a whole can be easily built, altered, and scaledComponentization – Microservices are treated as independent components that can be easily replaced and upgradedBusiness Capabilities – Microservices are very simple and focus on a single capability Autonomy – Developers and teams can work independently of each other, thus increasing speedContinous Delivery – Allows frequent releases of software, through systematic automation of software creation, testing, and approval Responsibility – Microservices do not focus on applications as projects. Instead, they treat applications as products for which they are responsible Decentralized Governance – The focus is on using the right tool for the right job. That means there is no standardized pattern or any technology pattern. Developers have the freedom to choose the best useful tools to solve their problems Agility – Microservices support agile development. Any new feature can be quickly developed and discarded again## Advantages Of Microservices

Figure 6: What Is Microservices – Advantages Of Microservices
Independent Development – All microservices can be easily developed based on their individual functionalityIndependent Deployment – Based on their services, they can be individually deployed in any application Fault Isolation – Even if one service of the application does not work, the system still continues to functionMixed Technology Stack – Different languages and technologies can be used to build different services of the same applicationGranular Scaling – Individual components can scale as per need, there is no need to scale all components together## Best Practices To Design Microservices

In today’s world, complexity has managed to creep into products. Microservice architecture promises to keep teams scaling and function better.

The following are the best practices to design microservices: 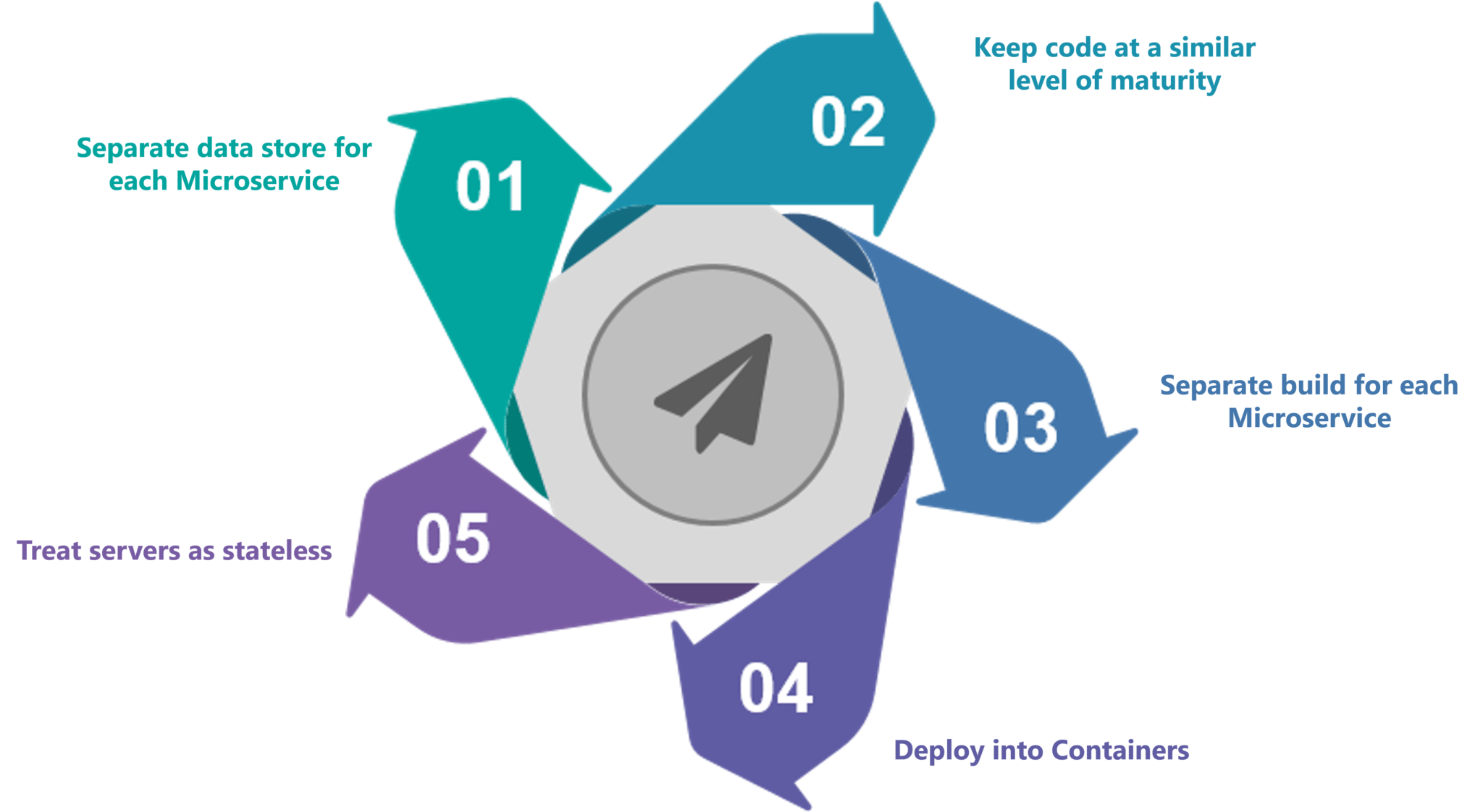 Now, let us look at a use-case to get a better understanding of microservices.

Let’s take a classic use case of a shopping cart application.

Assume that developers of this application have created it in a monolithic framework.Refer to the diagram below: 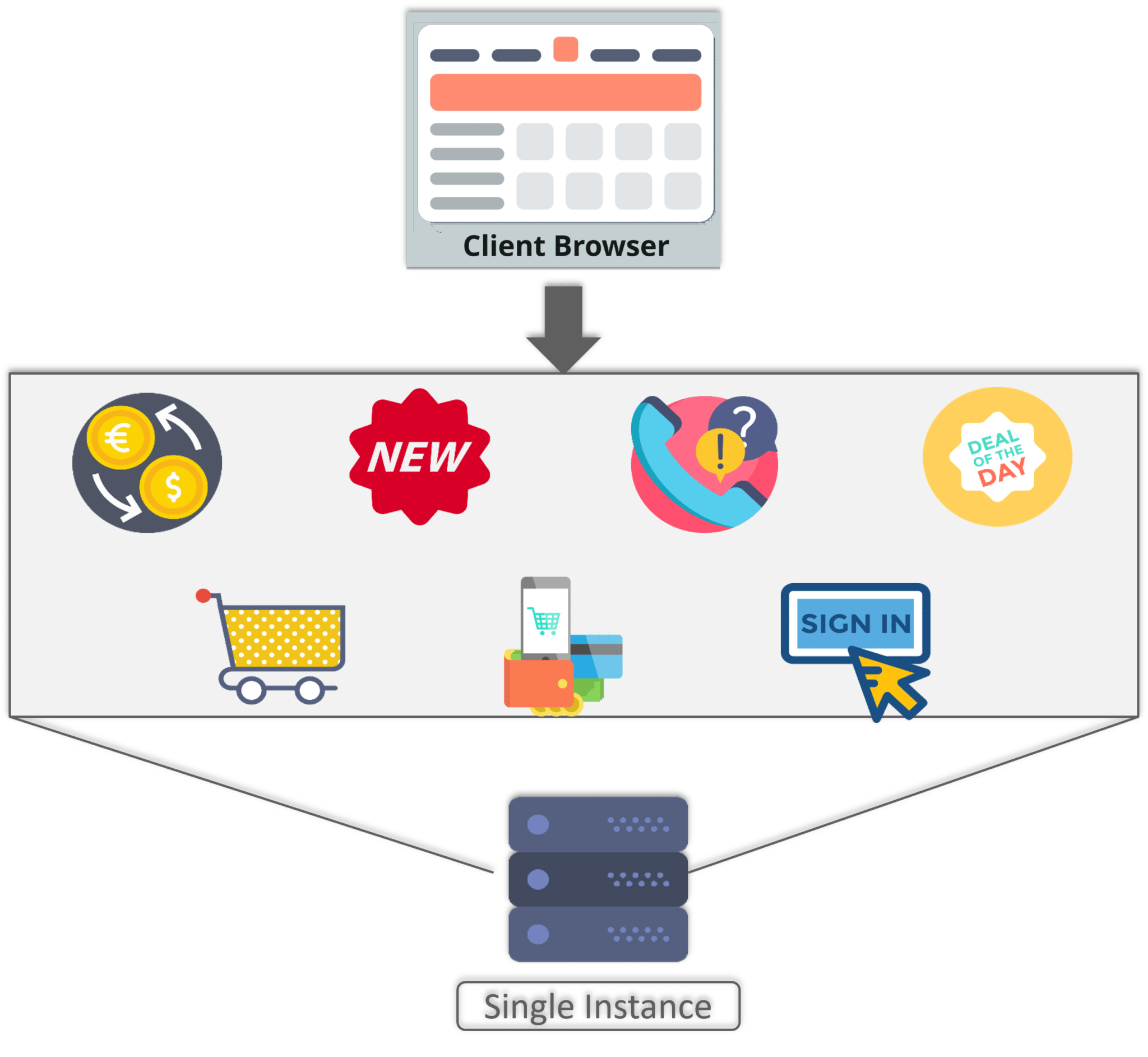 Figure 8: What Is Microservices – Monolithic Framework Of Shopping Cart Application

So, all the features are put together in a single code base and are under a single underlying database.

Now, let’s suppose that there is a new brand coming up in the market and developers want to put all the details of the upcoming brand in this application.

Then, they not only have to rework on the service for new labels, but they also have to reframe the complete system and deploy it accordingly.

This type of architecture for the application not only helps the developers to overcome all the challenges faced with the previous architecture but also helps the shopping cart application to be built, deployed, and scale up easily.

There is a long list of companies using Microservices to build applications, these are just to name a few: 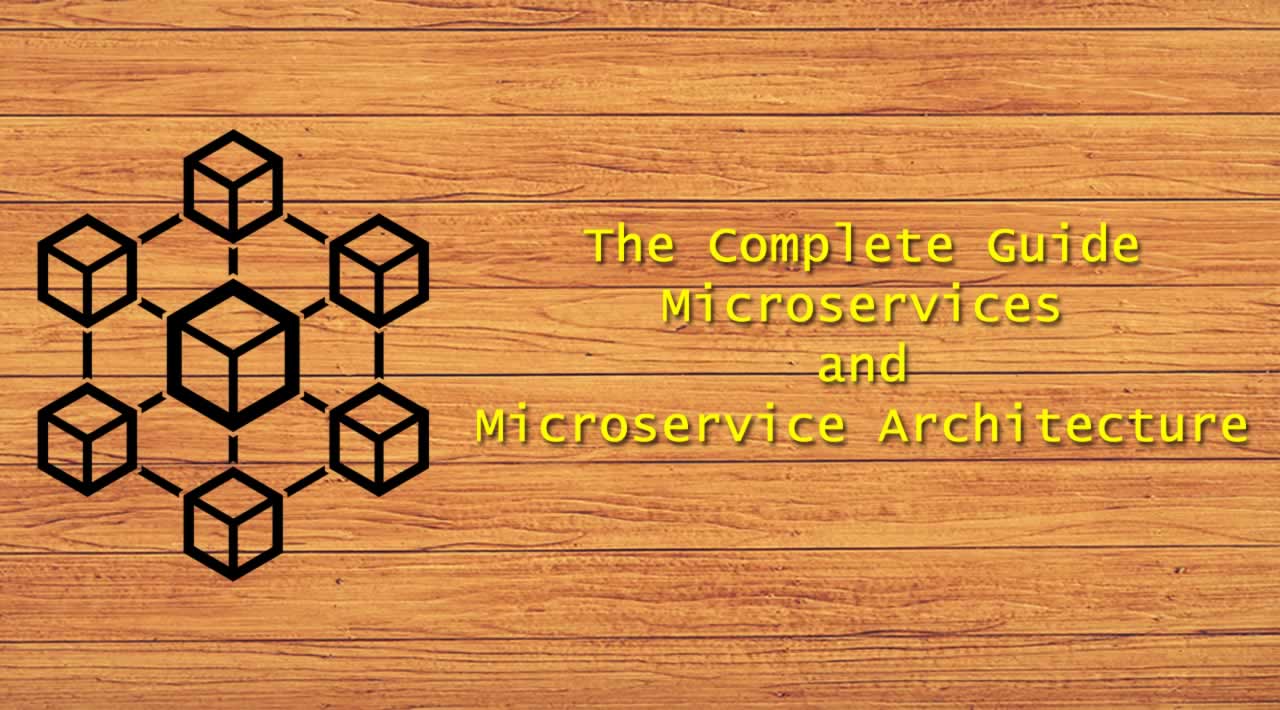