What is the Singleton Pattern? (Software Design Patterns)

In this video, learn why the Singleton Pattern is such an important design pattern. We tell you what the
singleton pattern is, how it works, and explain it with an example. 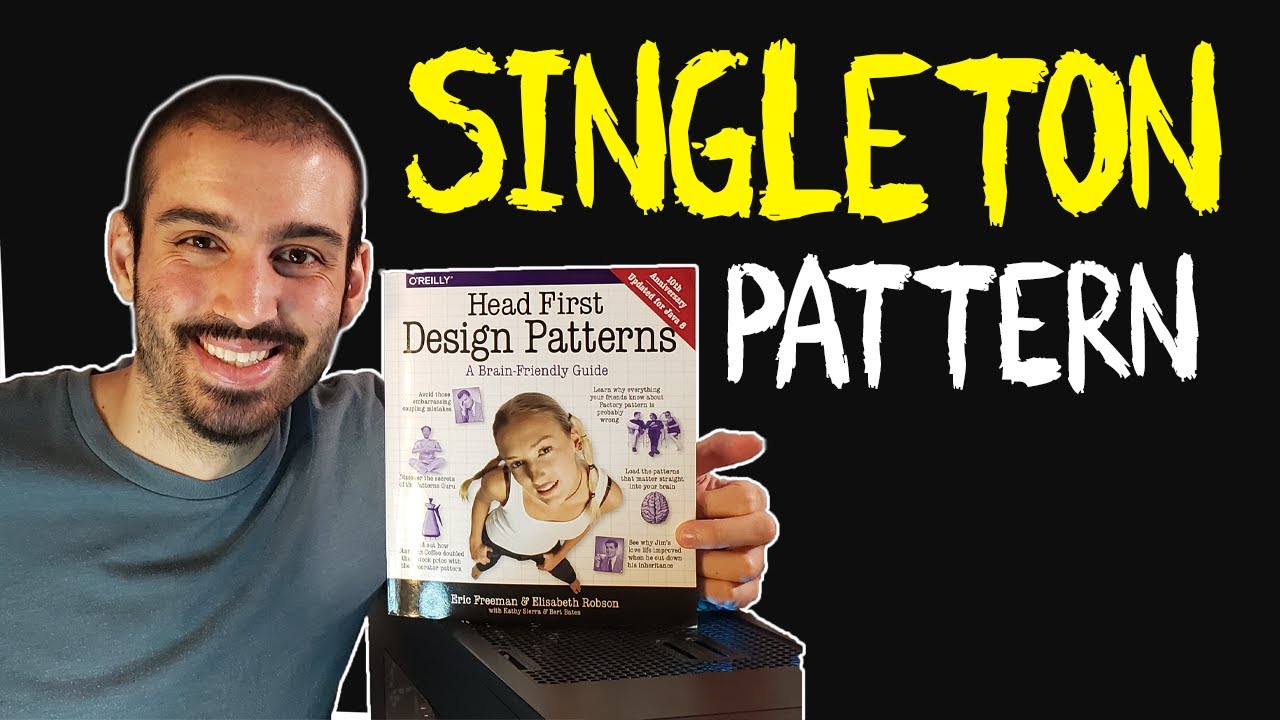 Confused With Java Singleton Design Pattern? Have a Look at This Article.

What Is a Singleton Design Pattern?

Let’s see the program to understand this …

What is the Singleton Pattern? (Software Design Patterns)

In this video, learn why the Singleton Pattern is such an important design pattern. We tell you what the
singleton pattern is, how it works, and explain it with an example.