Immutable Infrastructure and Image Factories for Fun and Profit

How much time do your teams spend patching vulnerabilities on servers, or puzzling why something failed in production, when it worked just fine in lower environments?

These are classes of problems which are solved without compromise by institutionalizing a pipeline approach called an Image Factory.

First of all… you know all that Chef or Puppet configuration you keep around, and how it nearly always works? Get ready to throw it away. Please.

Every line of configuration you write is a liability and will become technical debt. The less stuff you have, the easier it will be to maintain.

This is a fundamental part of cattle not pets, because it allows infrastructure to be managed by class rather than by instance.

Immutable infrastructure is like booting a machine from a virtual CD every time. When a piece of software or configuration changes, the CD gets thrown away and an updated disk loaded.

In the ephemeral world of cloud computing, it’s even better: when a piece of software or configuration changes, the whole computer is thrown away and replaced. The same magic holds true when the underlying hardware of a virtual machine is suspect: just terminate it, and another on a healthy host will replace it.

This is important, since managing a set of individual servers at scale becomes an exponentially difficult problem to contain.

Simply put, it’s a piece of software that creates machine images to run on your servers. It works whether the servers are persistent (they run a long time), or ephemeral (they run for an indefinite period of time, and then they are thrown away).

The mechanics of this are simple: create a well-defined image that is tailored specifically for a given class of work, and use it consistently across all environments.

Although image factories don’t have to be used in conjunction with the principle of immutable infrastructure, the two work hand-in-hand and will have a profound effect on trivializing operations. 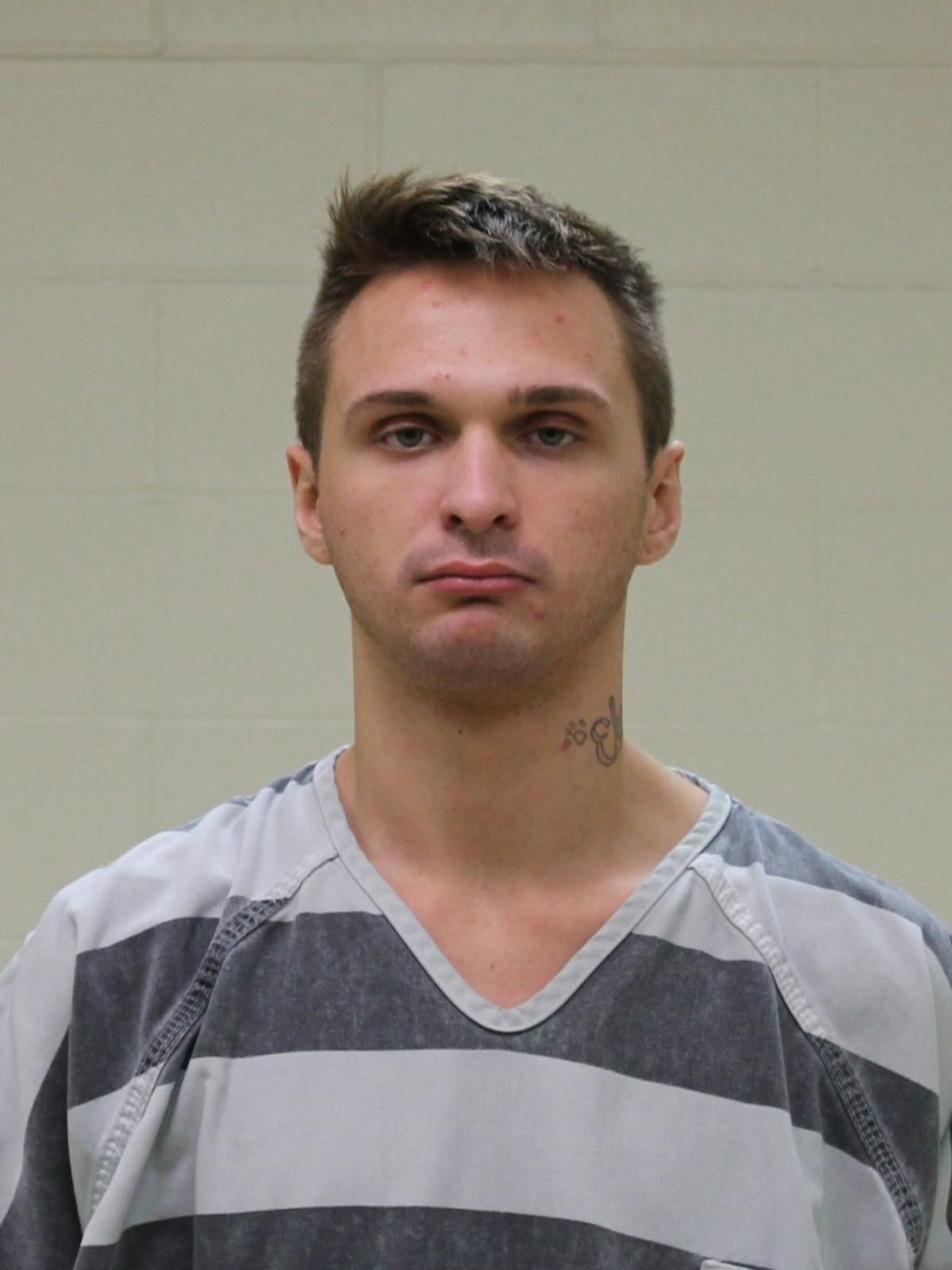