A Simple Example to Show How we can Containerizing the Go Application using Docker.
Lets Build a Docker Container with Golang. It sounds complicated, but it really isn’t.

Docker:
Docker is an open platform for developing, shipping, and running applications. Docker enables you to separate your applications from your infrastructure so you can deliver software quickly. With Docker, you can manage your infrastructure in the same ways you manage your applications. By taking advantage of Docker’s methodologies for shipping, testing, and deploying code quickly, you can significantly reduce the delay between writing code and running it in production.

I have kept the video as short as possible so if you’ve any questions about installing do put that in comment I can explain or create a video for Installing docker.
If you like my video please do Like, Share and Subscribe. 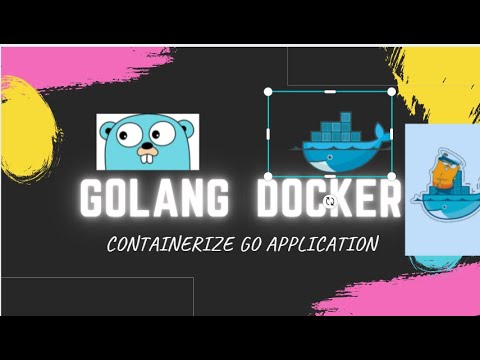