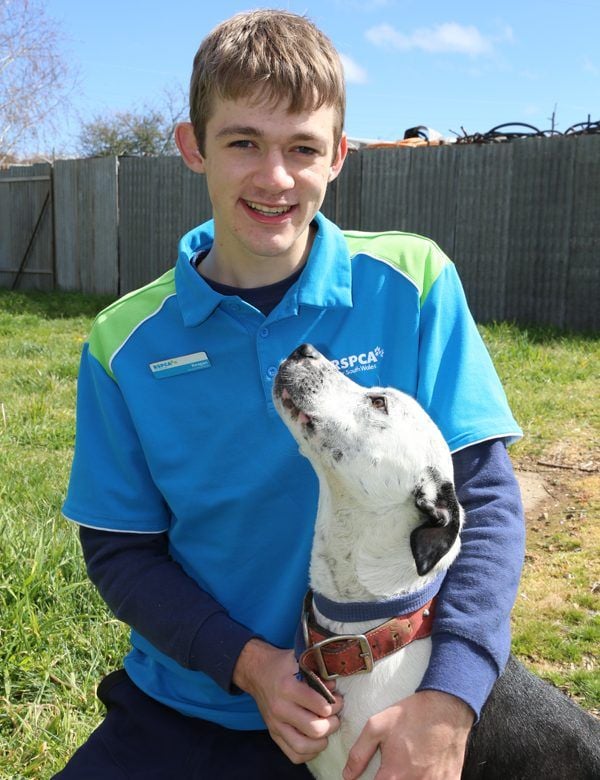 It is the 21st century, technology is on the rise, the internet has succeeded paper texts. We live in a world that is interconnected. In this fast-paced, growing world, data is being rapidly created every second. The use of algorithms and statistical measures allows us to graph each movement in a way that is acceptable for predictive modeling.

Big data refers to huge amounts of data accumulated over time through the use of internet services. Traditional econometrics methods fail when analyzing such huge amounts of data and we require a host of new algorithms that can crunch this data and provide insights. (Harding et al, 2018). Big data can be referred to all the human activity performed over the last decade and exponentially growing every second.

Being interconnected has its benefits and drawbacks, one of the major drawbacks being privacy. Big data does just encompass the analysis of data but it also consists of data collection. Data collection is on the ways where personal user data can become compromised. (Kshetri, 2014). Predictive modeling will not only help us improve our services but it would have a deep impact on industries like healthcare and food.

The accumulation of data cannot be stopped and we must be well aware of the benefits and drawbacks of the holy grail of technology, data. This paper aims to examine all the facts, case studies related to data, and how it affects our modern life.

Data or information can be referred to as the accumulation of past behavior. Information can also be categorized as a sort of data. Typically something that we took for granted a few years back has not boomed in this decade due to a large amount of human activity and computing technologies.

Man and Data are inseparable as it is the flow of information. Data has been a very important part of human existence from time immemorial. Once civilizations were established they could not function without data. Indus Valley Civilization had seals (a type of coins) in which data was tabulated.

The Incas, another very old civilization, had the same methods for data collection. As civilization progressed, man-made data tabulation also developed. It graduated into coins that replaced the barter system. There were also numbers which have been used since biblical times.

The seafarers also had a system of data that helped in their trade. Historically data collection was an important aspect of life in ancient times and around the 1950s, due to the rise of computing systems, data could be presented in the format of bits and bytes. In the 21st century data has been regarded as the new oil.

Privacy is the state of freedom from intrusion and the ability of an individual to have the information only up to themselves. The person should have the freedom to share the information whenever they require it. In the 21st century, due to the boom in data and computing, companies have tried to exploit it using sophisticated algorithms and techniques known as data mining.