Many times, when we use the famous array methods of javascript like the forEach, map, filter, and find. We follow the syntax and it works.

Through this video, you will learn how the callback function passed as an argument to these methods work, and how these functions have access to the elements present within the array.

In this video, you not only understand callback functions, you’ll also go on to learn about higher-order functions, usage of this keyword, and also how to introduce your own methods into the javascript language?

Pre-requite knowledge of javascript is required to understand the content of this video, not for beginners 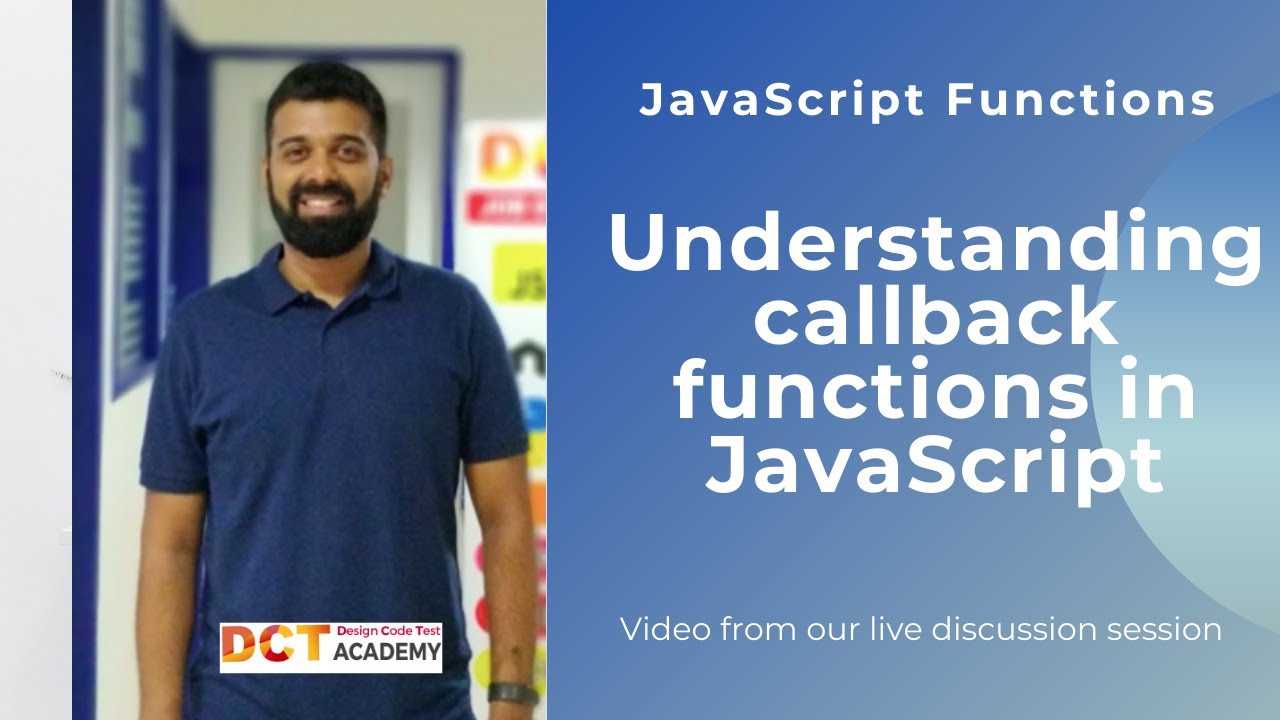 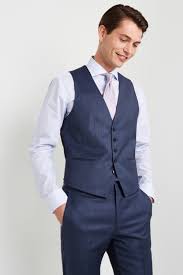