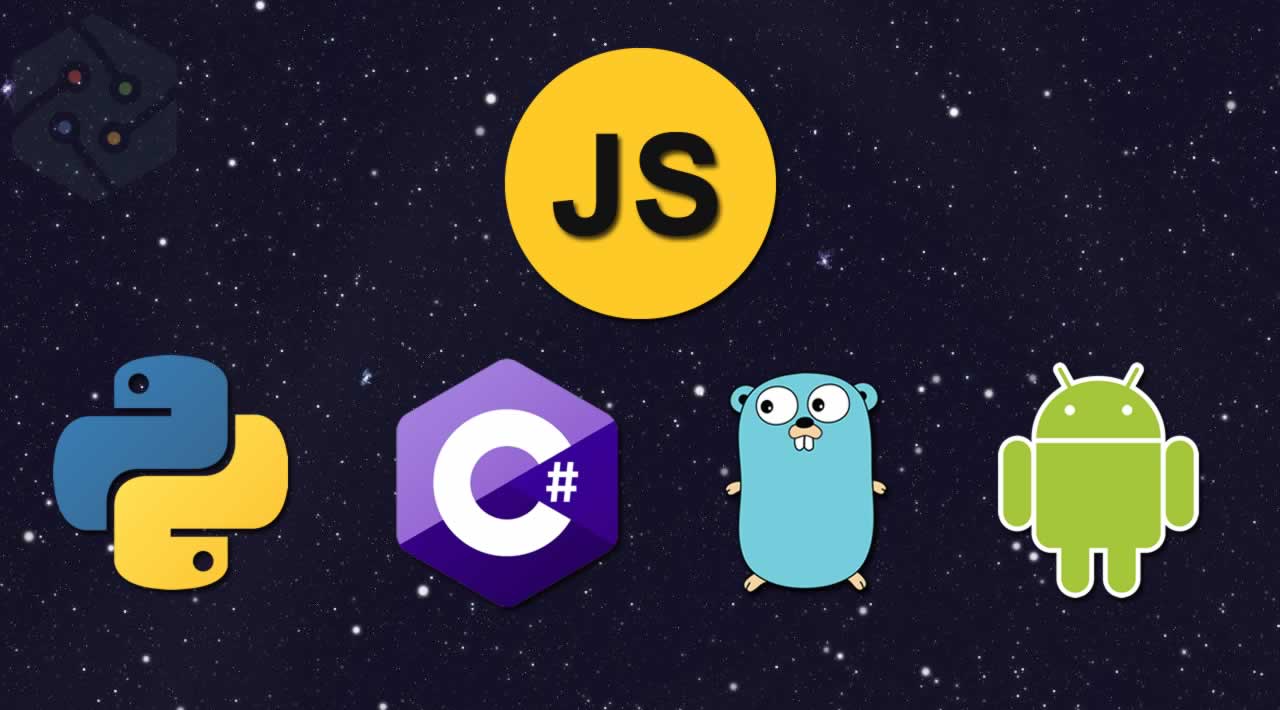 If you’re reading this, you’ve either decided to learn to code this year as a complete beginner or maybe you’re already a programmer and want to expand your skill set. Either way, you’re likely familiar with the reasons why learning to code is a worthwhile commitment and use of your time. But, you may also be wondering: Are there certain programming languages I should learn this year?

Here are the top 5 programming languages the Treehouse team recommends for 2018, alongside the most compelling reasons why you should learn them.

JavaScript is an essential programming language to learn because it’s everywhere and in everything. What’s particularly great about JavaScript is that it works on both the client and server side so you can build offline apps, desktop apps, native apps, and even run it on IoT (Internet of Things) devices. It’s the universal programming language of the web and will continue to be, so if you’re unsure what to learn this year, you can’t go wrong with learning JavaScript.

Start learning JavaScript with one of our most popular courses,JavaScript Basics

Python has always been a popular programming language to learn as it’s incredibly beginner friendly. It isn’t verbose, and you’ll be able to build your coding skills quickly. In fact, we recently asked a selection of expert developers to share which programming language they recommended for a complete beginner and Python came out on top. It’s also a great language to learn due to the ever-growing demand for it in the job market. Whatsmore, Python will be even more relevant to learn this year as it’s also the most popular language for machine learning, which is becoming increasingly important. If you want to learn more about Python and what you can do with it, check out this great post by Kenneth Love.

Even though it was first released in 2000, C# has evolved at a steady pace and is still considered one of the most modern and popular programming languages used today. It’s easy to code and used in all types of software development. From writing web applications that run on most web servers, to mobile applications that run on practically any mobile device, and even in 3D games. In fact, C# will be a particularly valuable to learn this year as it’s used in Unity, which is the game engine that powers AR (Augmented Reality) and VR (Virtual Reality) experiences.

Another bonus to learning C# is that it can help prepare you to learn other languages. For example, C# and Java not only have similar syntax, they also share conceptual, architectural, and runtime similarities. So once you’ve grasped the fundamentals of C#, you ‘ll find yourself able to apply your understanding to other languages as well.

The Go programming language is simple, powerful, and rapidly rising in popularity. The story of Go started with a team at Google writing a “wishlist” of goals they’d like to see in their ideal programming language. They wanted it to compile fast, the resulting programs to execute fast, to make it easy to write programs that support concurrency, and it to support garbage collection (the automatic freeing of unused memory, so they didn’t have to explicitly free memory in their code). The outcome was Go, and once you’ve started programming with it this year, you’ll see for yourself how well it meets all of their expectations. (We would recommend that you start learning Go once you’re comfortable with another language as you’ll find it easier to pick up if you’ve got some basic programming foundations.)

Compared to the other languages we’ve mentioned, Kotlin is relatively recent and only appeared back in 2011 as an open source project by JetBrains. Since then, Kotlin has grown to become a drop-in replacement for Java, giving Java developers the opportunity to upgrade to a more expressive language. JetBrains focused on efficiency when creating their new language, and you’ll experience the benefits of that early on when coding in Kotlin. In 2017, Google announced Kotlin was officially a supported language on the Android platform – which created a surge in popularity – and they’re working hard to get it on more platforms, making now the perfect time to invest in learning this rapidly growing language. To read more about Kotlin, check out the absolute beginner’s guide to Kotlin.

Learn how tobuild a simple Android App with Kotlin

*Aside from these top 5, there are so many other programming languages to learn, depending on what you’re interested in and what you want to build with your code. *