Differences between Kubernetes and Docker Swarm | Advantages and disadvantages 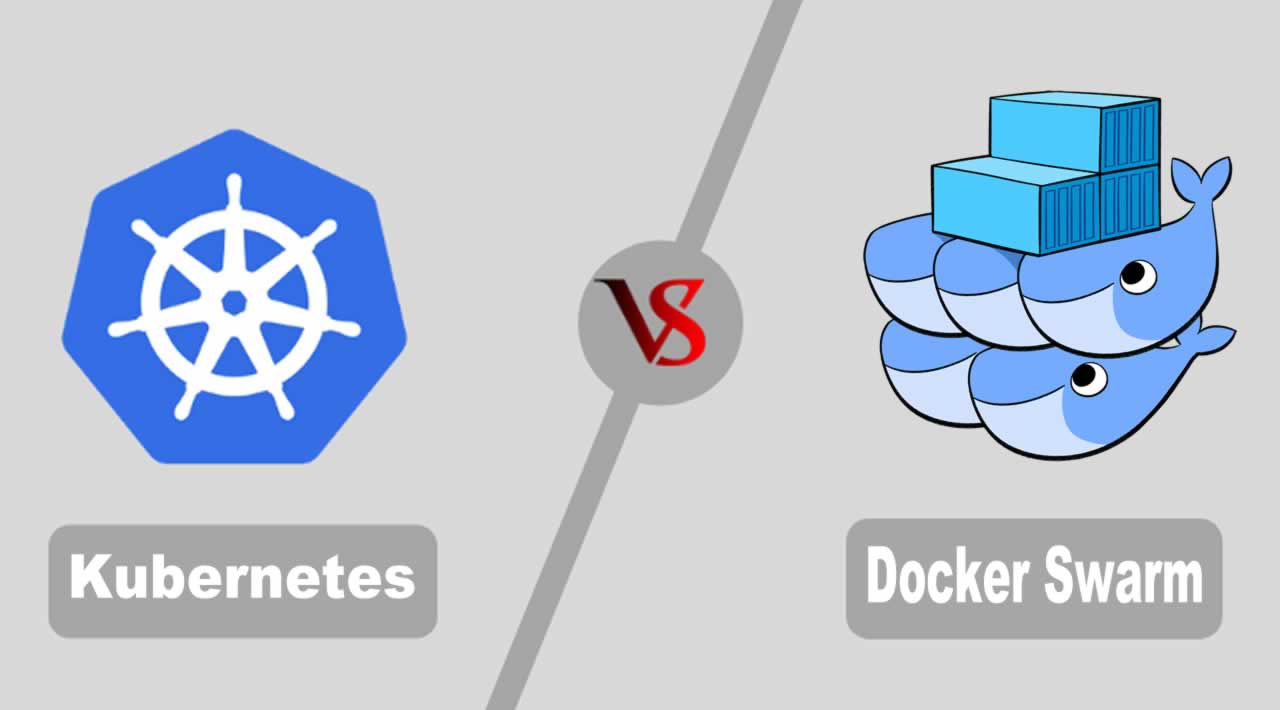 This article compares container orchestration tools Kubernetes and Docker Swarm on their advantages and disadvantages as well as use cases.

We have been coming across many container management engines, and while Kubernetes is the most popular container orchestration engine, Docker has Docker Swarm to do the same job and it easily integrates with Docker. In this article, we will highlight the differences and similarities of both.

Kubernetes is an open source system for managing containerized application in a clustered environment. Using Kubernetes in the right way helps the DevOps team to automatically scale an application up or down and update it with zero downtime.

Docker Swarm is Docker’s own native clustering solution for Docker containers which has an advantage of being tightly integrated into the ecosystem of Docker and uses its own API. It monitors the number of containers spread across clusters of servers and is the most convenient way to create clustered docker application without additional hardware. It provides you with a small-scale but useful orchestration system for the Dockerized app.

Docker and Kubernetes are Different; But not Rivals

As discussed earlier, Kubernetes and Docker both work at different levels but both can be used together. Kubernetes can be integrated with the Docker engine to carry out the scheduling and execution of Docker containers. As Docker and Kubernetes are both container orchestrators, theyboth can help to manage the number containers and also help in DevOps implementation. Both can automate most of the tasks that are involved in running containerized infrastructure and are open source software projects, governed by an Apache Lisence 2.0. Apart from this, both use YAML-formatted files to govern how the tools orchestrate container clusters. When both of them are used together, both Docker and Kubernetes are the best tools for deploying modern cloud architecture. In the absence of Docker Swarm, both Kubernetes and Docker complement each other.

Kubernetes uses Docker as the main container engine solution and Docker recently announced that it can support Kubernetes as the orchestration layer of its enterprise edition. Apart from this, Docker approves certified Kubernetes program, which makes sure that all Kubernetes APIs functions as expected. Kubernetes uses the features of Docker Enterprise like Secure Image management, in which Docker EE provides image scanning to check whether there is an issue in the image used in container. Another is Secure Automation in which organizations can remove inefficiencies such as scanning image for vulnerabilities.

Kubernetes or Docker: Which Is the Perfect Choice?

Whether you choose Kubernetes or Docker, both are considered the best and possess considerable differences. The best way to decide between the two of them is probably to consider which one you already know better or which one fits your existing software stack. If you need to develop the complex app, use Kubernetes, and if you are looking to develop the small-scale app, use Docker Swarm. Moreover, choosing the right one is a very comprehensive task and solely depends on your project requirements and target audience as well.