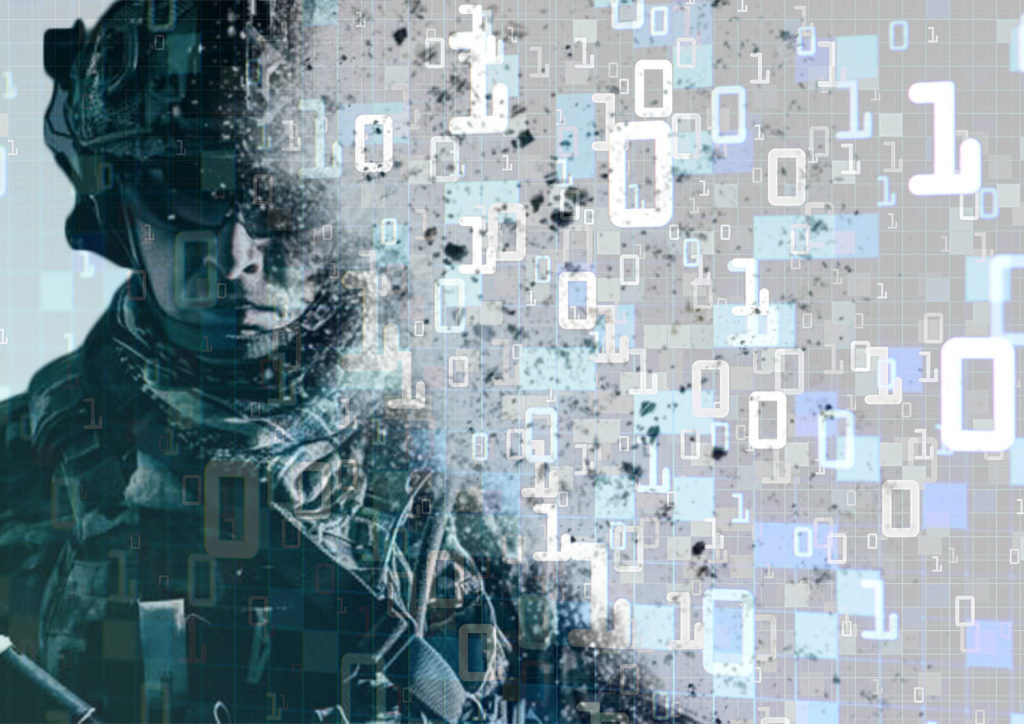 The war methods are changing, and the UK is trying to keep up with its AI strategy while India needs to get up to speed.

Ben Wallace, the UK’s Secretary of Defence, went on record to explain the Defense Command Paper, emphasising reducing the human element while reinforcing defences. This was proposed to be done with the aid of artificial intelligence.

While deploying a defence review, the Secretary of Defence highlighted the necessity for a “digital backbone” that can be established by sharing data over cloud technologies. Orating a speech, Ben Wallace also pointed out that it’s understandable to focus on the number supporting the defence forces, but that also means deploying them at war zones with “Snatch Land Rovers” and tanks. However, on the other hand, the enemy is already advanced and has developed new ways to tackle such elements.

To combat and be ready for future threats, the Defence Command Paper focuses on defence intelligence where it brings into light the importance of AI. Creating and maintaining this digital backbone, Ben Wallace commented that a whopping £1.5 billion would be invested by the UK Strategic Command for the corresponding advancements over the next decade.

AI has helped transform lead qualifications. AI has become easier to use and implement than ever before, and many businesses are applying AI solutions. AI Maké Sales More Efficient: Lead Qualification Using AI

Artificial Intelligence startups in India have exploded, resulting in fierce competition in the marketplace to give the right technology. Here are the top 25 AI start-ups to work in India.