An introduction to Machine Learning with Brain.js 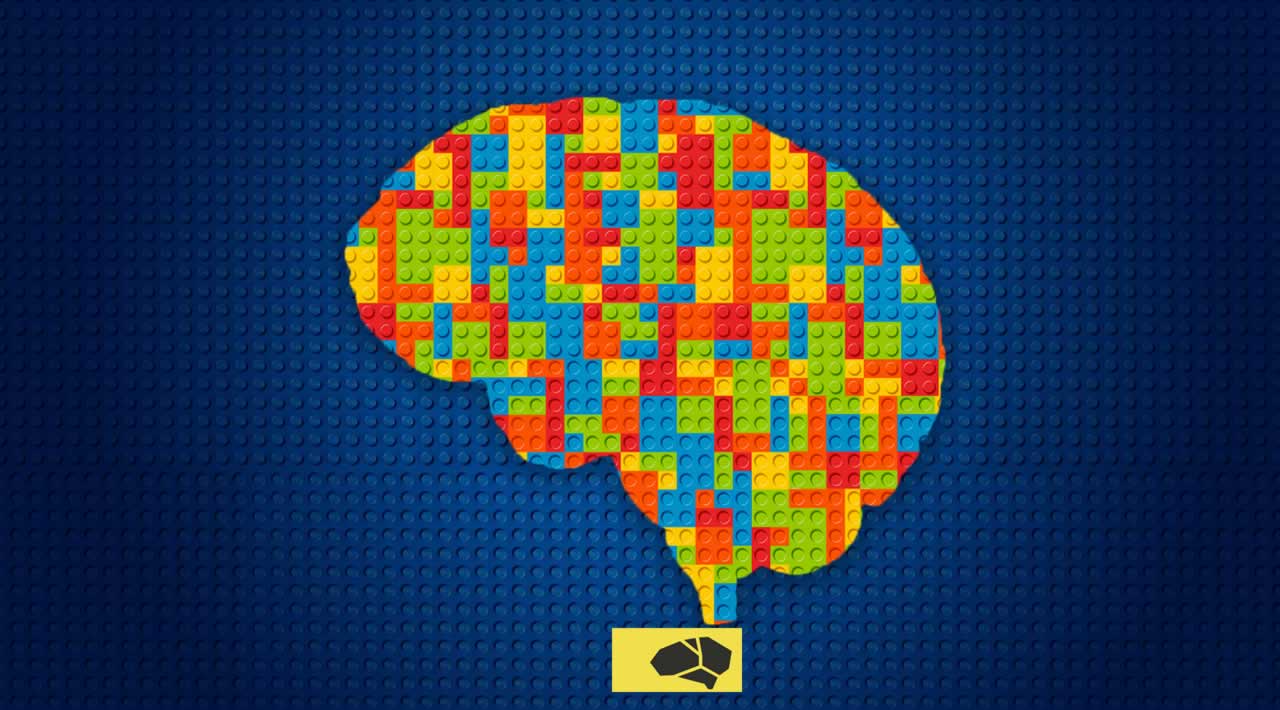 In this post, we'll look at some machine learning concepts and learn more about Brain.js.We will discuss some aspects of understanding how neural networks work. We will learn terms like forward and backward propagation along with some other terms used in the machine learning community. Then we will leverage on the power of Brain.js to build a day to day meeting scheduling application using a constitutional neural network.

Using Brain.js is a fantastic way to build a neural network. It learns the patterns and relationship between the inputs and output in order to make a somewhat educated guess when dealing with related issues. One example of a neural network is Cloudinary’s image recognition add-on system.

JavaScript for neural networks? What does that mean? I was also shocked the first time I read the documentation of Brain.js, however, I am really excited about this.

In this post, we will discuss some aspects of understanding how neural networks work. We will learn terms like forward and backward propagation along with some other terms used in the machine learning community. Then we will leverage on the power of Brain.js to build a day to day meeting scheduling application using a constitutional neural network.

Before we go any further, this article assumes the following:

Artificial neural networks are ultimately a replica of the working mechanism of the biological neural networks mapping out the ability to learn. Such systems “learn” to perform tasks by considering examples, generally without being programmed with task-specific rules.

What does this mean?

Humans learn basically by matching patterns and pixels to infer what the pixels visually represent when they’re all put together. Using a method known as multilayer perceptron that performs some gradient decent. The way this works is by combining patterns through different points on the neural chain until a result is reached by matching pixels into edges, then edges into patterns, then patterns into figures. For a more comprehensive understanding of this concept, check this tutorial out.

Brain.js is a GPU accelerated library of neural networks written in JavaScript for browsers and Node.js. It is simple, fast and easy to use. It provides multiple neural network implementations as different neural nets can be trained to do different things well.

I think this is really cool especially because most materials on machine learning are primarily focused around python making the learning curve a bit steep for developers coming from a web background. Brain.JS provides a solution to this.

Brain.js isn’t the first JavaScript focused machine learning library. However, I personally recommend it because it uses JSON objects which eliminates the need for the developer to create tensors and make memory management.

When working with a Node.js application you can install Brain.js into your project using the following methods that we’ll cover in this section.

Although NPM is usually the go-to when dealing with libraries in your project, according to the documentation:

Brain.js depends on a native module headless-gl for gpu support. In most cases installing Brain.js from npm should just work. However, if you run into problems, this means prebuilt binaries are not able to download from Github repositories and you might need to build it yourself.

If you can install brain.js with npm:

Make sure the following dependencies are installed and up to date then run:

For now, we will be using brain.js with the CDN implementation.

Now, this isn’t exactly the focus of this post. I would love to use this example to explain backward and forward propagation while explaining some of the components that make up Brain.js. We can set up our project just like a regular application.

A XOR gate is a logic gate that outputs a 0 when the values of the input are both the same and put out a 1 when the inputs are different values. We will proceed to implement this in the following steps.

In the index.html we import the Brain.js library via a CDN like so:

Then we proceed to the index.js to implement the logic:

From the code block above we can see that we create an instance of Brain.js on line 1 in this file so we are able to work with it. We can also notice a .train object which is actually used to train the system.

Notice the hiddenLayers are set to 3. Recall I mentioned some layers match pixels into edges, then edges into patterns then patterns to the figure, this is done by the hidden layers.

Note: Use train() to train the network with an array of training data. The network has to be trained with all the data in bulk in one call to train(). More training patterns will probably take longer to train, but will usually result in a network better at classifying new patterns.

In the console result, we can see that the outputs do not exactly output 0 and 1. However, this doesn’t mean the machine is wrong. It will, however, give a value that is closest to 0 or 1 . We can see the following output:

Now let’s take a look at how this actually makes these assumptions.

In the previous code example, we notice the .train method takes in the _Data , this is where it handles forward propagation and backward propagation in order to make a somewhat educated guess as to what the output should be.

A really common way of explaining this concept is using a ball and goal problem. Say a soccer player is practicing their free kicks, he would have to figure out how far the ball needs to go, and how much energy to put into the kick among other things. Basically, he predicates how far the ball has to go and what amount of energy to put out, which is called forward propagation.

When we try to measure the distance from the propagation (ball) back to the source (player). That is called backward propagation. If the player is practicing their kicks over and over again they will collect more data points on distance and energy needed. This process goes on and on until we reach the goal.

After this process of forward and backward propagation that occurs in the .train method phase, the .run method takes in the actual values of inputs and gives outputs based on the data it has been trained with.

The neural network no longer has to measure the distance from the goal because it now has the actual data it needs to perform its assertations (the neural net is trained). It can now give accurate values. Sort of like a soccer player practicing free kicks.

Note: The actual structure of this makes use of a bunch of random numbers (math.random) that pass through an activation function (sigmoid or relu).

Now, with the knowledge we have gotten from the previous example we can attempt to create something fun. I have meetings lined up every week and it can get hard to keep track of everything. So I could just create a neural network to help out with this.

Here I have a list of things to do and for what purpose. My object would be to simply ask the neural network what to do on what day of the week.

How to build training data

In the same index.js we will implement a few lines of code to enable us to train the network.

The above block of code iterates the object of meetings and pushes that value into the training data _Data to be used later to train the network. This _Data takes in an input as the day of the week which is assigned a value of 1 . What this means is that whenever a particular day of the week is selected the value automatically is one and all other values will be set to 0 because with Brain.js all undefined values are set to 0 and output as the task.

How to define the neural network and training

As we have seen previously all we have to do is create a new instance of Brain.js like so:

What the above code displays is the likelihood of each day, so it returns a list of all the days with their probabilities. However, what I want is just a day. So we create a function:

The above code (also found on codepen) takes the neural network predictions, iterates over them, and then saves the highest value and returns it.

We get back “Check in with mentees”.

In this article, we have discussed a couple of concepts that are used a lot in the machine learning community while focusing on Brain.js and how it uses these concepts. I got really excited while doing research for this article and I would really love to build more stuff with Brain.js. Happy coding 😄.

This full course introduces the concept of client-side artificial neural networks. We will learn how to deploy and run models along with full deep learning applications in the browser! To implement this cool capability, we’ll be using TensorFlow.js (TFJS), TensorFlow’s JavaScript library.

Techniques to dispel the black box myth of deep learning. If you can’t explain it simply, you don’t understand it well enough. — Albert Einstein.