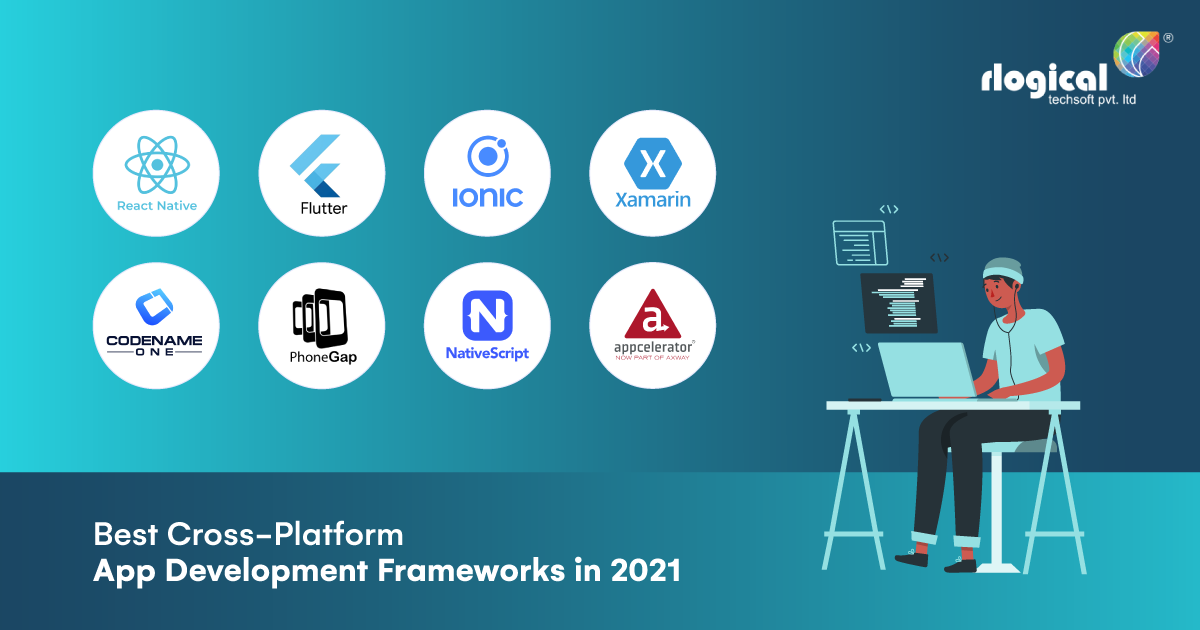 Pros: • Your job will become easy because of inbuilt APIs and components

• UI will be highly reactive

• Any modification made while coding will be reflected immediately

• Complicated apps will take some time to become ready

Pros: • Widgets are available on an extensive scale for iOS and Android

• The changes made by you can be witnessed within seconds only

• The community is highly reactive with ever-increasing numbers

Cons: • Applications happen to be quite big

Pros: • The possibility of going wrong is very less given that the programming languages used are quite trustworthy

• There are lots of UI components, tools, as well as plug-ins to select from

Cons: • It is imperative to know different programming languages, which can prove to be quite difficult

Pros: • There is 90% sharing of code in both platforms, which implies that there is no need for you to code once again

• Native features are available on a wide scale

Cons: • Chargeable license for the companies

• Restrictions in terms of accessibility for opening source libraries

• No dedicated hardware is required

Cons: • It is not possible to create elaborate games

Pros: • Third-party, as well as custom plug-ins, are available

• Makes use of well-known programming languages, and therefore, it will be easy to recruit quality developers on-board

• Cloud solution will be available

Cons: • Plug-ins are difficult to come across

• As compared to native apps, applications are slower

Pros: • It is possible to access native apps with the help of Hyperloop

Conclusion It is a fact that every single cross-platform application development framework comes with its pros and cons. Nevertheless, you must choose the most appropriate one depending on the requirements of your company. Although it is not possible for you to control the battle between the different operating systems, you can surely persuade your companies amongst a wider audience.

React Native vs. Xamarin vs. Flutter vs. Ionic vs. NativeScript

React Native vs. Xamarin vs. Flutter vs. Ionic vs. NativeScript - Comparing developer experience for cross-platform frameworks. This post compares React Native, Xamarin, Flutter, Ionic, and NativeScript based on ease of setup, documentation, hot reloading, and debugging.

React Native vs. Xamarin vs. Ionic vs. Flutter

React Native vs. Xamarin vs. Ionic vs. Flutter: Which is best for Cross-Platform Mobile App Development? Which platform is best for app development?