An Introduction to Docker and Containerization 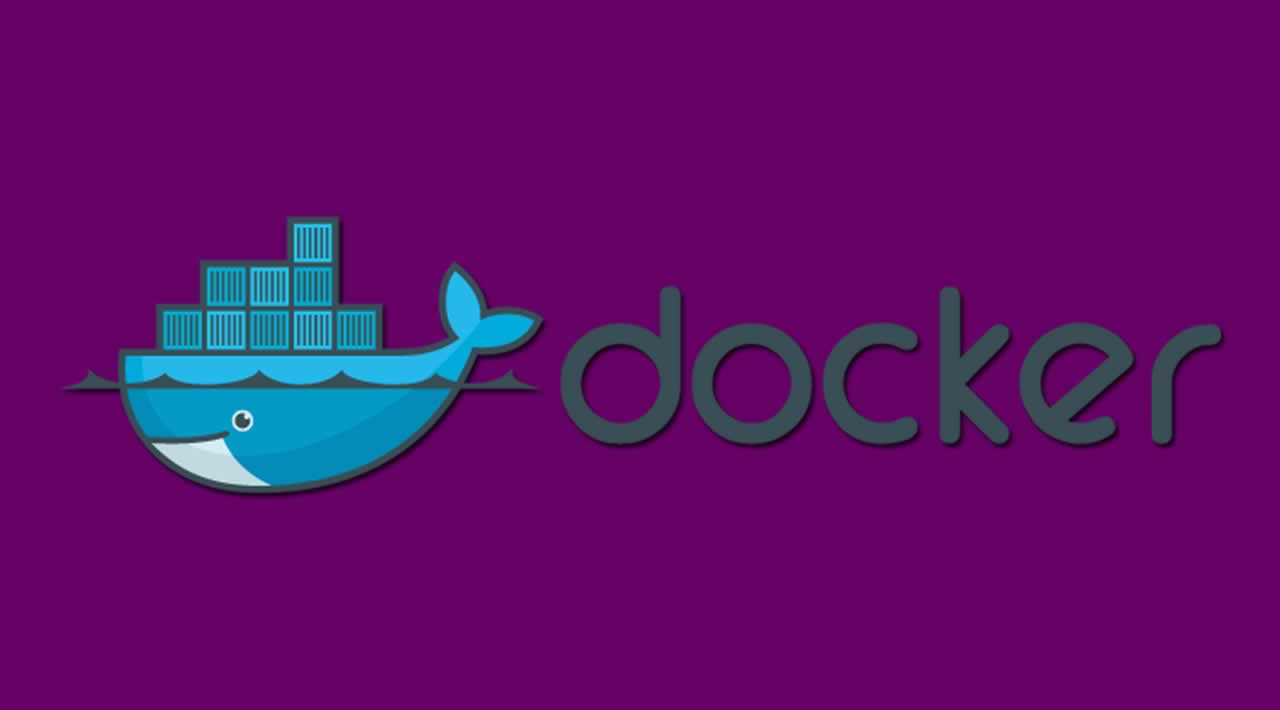 For anyone taking a lookking to learn more about Docker and Containerization, this is a great place to start

Docker is both, a brand and a technology. It was developed under the Open Container Initiative by Docker (the company, formerly known as dotCloud) when it virtually went bankrupt. Docker (the product) not only helped it raise funds, but also paved a way for its strong revival into the game. On a Linux platform, it allows an end user to run multiple containers out of which each container can hold a single application. In precise technical terms, when you run an application on an operating system, it runs on its “user space,” and every OS comes with a single instance of this user space. In Docker, every container has one separate user space to offer. What this means is that containers enable us to have multiple instances of user spaces on a single operating system. Therefore, in the simplest terms, a container is just an isolated version of a user space. That’s it!

How Is It Different From VMs?

Docker is different from a VM in the following ways:

A Docker-based environment consists mainly of the following things:

This is the main component responsible for running workloads in the form of a container. You have three options to choose from: the Community edition, the Enterprise edition, and Experimental, the last of which shouldn’t be used in Production.

A Docker image for a container is just what an ISO image is for a VM. A Docker image consists of multiple layers stacked on top of one another and presented via union mounts. Here, first layer (zero-indexed) is the base image, second is the application layer (like Tomcat or NGINX), and the third contains any sort of updates. When you start a container using an image, an additional layer gets added to it that is writable, whereas the rest of the layers are read-only.

A repository is a place where the Docker images, by default, go when you push one. A repository is contained within a Registry, so these two are different things, so be aware. One well-known public Docker registry is Dockerhub.

A container, as explained above, is an isolated version of user space, starting with using a Docker image. An important thing to note here is that unlike Linux systems where first PID is assigned to init or systemd, in a container, this PID is assigned to the command or service that it is supposed to run. When that process is dead, the container exits out.

How Does Docker Work?

While on a Linux-based OS, a container leverages existing Kernel features.

Don’t confuse it with user space, as it’s different. Essentially, these namespaces are Network, PID, IPC, User, Mount, and UTS. They allow a Docker container to have its own view of Network, PID, hostname, users and groups, etc.

CGroups, short for Control Groups, are what allow containers to have a reserved/dedicated amount of resources assigned to them in the form of CPU and memory.

Apart from these two (namespace and CGroups), Docker also makes use of storage drivers like AUFS, DeviceMapper, Overlay, BTRFS, and VFS. I won’t explain the difference between them and their features to keep this article as simple as possible. Just keep in mind that the default storage driver for Docker on an RHEL-type OS (like CentOS) is DeviceMapper, while on a Debian-based OS like Ubuntu, it’s AUFS.

What Do We Need to Run a Docker Environment?

At the very basic level you need the following two Docker components:

2.) A Docker image (as appropriate)

How Do We Get or Create a Docker Image?

If you don’t have very specific requirements, you can just find and pull an image directly from Docker hub that fulfills your needs using Docker command line. For example, if you just need to run NGINX with default settings, you need not to compile your own image; just pull one from Docker hub. Remember, the higher the star count an image has, the more reliable it is. If you have specific requirements and need a custom image that’s not already available, then you can:

What Is a Dockerfile?

A Dockerfile (case sensitive) is a plain text file where you write your instruction to create an image. These instructions are read one at a time, from left to right, top to bottom. These instructions may include terms like FROM, MAINTAINER, RUN, COMMAND, or ENVIRONMENT. You can read more about a Dockerfile from here, and while you try to gain more familiarity with it, just keep two things in mind:

Alright, let’s take a look how Docker commands look like.

I could go on and on and on but would prefer to stop here. For a full list of commands, go to the Docker command documentation.

How Docker Is Used in A Real World

Which one you should use depends mainly upon your business and workload needs, and familiarity.

I’d prefer Kubernetes as it has been used by Google for over a decade and has probably gotten a bit more adept with working in a containerized environment, and because I’m more familiar with it. However, a business/organization runs as per its needs, and one should be ready to understand and respect that fact and work in accordance.