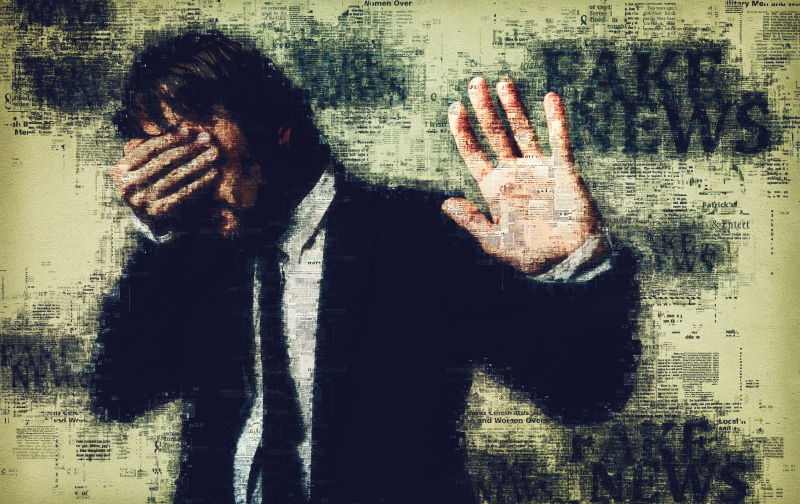 Threat actors are becoming increasingly sophisticated in launching disinformation campaigns – and staying under the radar to avoid detection from Facebook, Twitter and other platforms.

Threat actors are becoming increasingly sophisticated in launching disinformation campaigns – and staying under the radar to avoid detection from Facebook, Twitter and other platforms.

In the years since the 2016 U.S. Presidential Election, threat actors have pieced together a new playbook for sowing confusion and doubt within the American electorate. On Wednesday, researchers with Cisco Talos released a report [PDF] that details how a number of these new sophisticated campaigns work.

Listen to a podcast with Biasini below or download direct here.

“Unfortunately, what we’re starting to see is there are companies that are popping up that are offering this as a service and we’re already starting to see it spread and become more widely used than it was in the past,” said Biasini.

The thought of state sponsored actors working with these third-party companies is dangerous because it allows them to avoid detection, said Biasini.

“In most of these campaigns the true actors behind the disinformation don’t want to be exposed. If they can use a company to do it, it allows them to abstract themselves further,” he said.

Biasini talked more about how threat actors are changing the game in disinformation campaigns – and how social media companies are stepping up to the challenges in defending against misinformation – during this week’s Threatpost podcast.

The 2020 Presidential Election is the topic of a recent Threatpost feature Shoring Up the 2020 Election: Secure Vote Tallies Aren’t the Problem and the focus of a Black Hat 2020 keynote address earlier this month by Renée DiResta, research manager at the Stanford Internet Observatory.