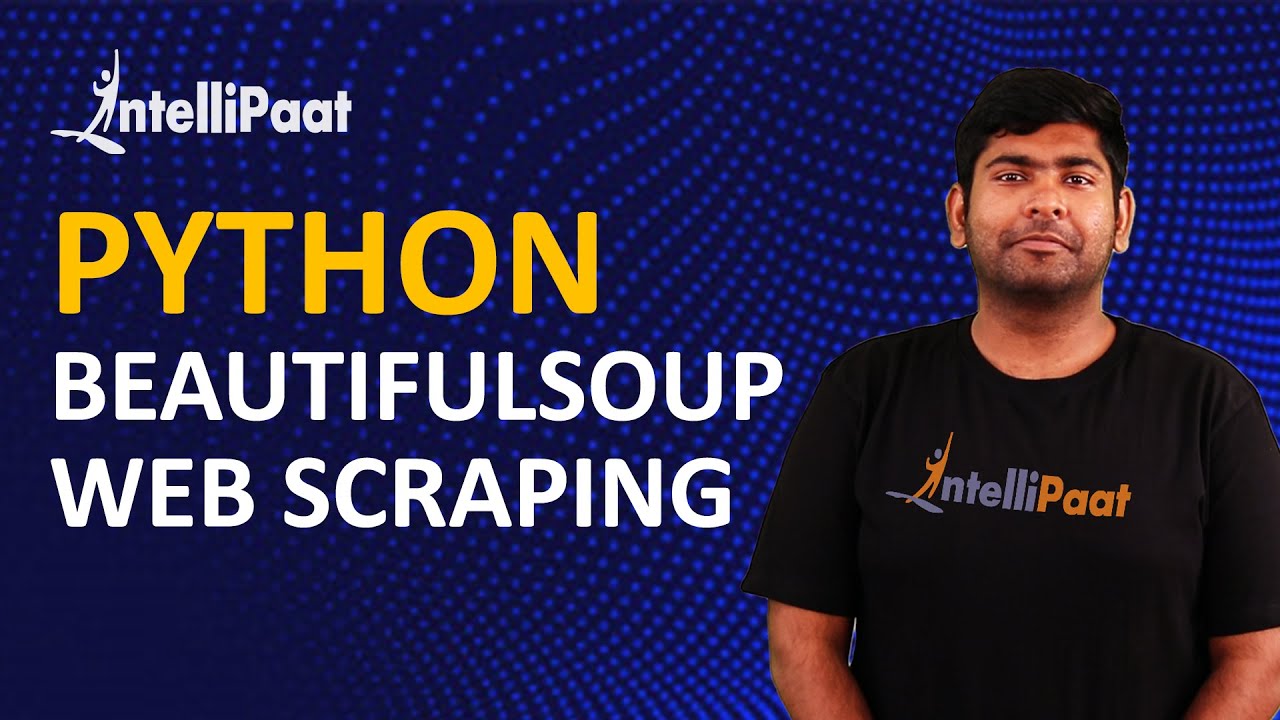 Why should you watch this Python Web Scraping tutorial?

While performing data analysis, you might find a need to fetch data from the website and then clean it or perform some analysis on it by applying machine learning algorithms. If you are/want to become a data scientist or a data analyst or a machine learning engineer then this video is for you. This python scraping tutorial will teach you to scrape data from a website.

kubernetes Tutorial | What is kubernetes | Intellipaat

🔥Intellipaat Kubernetes course: https://intellipaat.com/kubernetes-training/ In this kubernetes tutorial video you will learn what is kubernetes, why Kuberne...

🔥Intellipaat Devops training course: https://intellipaat.com/devops-certification-training/ In this introduction to devops video you will learn what is devop...